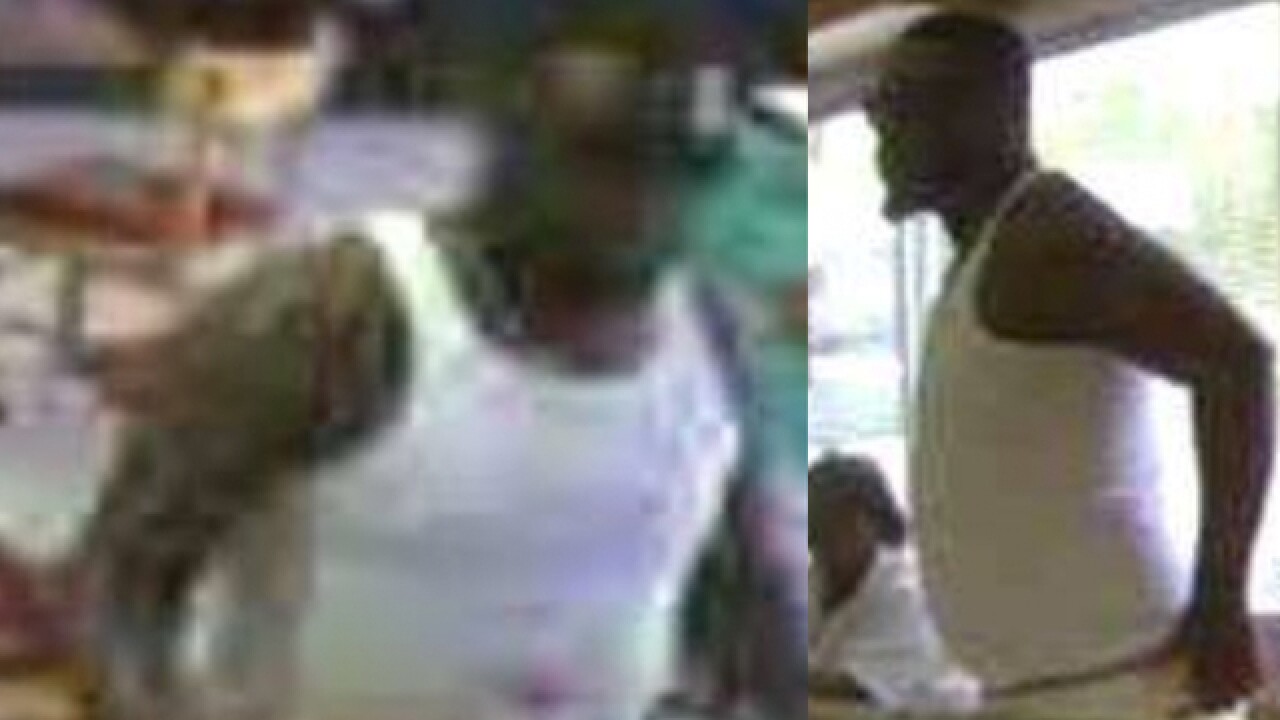 Officials in Columbia said they’re searching for a person of interest after a man was shot.

The shooting happened around 4:15 p.m. Monday in front of Omega’s Market and Deli on Woodland Street.

Authorities said they responded to the scene and found 40-year-old Juanest Cathey Jr. lying in the street.

Witnesses told police they heard multiple gunshots outside and found Cathey on the ground.

The witnesses also gave police a description of the offender’s vehicle. They described it as a black Infinity sedan with a “primer” colored front bumper.

The same type of vehicle was also allegedly seen driving at a high rate of speed north on Woodland Street not long after the shooting.

The male subject sought as a person of interest was reportedly wearing a white shirt, and authorities have asked for the public’s help identifying him.