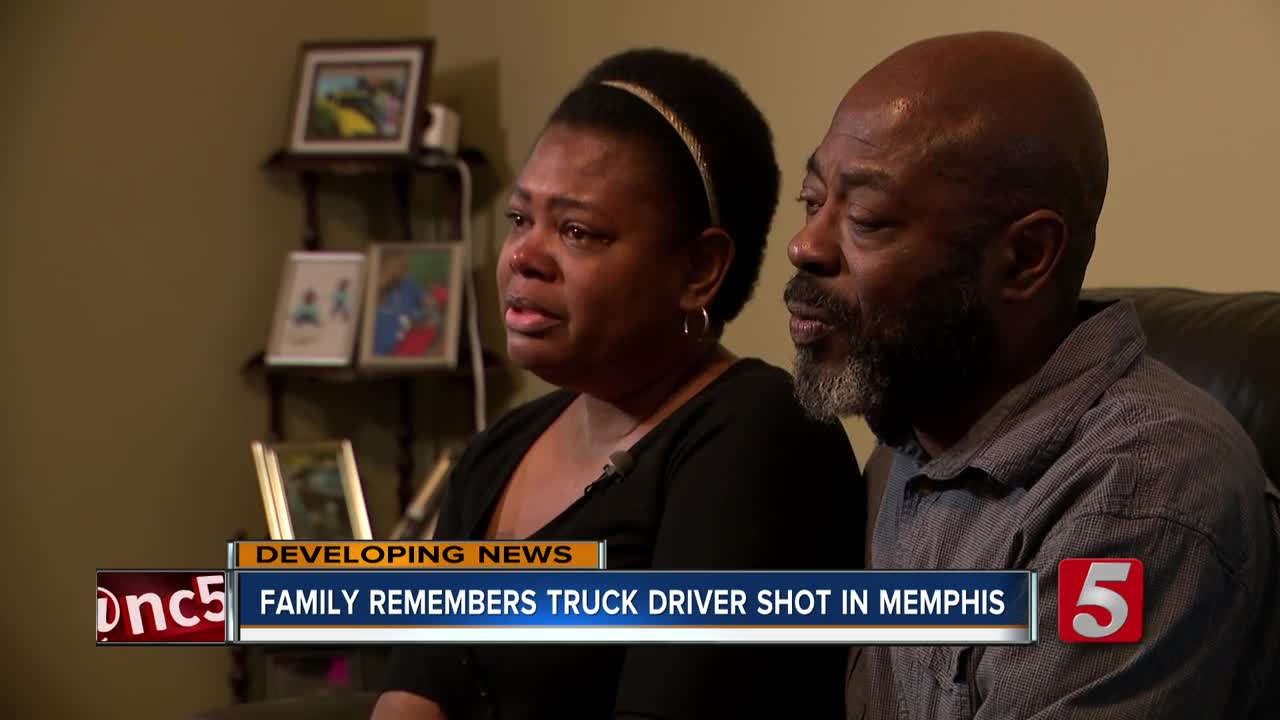 The Shelby County Sheriff's Office is investigating the shooting death of a truck driver from Hermitage. 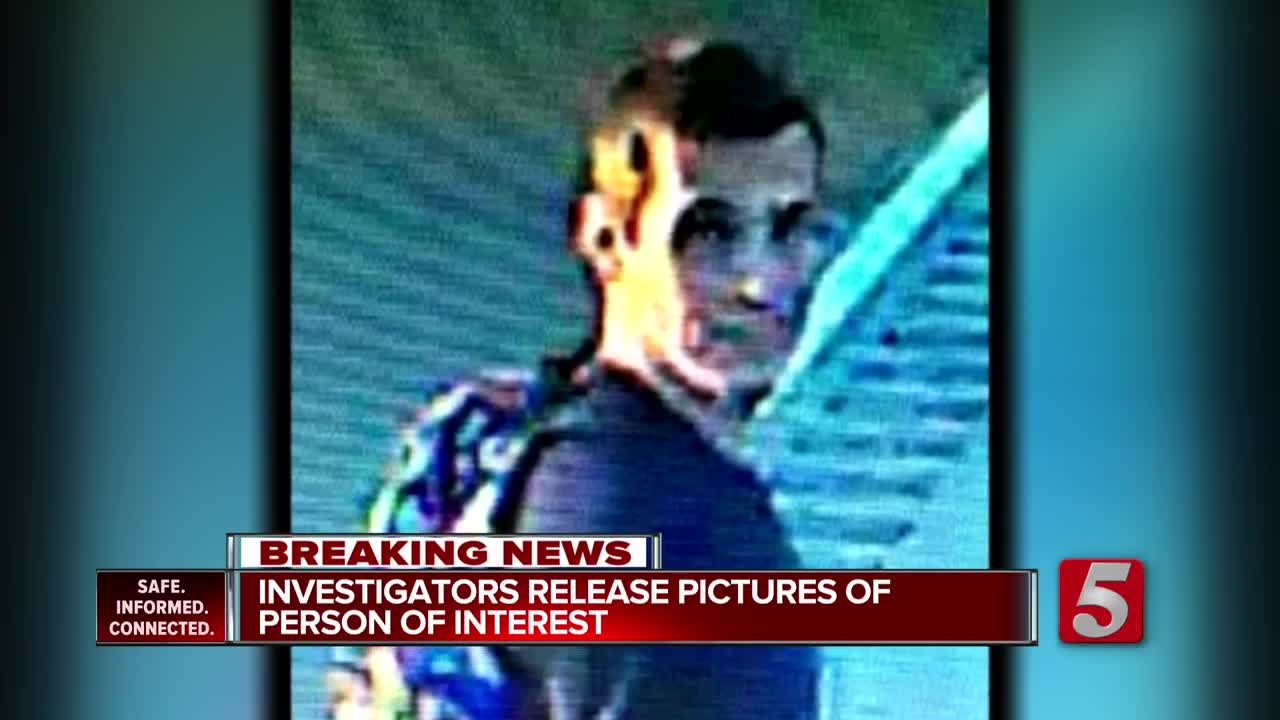 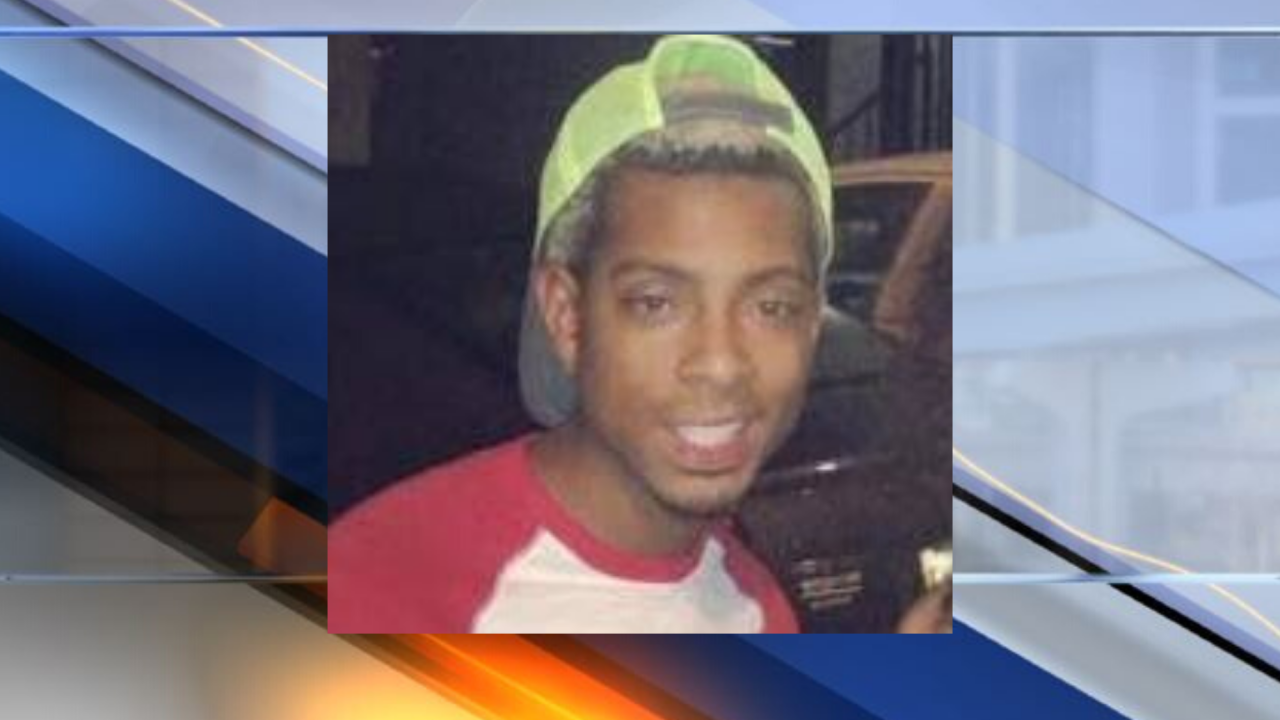 Dajuante Stuart, 30, was found dead on Wednesday. Officials with the Shelby County Sheriff's Office said Stuart was found shot inside his tractor-trailer.

The truck was parked on the shoulder of I-269 near Macon Road.

Detectives requested the public's help in locating a person-of-interest in the case. James Huddleston was charged with several felonies including first degree murder.

Stuart's parents sat down with NewsChannel 5. They said they're crushed over what happened.

"Why? Why, because he’s such a good person. I know people always say that but he really was a good person; so I’m like why?" said his mother Connie.

Connie has this to say to her son's alleged killer: "I wish you hadn’t have taken my baby...if you needed something he would’ve given it to you. There was no need for you to take my son,"

Authorities haven't said whether Dajuantae stopped to pick up Huddleston or if they forced their way into the cab of his truck. The investigation is ongoing.

According to NewsChannel 5 records, Stuart was also the victim in a 2017 shooting in Nashville. In that crime, a gunman robbed him and a friend in their car. Stuart's friend was shot in the face and suffered severe injuries to one eye.