Police have identified three of the five juveniles who were arrested in the killing of a former Belmont University student and singer in West Nashville.

NASHVILLE, Tenn. (WTVF) — Police have identified three of the five juveniles who were arrested in the killing of a former Belmont University student and singer in West Nashville.

A housemate of 24-year-old Kyle Yorlets found him inside their home with a gunshot wound Thursday just before 3 p.m.

Officials with Metro police said the five suspects were in a stolen Chevrolet Colorado pickup truck in the alley that runs behind Yorlets’ home when they saw him outside. They allegedly took his wallet and demanded the keys to his vehicle.

Police said it’s believed that he was shot after he refused. Yorlets was rushed to Vanderbilt University Medical Center where he died.

"The entire Nashville community, every neighborhood in this city should be concerned about what happened Thursday and the events of Thursday night. A truly innocent man was murdered outside of his home and as the investigation progressed, we now have five juveniles ranging in age from 12 to 16 in custody, we have two stolen loaded guns and two stolen vehicles that they were involved with on yesterday," Aaron said.

On Friday, Magistrate Mike O'Neil found probable cause to foward the case for all 5 suspects. The next hearing will be held on February 21. 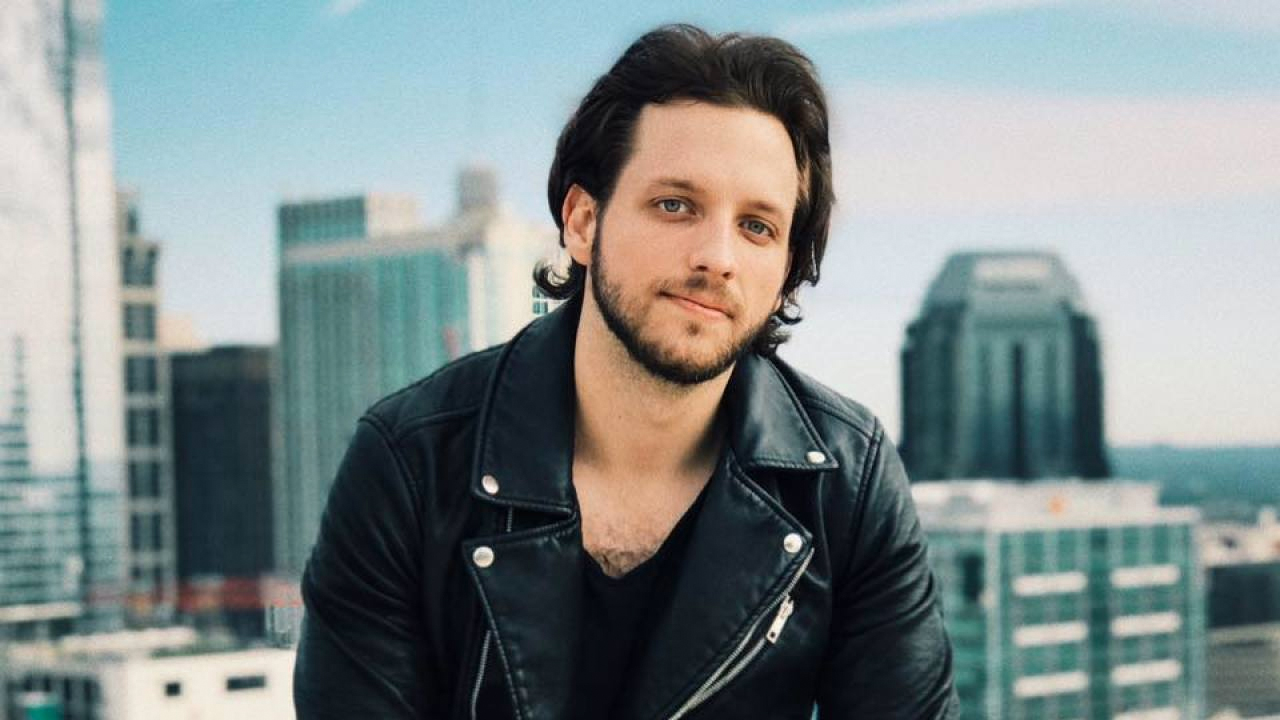 Yorlets was from Pennsylvania and went to college at Belmont University. He was a member of a local band, Carverton. The band's manager said in a statement, "He was loved by his friends and family."

According to Metro police, Tennessee law says three of the five can be identified because they are charged with homicide and they are over the age of 13.

Police identified them as Roniyah McKnight, 14, of Clifton Avenue, Diamond Lewis, 15, of Dinwiddie Drive, and Decorrius Wright, 16, of Decatur Street.

Officers also recovered another vehicle that had been stolen from Brentwood. Police said they used it to drive to the Walmart.