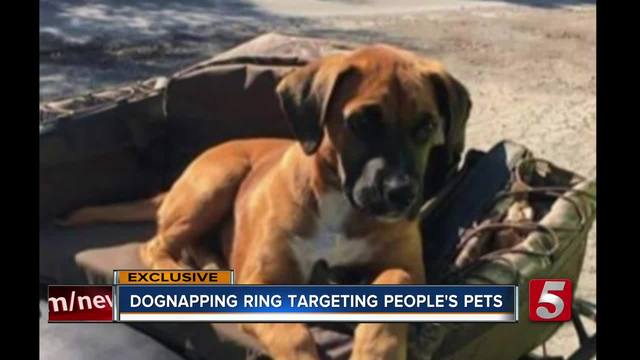 What's happening to our dogs? In recent weeks, there's been an alarming spike in the number of canine thefts in Middle Tennessee. So far, police have been at a loss to catch those responsible. Now they have sounded a warning: owners need to be aware of this growing criminal enterprise or risk losing their pets. 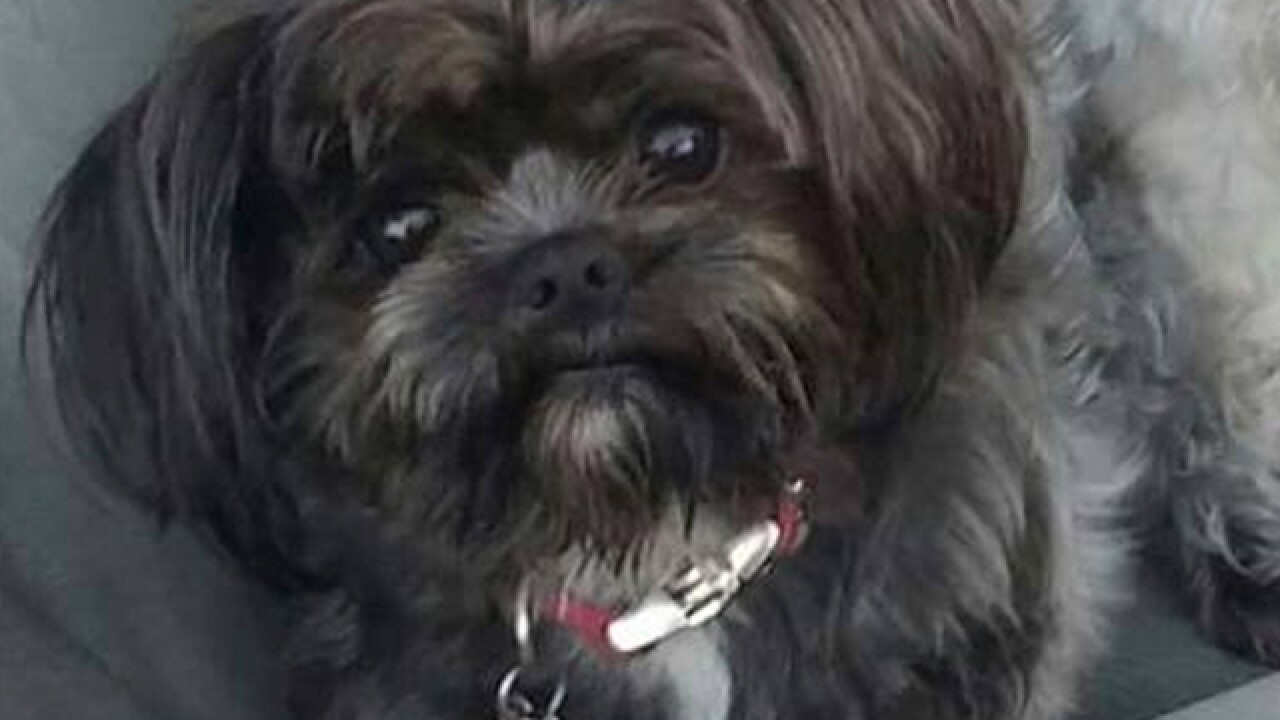 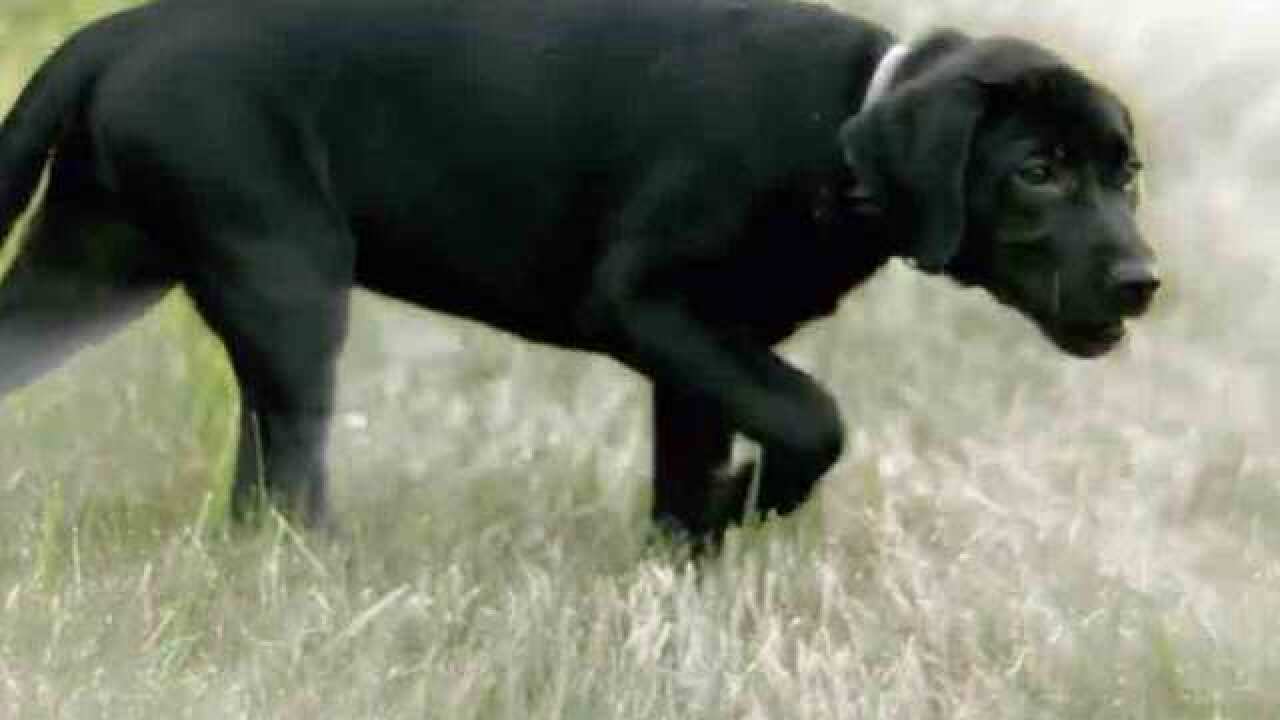 What's happening to our dogs? In recent weeks, there's been an alarming spike in the number of canine thefts in Middle Tennessee.

So far, police have been at a loss to catch those responsible. Now they have sounded a warning: owners need to be aware of this growing criminal enterprise or risk losing their pets.

The question has been: Who's taking the dogs?

NewsChannel 5 has learned there may be a ring of organized thieves stealing people's pets and leaving behind a long line of heartbroken owners.

"This is a big problem of people taking dogs from people... coming into the yard and snatching them out of the yard and just taking them," said Earl Stouzenberger, who lost his Yorkie/Shitzu mix, Leia, in an instant.

She was out in the yard when Earl heard barking. He came running out.

"By the time I got down here there was nothing. I yelled for her," said Stouzenberger.

But nothing. No trace of Leia, and she's not the only pet dog to disappear, not by a longshot.

John Allen and Elana Donde lost their beloved bluetick beagle, Lucy. She's just one of many to vanish most recently in Franklin, Coffee, and Moore counties in Middle Tennessee.

Sure, some are strays or runaways, but Allen said there's something different and sinister going on. Someone has been targeting dogs.

"They'll come in to this community and steal our dogs and take them to other communities to sell them for profit," said Allen.

That's not just Allen's theory. Police in Estill Springs confirmed it and now have several reports on file.

"Just all of a sudden dogs coming up missing," said Chief Matt Baker.

He's recently compared notes with police elsewhere, and he believes there's no doubt what's happening is an organized effort by experienced canine thieves.

"No first time offenders. They've done this several times and got away with it," said Chief Baker.

How bad is it? The Facebook page Lost Dogs of Tennessee is full of photos of missing pets.

Stouzenberger said Leia didn't run away. Like so many others, she was stolen.

"All we do is sit up and worry about our dog and whether it's safe, hurt, dead, anything. We don't know," said Stouzenberger.

So how does it all happen?

Police believe the thieves will steal larger dogs, like beagles, but they really target smaller dogs, like Pomeranians or Yorkies.

And there's apparently more money to be made than ever before.

Thieves may sell the dogs, breed the dogs, or return them for the reward to the owners.

Police in several Tennessee counties have been investigating reports of people seen trying to lure dogs into cars, but so far, there have not been any arrests.

The sad fact is that few stolen dogs are recovered. Pet owners are just warned to not leave their animals in unsecured areas and to report anyone suspicious.