Petition Against Use Of Green Space To Relocate State Facility 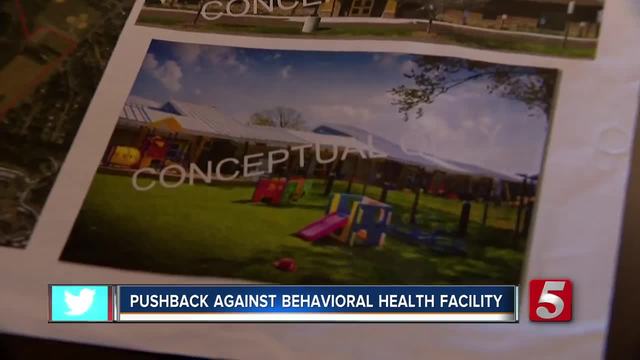 Metro Councilman Jeremy Elrod has started a petition protesting against a state plan to relocate a child program and build a new facility in Crieve Hall. 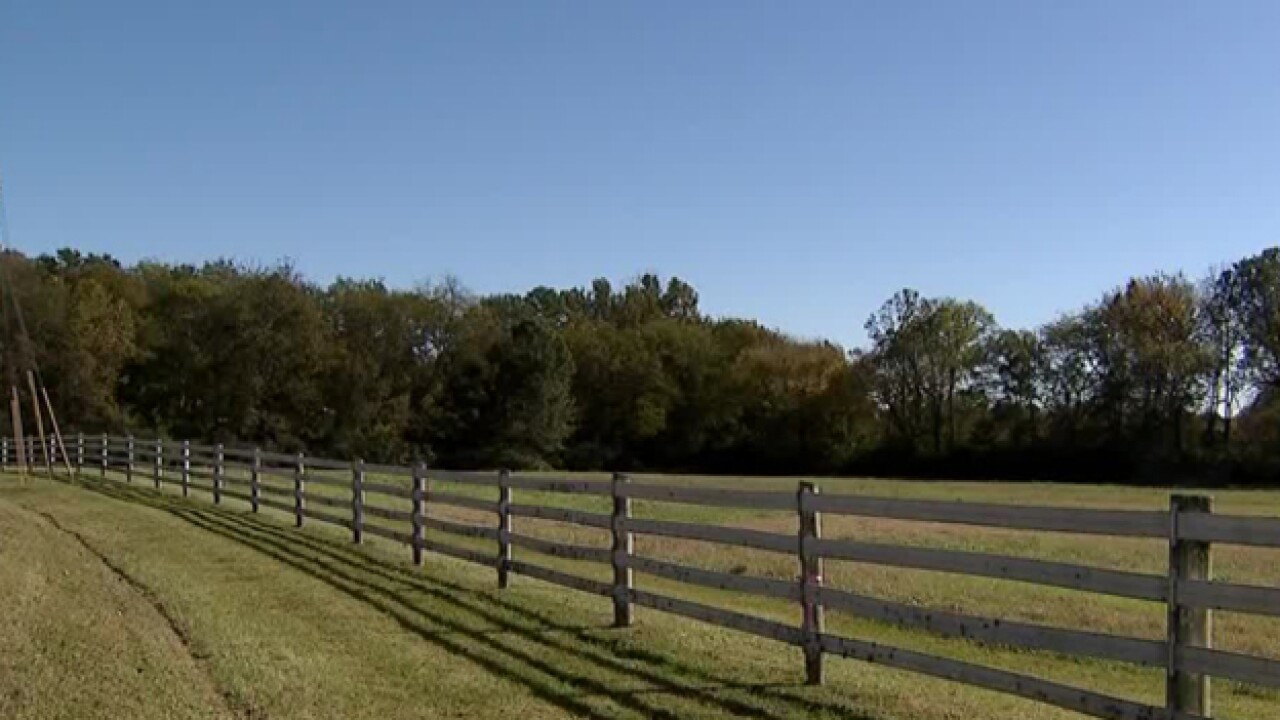 Metro Councilman Jeremy Elrod has started a petition protesting against a state plan to relocate a child program and build a new facility in Crieve Hall.

The new facility would be built on 3-acres of state property along Darlington Drive at the Ellington Agricultural Center.

The Tennessee Departments of General Services and Mental Health & Substance Abuse Services have teamed up to build the facility that would house the Regional Intervention Program (RIP) . It would move the program from its current location on Belmont Boulevard in Green Hills.

Elrod said the plan is the 'next and most alarming step' by the state. He is most concerned about the green spaces many have come to love will wither away.

He hopes the petition would motivate state officials to consider a different location.

"The state by building this is changing the character of the neighborhood," Elrod told NewsChannel 5. "Once you start developing green space now, it makes it easier to start developing 5 or 10 years in the future. Before you know it we've lost the green space."

As of Tuesday evening, the petition garnered nearly 500 signatures.

"It's heartbreaking, we don't need this not in our quiet little neighborhood we really don't ," said one neighbor. "

However, the state says the current building is too old.

"Like a lot of state facilities it's older and in need of repair and costly to make those repairs," said Tennessee Department of Mental Health and Substance Abuse Services Communications Director Matthew Parriott.

Parriott said the state understands the concerns but would like the community to know they will be good neighbors.

Regionally, RIP helps parents with children 6 years old and under experiencing behavioral issues. Families can attend the program and learn from other parents.

"This facility is going to benefit to the community, it's going to be a resource that everyone can come to and can learn from and benefit from," added Parriott.

A spokesperson with the Tennessee Department of General Services said an architect has been hired to design the building.

Elrod said the state plans to break ground in late Spring but hopes the petition will help change the plans.