Pets disappearing at an alarming rate in Middle Tennessee 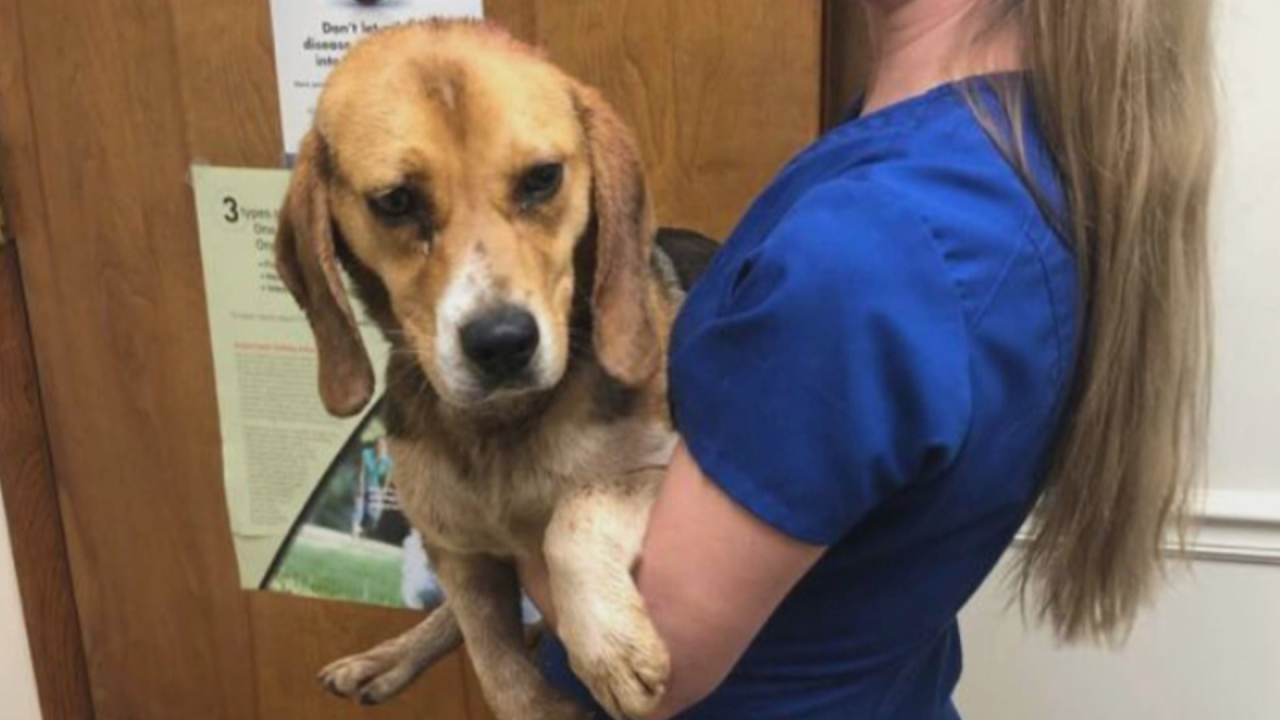 COFFEE COUNTY, Tenn. (WTVF) — Do you keep a close eye on your pets? It may not be close enough. Once again we're seeing a spike in disappearing dogs.

It's a concern since the missing are rarely recovered, and the suspected thieves are seldom caught.

"It's real bad. I look on Facebook and there are hundreds of dogs missing in Coffee County," said Tim Brown. He lost his beloved dog Baby, and he's not alone.

Neither is Coffee County.

There's been a spike of missing dogs in several middle Tennessee counties in recent weeks, but sadly it's not new. "This is a big problem of people taking dogs from people ... coming into the yard and snatching them out of the yard and just taking them," said Earl Stouzenberger.

Newschannel 5 spoke with Earl and his wife Beth last year after a rash of thefts in Franklin and Moore counties. They lost their Yorkie Shitzue mix Leia. She vanished from their fenced-in front yard.

Well, some dogs may run away, others are killed perhaps by coyotes, but Brown -- who's done some investigating of his own -- believes most are stolen. "I don't know if it is a dog theft ring stealing dogs, but they take them and re-sell to somebody else," said Brown.

He's found evidence that the animals are taken out of state -- often to Alabama and then sold at flea markets.

"Does it happen? I'm sure it does. I just don't know how many people are actually reporting it," said Coffee County Sheriff Chad Partin.

And, even if people did report the thefts more Sheriff Partin said it's difficult to catch the dognappers. But he's also currently investigating a case of stolen golden retrievers from a breeder. "Somebody came in with an ad off the internet and purchased a whole litter of dogs and wrote a check," said Partin.

That check bounced and the dogs were gone.

One way or another pets are disappearing. The sheriff says prevention is the key: And that means keeping a close eye and a short leash on your dogs.

Brown -- who lost his dog Baby -- is now offering a one-thousand dollar reward for any information that leads the arrests of thieves who steal the dogs and cats in Coffee County.