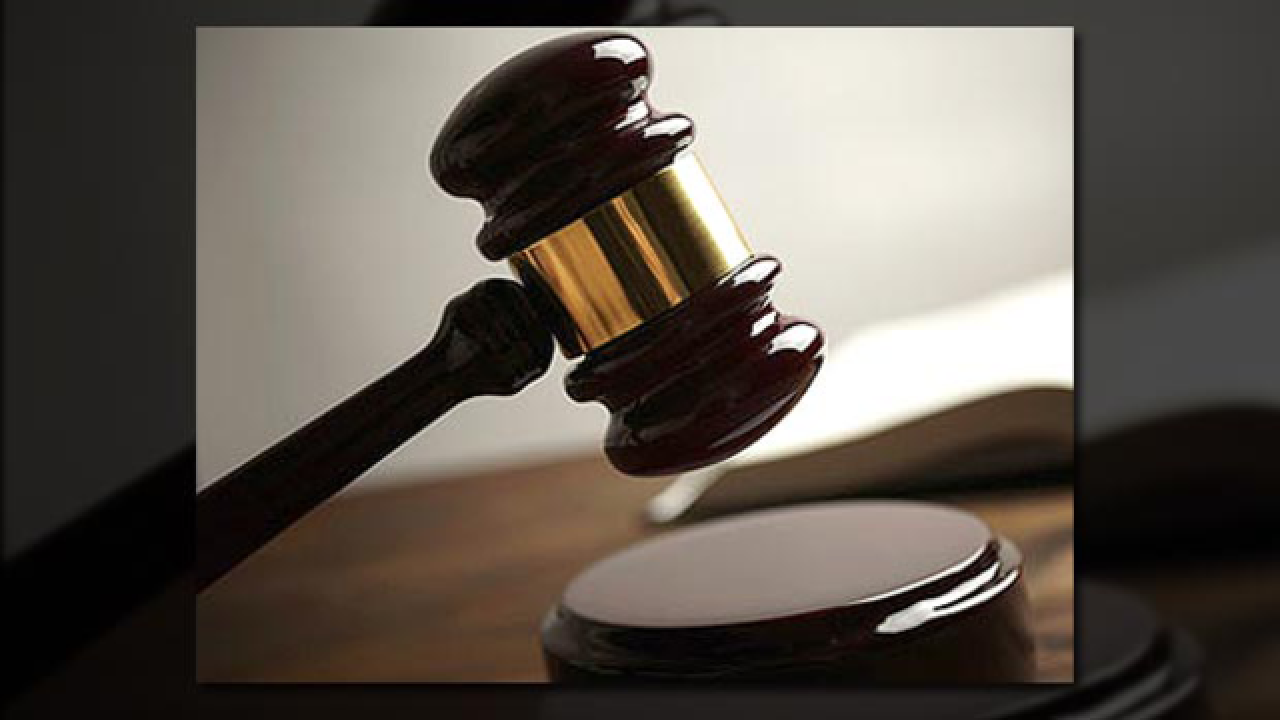 The former president of the largest U.S. fuel retailer has been sentenced to 12 1/2 years in prison and fined $750,000 in a scheme to defraud trucking companies.

Hazelwood was convicted this year of conspiracy, wire fraud, and witness tampering. The jury heard secret recordings of Hazelwood using racial slurs and profanely criticizing his board of directors and his boss's football team and fans. Hazelwood apologized for his language.

Pilot Flying J is controlled by the family of Cleveland Browns owner Jimmy Haslam and Tennessee Governor Bill Haslam. The Haslams haven't been charged with any wrongdoing. The governor hasn't been involved in the company in recent years.