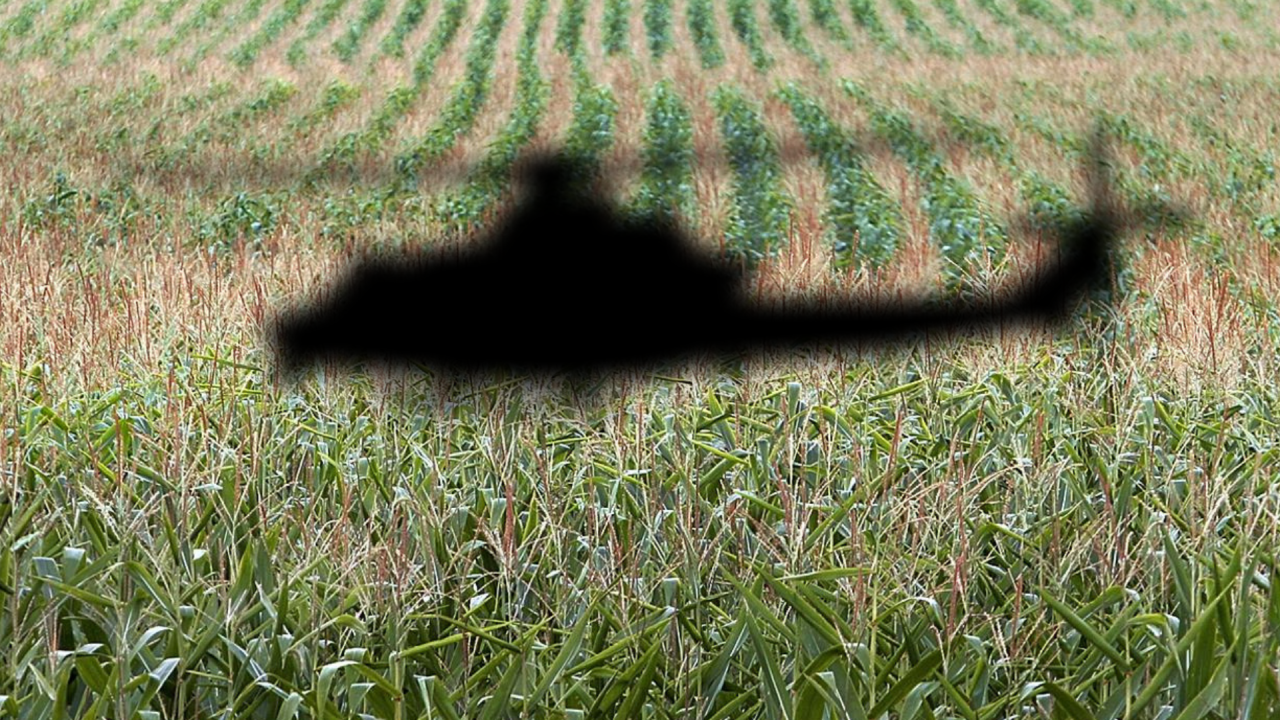 FRANKLIN, Ky. (WTVF) — A Kentucky pilot was injured in a agricultural helicopter crash.

The helicopter crashed Monday morning in a field near Franklin, Kentucky.

Officials found the chopper destroyed in a field near Kummer Road and Schweizer Road about five miles south of Franklin.

According to Simpson County Emergency Management Agency officials, the pilot showed up at an emergency room in Franklin around 11 a.m.

The pilot was identified as 35-year-old Anthonie Vos of Sevierville. The helicopter was a 1973 Tomcat MK6c helicopter.

Officials said the chemicals on board the helicopter were contained to the crash site.

The FAA has been contacted and will investigate the crash.