Plan to build Head Start in Antioch comes with disagreement 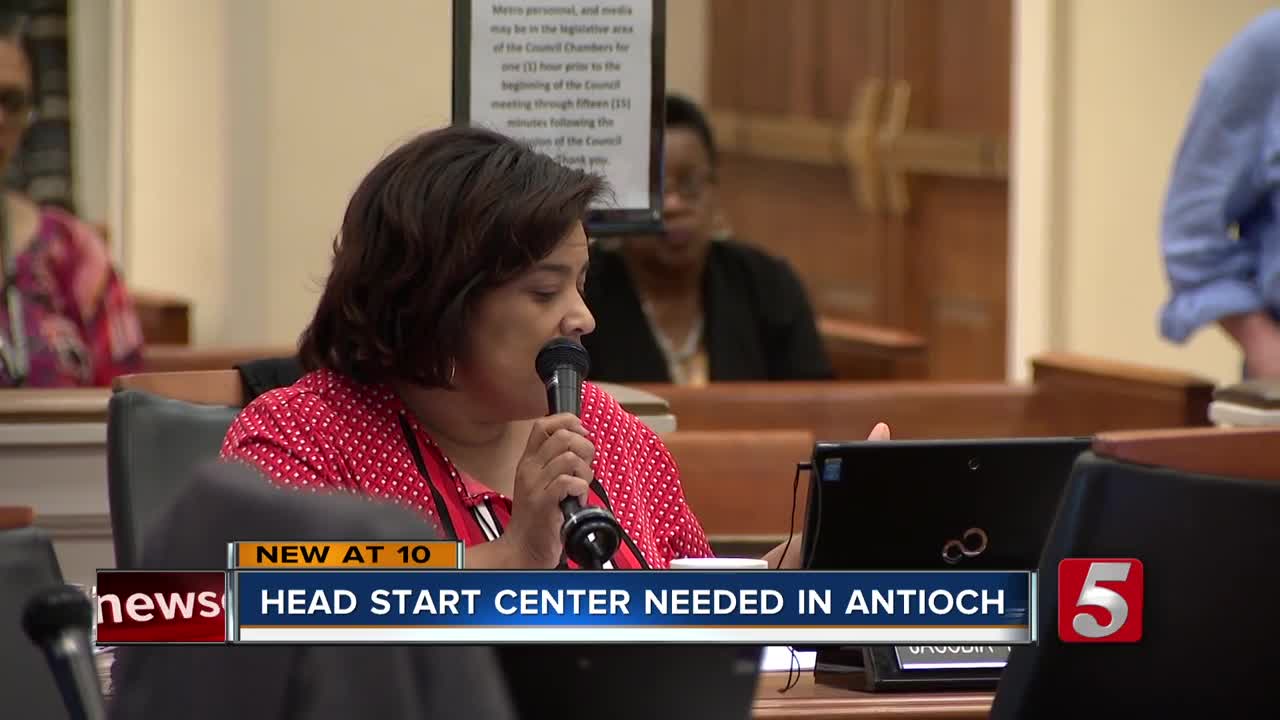 Everyone agrees, there is a need for a Head Start center in Antioch but deciding where is causing disagreements between council members and the Metro Action Commission. 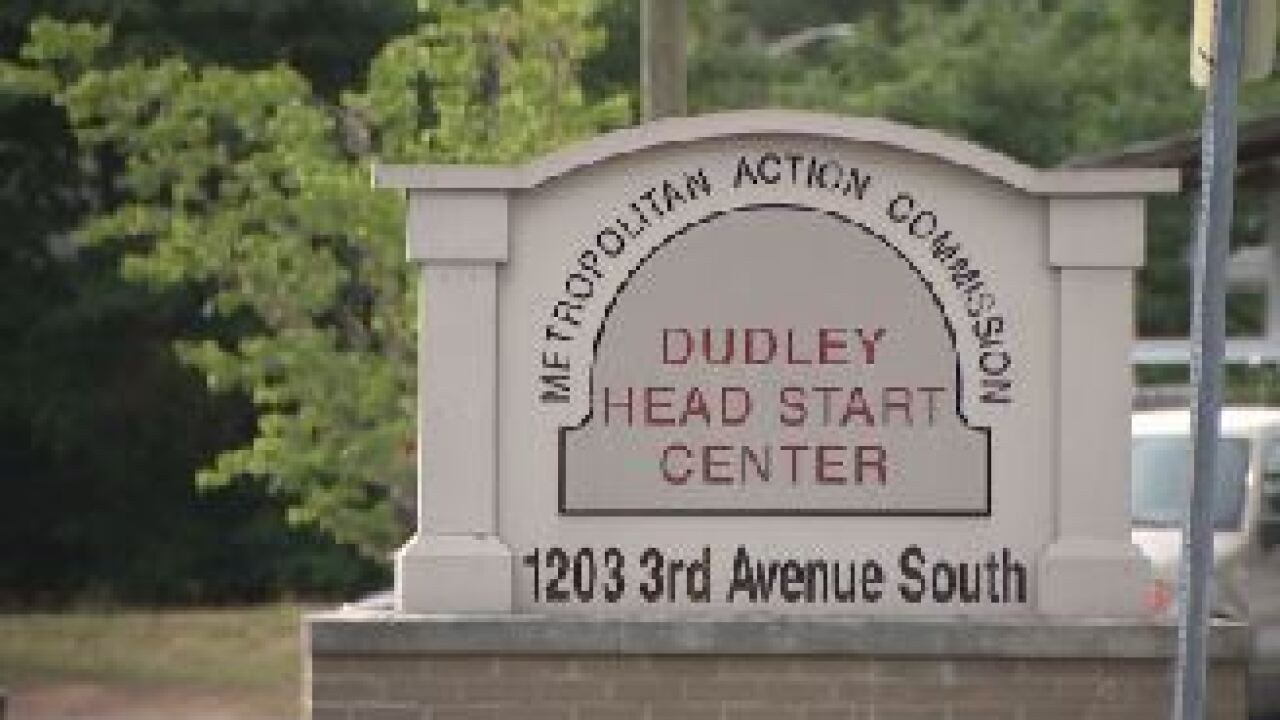 NASHVILLE, Tenn (WTVF) — Everyone agrees, there is a need for a Head Start center in Antioch but deciding where is causing disagreements between council members and the Metro Action Commission.

Metro Action Commission has been looking at the six metro districts in the area to determine the best location without bussing 354 kids nearly an hour away.

“We don't think that's best way to serve that community and would like to put a center closer where they are,” said Kasey Anderson, Vice-Chair of MAC board of commissioners.

But five of the council members who represent parts of Antioch introduced an amendment rejecting their districts from the plan.

On Tuesday evening an amendment for a proposal to build a south side head start was introduced to reject four metro districts; 28,29, 32 and 33.

Councilwoman Jacobia Dowell supports the idea for a Head Start in Antioch, but, she says the five districts just can't meet the needs of the facility when they have limited sidewalks or not enough traffic lights.

“It would seem logical to me to put it in an area that would be accessible to all of us,” said Dowell.

Council members Dowell and Vercher would like to see the center go up in District 31 where they believe would accommodate the needs of the everyone.

Metro Action Commission says its data shows the biggest need are in districts 28 and 32.

“We're certainly not trying to be quick in our decisions, but we do know that the need is there now,” said Anderson.

The amendment tonight was amended again.

This time council members chose to eliminate any specific location for the $9.3 million proposal.

This will give all sides a chance to review and determine the best area.