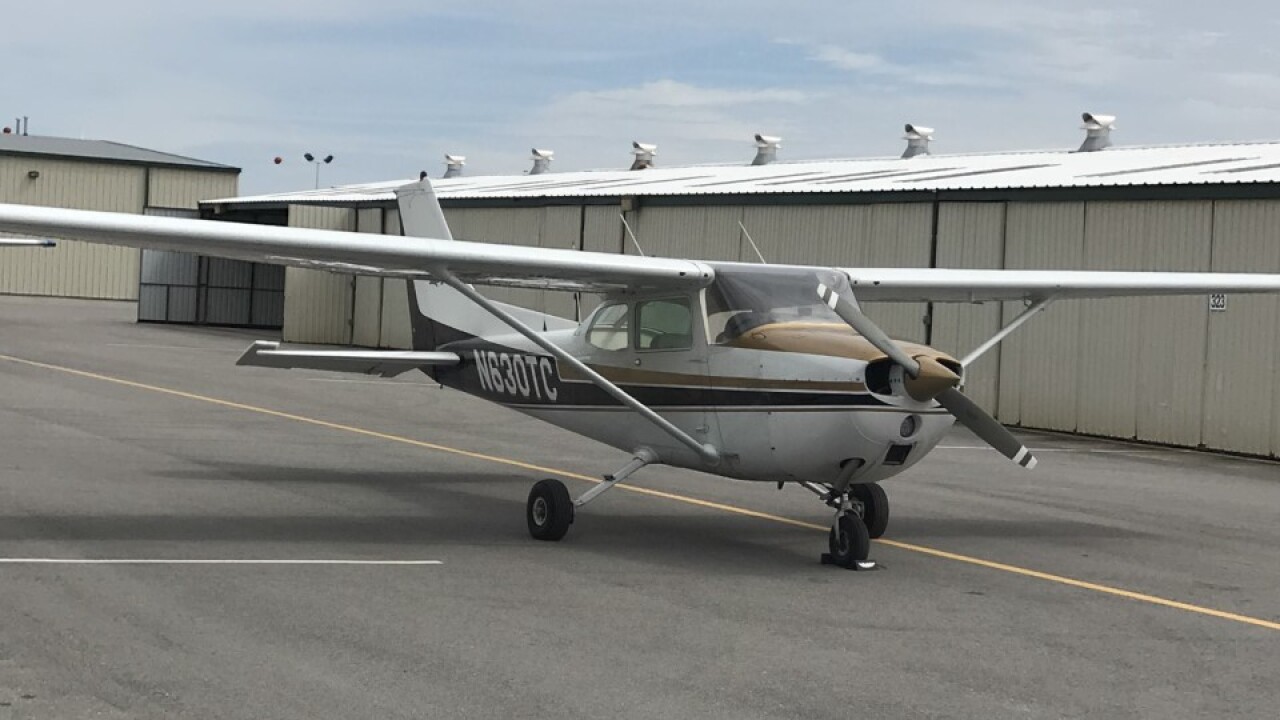 NASHVILLE, Tenn. (WTVF) — A plane that was reported stolen from John C. Tune Airport in Nashville has been located -- in another hangar.

The reported theft was believed to have happened between the hours of 4:15 p.m. Saturday and 10:45 a.m. Sunday at the airport located near Centennial Boulevard.

Bobby Joslin, a commissioner on the Metro-Nashville Authority Airport Board, said he discovered his Cessna 172 missing from its hangar. Turns out, it was put in the wrong hangar.