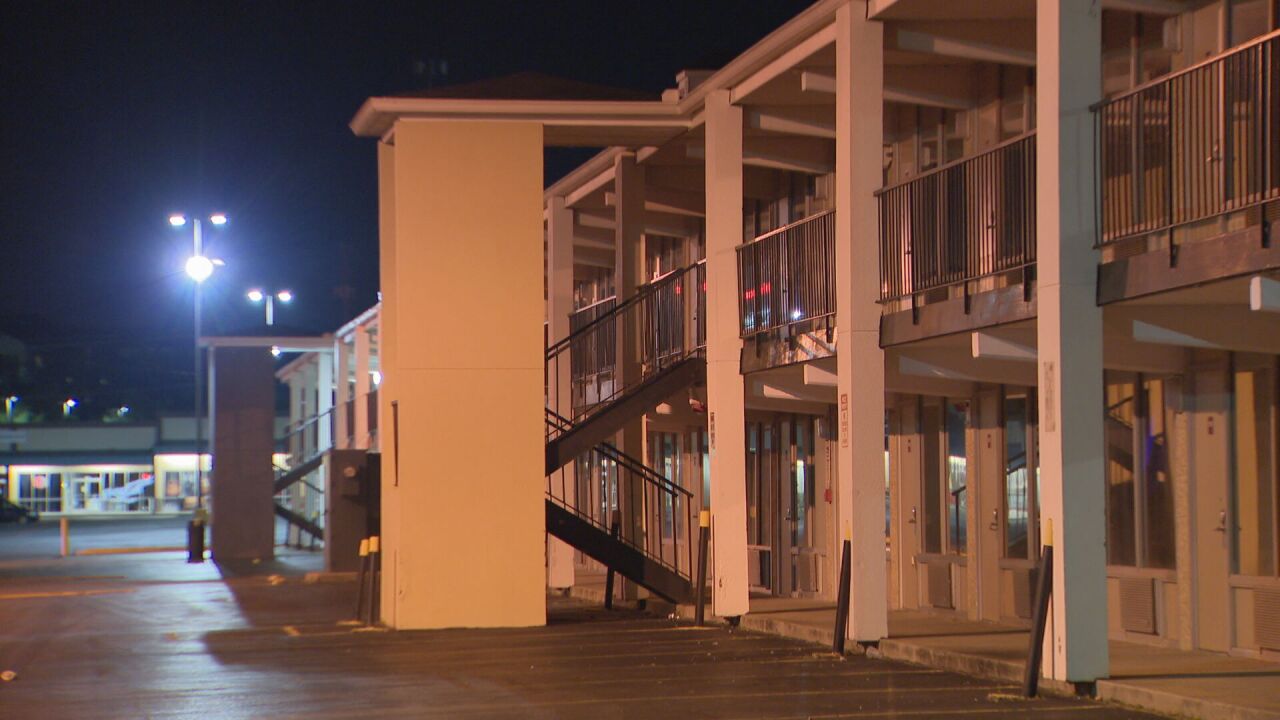 NASHVILLE, Tenn. (AP) — Police in Tennessee say a shooting believed to be related to drugs has left one man dead and three others wounded.

Metropolitan Nashville Police say the shooting occurred in a room at a Nashville motel early Sunday.

A police statement says officers found the deceased man laying on a pistol on a sidewalk after he had been shot in a second-story, ran downstairs and collapsed. His name was not immediately released.

The man has been identified by police as 38-year-old Donald Lamont White.

Three other men went to a hospital with gunshot wounds and were in serious but stable condition.