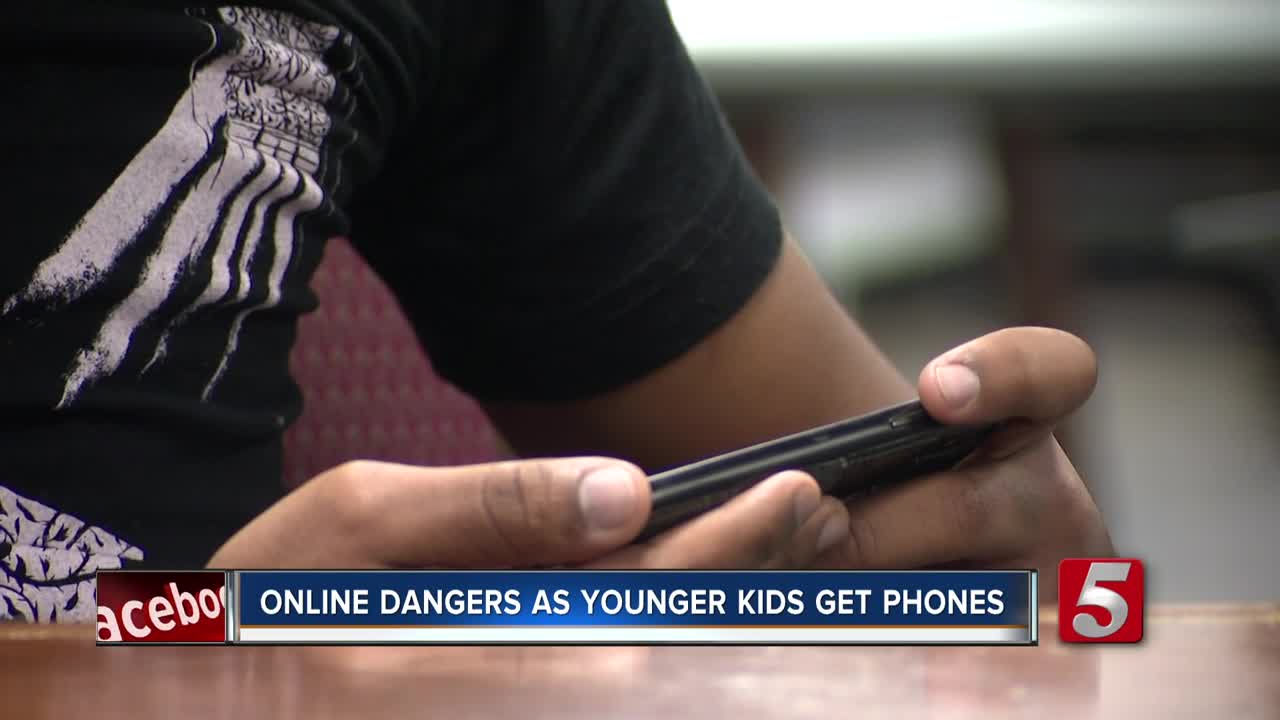 Officials are warning parents to keep a close eye on their children and their activity on electronic devices amid a concerning trend sexual predators online. 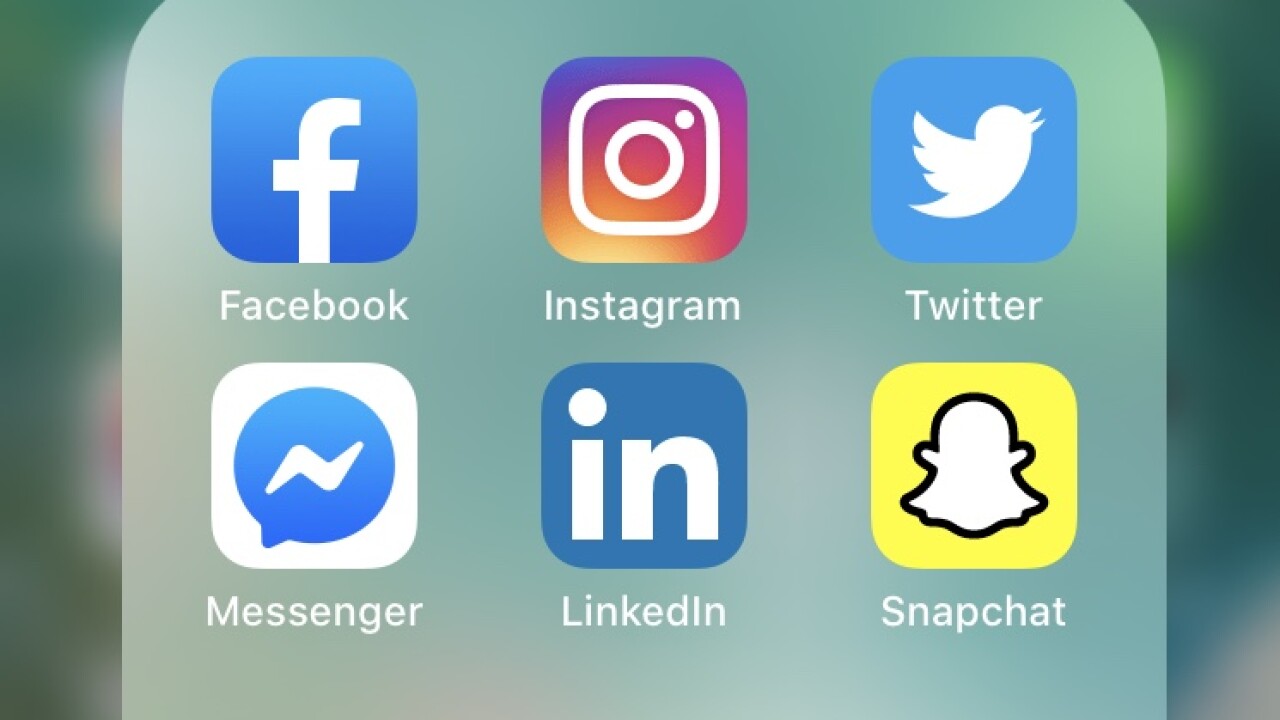 NASHVILLE, Tenn. (WTVF) — Officials are warning parents to keep a close eye on their children and their activity on electronic devices amid a concerning trend of sexual predators online.

With the likelihood of children getting smartphones, tablets or gaming systems over the holidays, police and community advocates urge parents to set boundaries early on. Access to phones and social media apps has the potential to expose kids to sexual predators and problematic sexual behavior, according to the Our Kids Center, a nonprofit that provides medical evaluations and crisis counseling to children who experienced sexual abuse.

"These are kids who are somehow lured into a situation where they thought they were meeting a 17-year-old friend on Snapchat only to find out that it was a 30-year-old man, and there's a sexual assault that occurs," said Forensic Social Worker Dr. Lisa Milam of The Our Kids Center at Nashville General Hospital.

Recent data from the cases referred to the center in Nashville showed 2018 had the highest number. More than 60 child sexual abuse cases were related to interaction on social media or another electronic device. There was a slight decrease in 2019, but Milam said the stats do not include other social media and online platforms where adults can infiltrate. It could be higher.

"When you give that child a device you can't be surprised that they are going to look for inappropriate content or that they're going to accidentally stumble on inappropriate content," she said. "Parents have to understand you are giving your child 24-hour access to pornography and giving every sex offender in the world 24-hour access to your child."

Our Kids worked on more than 400 cases across Middle Tennessee last year.

Milam is doing more research on another trend that is concerning her. Other in-house data revealed how children five years old or younger are displaying problematic sexual behavior in recent years. While the exact reason is unknown, Milam suspects there are ties to smartphone exposure and pornography at such a young age.

Detective Robert Carrigan of Metro's Internet Crimes Against Children Unit said he is worried by the number of younger children gaining access to their own smartphones or electronic device. He said they may not realize the red flags presented to them.

"In the last couple of years, we've seen that trend go much younger, and we're seeing what we used to see in 9th or 8th grade, we're now seeing in 5th and 6th grade," Carrigan said.

ICAC handled up to 300 different cases last year from child pornography to adults sending nude pictures. The unit has been receiving help from Google and Facebook monitoring activity and alerting officials which made up about 150 of inquiries last year.

Parents are urged to be vigilant by knowing how to access their child's electronic device at all times and know their passwords. Try to keep phones away from bed and if needed, turn of Internet connection at a certain time.

If you are concerned and would like to report and need some more resources, click on this link .