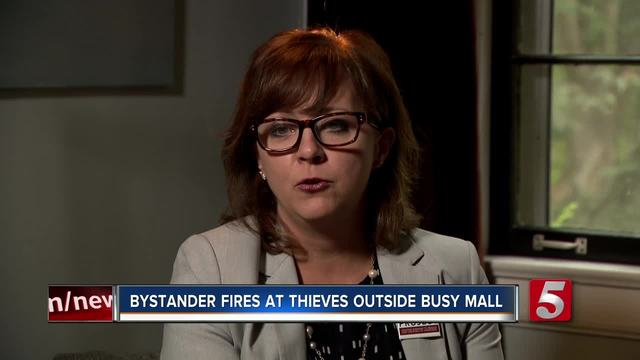 The Walmart parking lot in Nashville was filled with of Hurricane Irma evacuees in RVs. 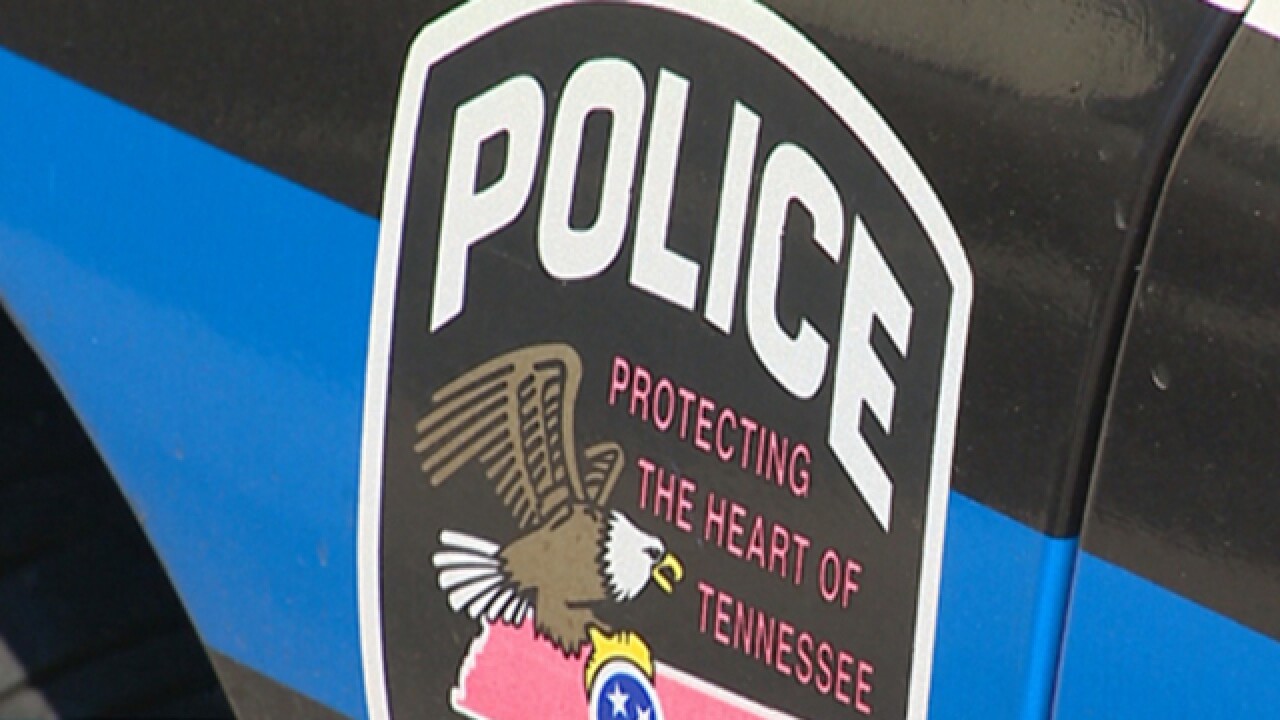 Murfreesboro police are searching for suspects in the robbery of a Victoria's Secret, who were shot at by an armed witness while fleeing.

Officers responded to a shooting incident at The Avenue Murfreesboro shopping mall late Saturday morning. Murfreesboro Police Department spokesman Kyle Evans says a person saw two men stealing from the store, exited his own vehicle, and fired two bullets as the suspects fled in a vehicle driven by a woman.

"You cannot use deadly force to protect property," said Buford Tune, director of the Academy of Personal Protection and Safety. "When this man exited the vehicle, this man produced the danger to himself. Even after it hit two cars, that’s property, there’s no life endangerment there."

The police report identifies the shooter as James Gordon. He told officers the getaway driver hit two parked cars, then revved their engine at his vehicle, which is why he fired his weapon.

Gun safety advocates said that law can be frustrating during instances like this.

"What would be helpful for us from a research perspective, is just to get an idea of who those people are and how we can better screen potential permit holders to reduce the number of them who engage in that behavior," said Beth Joslin Roth, executive director for the Safe Tennessee Project.

It's unclear if anyone in the car was hit by the bullets.

For now, Gordon does not face charges.

The police department's criminal investigation division is investigating the incident. Evans said more information could not be released as the shooting remained under investigation.