Police arrest 1, search for 2 others in Clarksville homicide 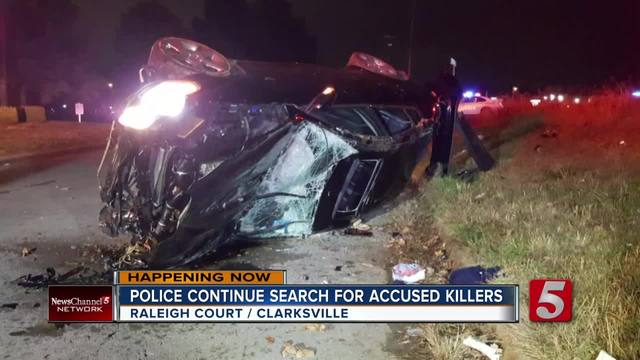 One person has been arrested, but police are still searching for two other homicide suspects. 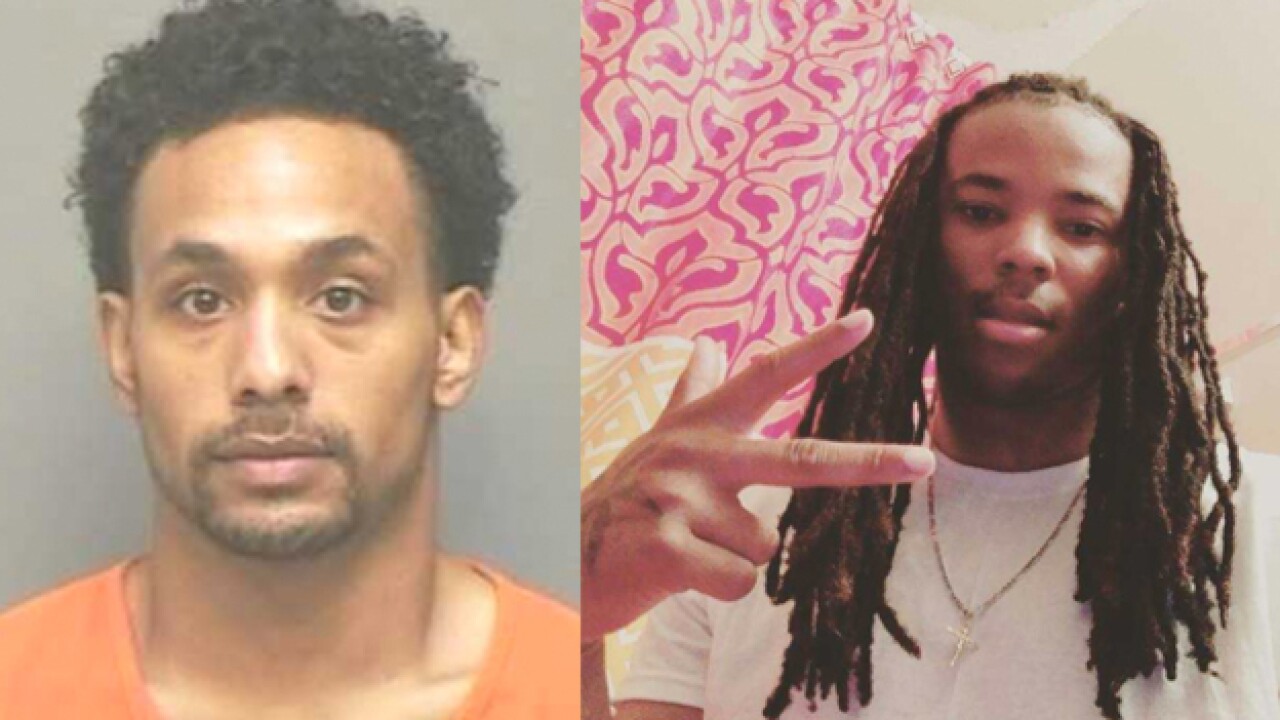 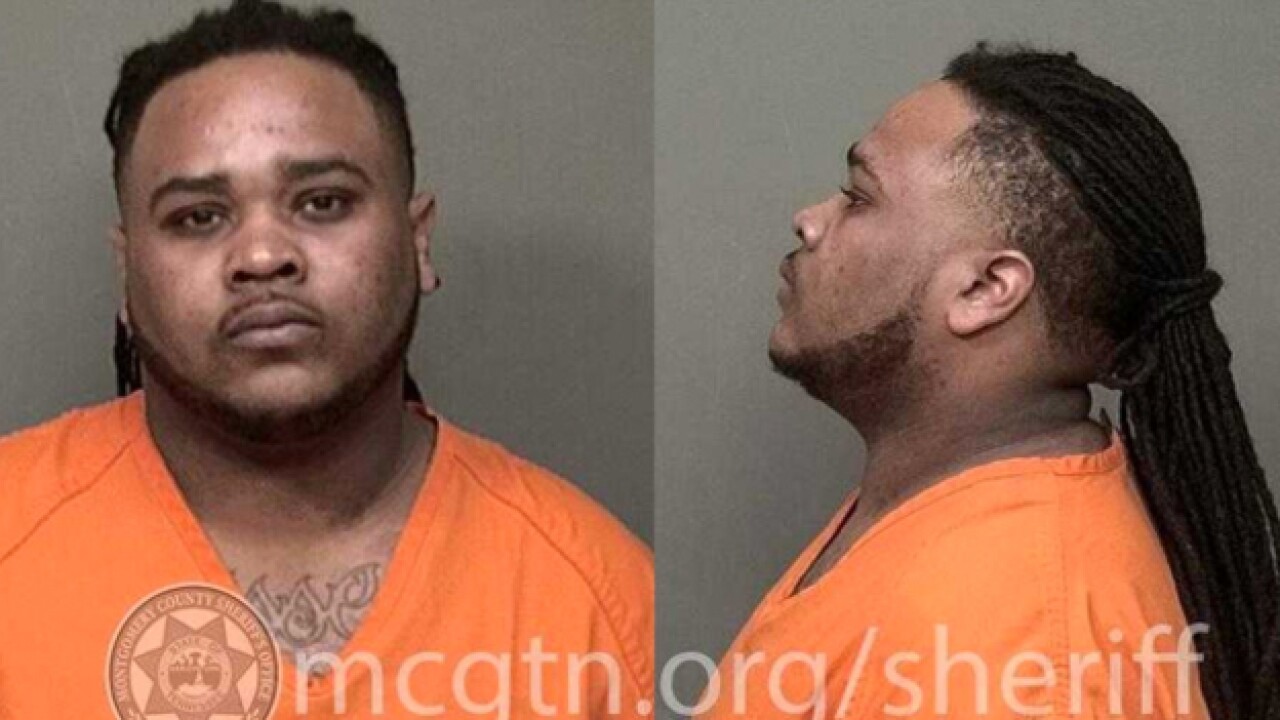 One person has been arrested, but police are still searching for two other homicide suspects.

Antorious Gallion was killed on Nov. 19. Cedrick Davaugh Stacker was charged with homicide and booked into the Montgomery County Jail the day after his death.

However, police are looking for 26-year-old Vincent Bryan "Rabbit" Merriweather and 25-year-old Marques Lamarr "Cheez" Kelly, who is currently on parole.

Stacker, Merriweather and Kelly all have previous criminal histories involving drugs and weapons.

The incident on the 19th was originally reported as a wreck with injuries in the area of Warfield Boulevard and Raleigh Court, but officers found that a vehicle had been shot at multiple times from another vehicle.

The vehicle, which had three people inside, flipped in the area of Raleigh Court. The driver, Antorious Gallion, was hit by a bullet, transported by ambulance to Vanderbilt Medical Center and later died from his injuries.

The female passenger in her 20s was transported to the hospital for back pain, treated and released. The other passenger, a male in his 20s was unharmed but shook up.

According to police, the victims were involved in an earlier altercation with Stacker, Merriweather and Kelly.

The suspects entered a dark colored Ford Taurus then chased Gallion's vehicle while firing multiple time at it while traveling on Warfield Boulevard.

Both men should be considered armed and dangerous.