Police arrest 2 in vehicle that was carjacked last week 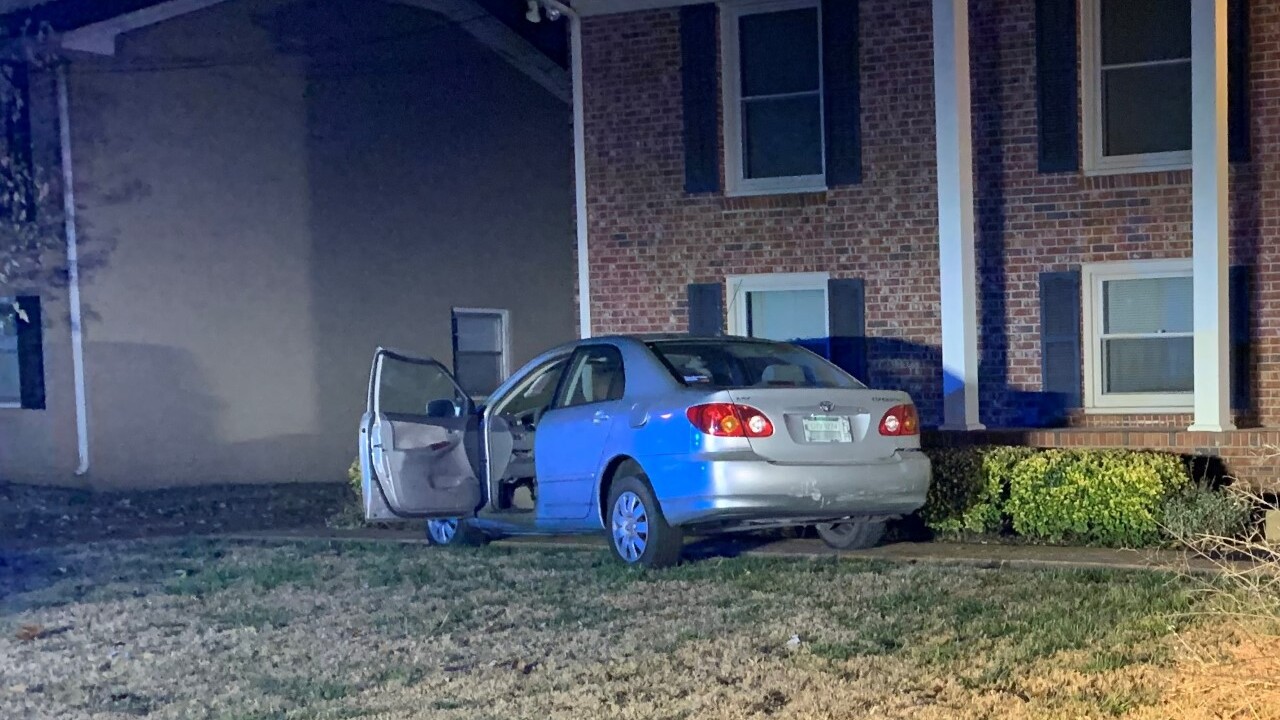 Officers spotted the stolen Toyota Corolla, which had been taken at gunpoint Sunday night in the 600 block of Cheyenne Boulevard. It was traveling with a second car, a Hyundai Genesis, which had also been reported stolen.

Officers say they tried to stop the Toyota, driven by Scribner, but he sped away and ultimately crashed the car on the 3800 block of Augusta Drive. Scribner and his passenger, Washington, were taken into custody.

Scribner admitted his involvement in Sunday night’s carjacking in which the victim was pistol whipped.

Police found a full-size replica Glock 19 airsoft handgun and 21 grams of marijuana in the Toyota.

Scribner, of LaVergne, was charged with aggravated robbery, theft of a vehicle, and leaving the scene of an accident. Scribner, who has a previous conviction for aggravated assault, is being held in lieu of $80,000 bond. Washington, of South 7th Street, is charged with joyriding.