Police arrest man believed to be responsible for 15 robberies 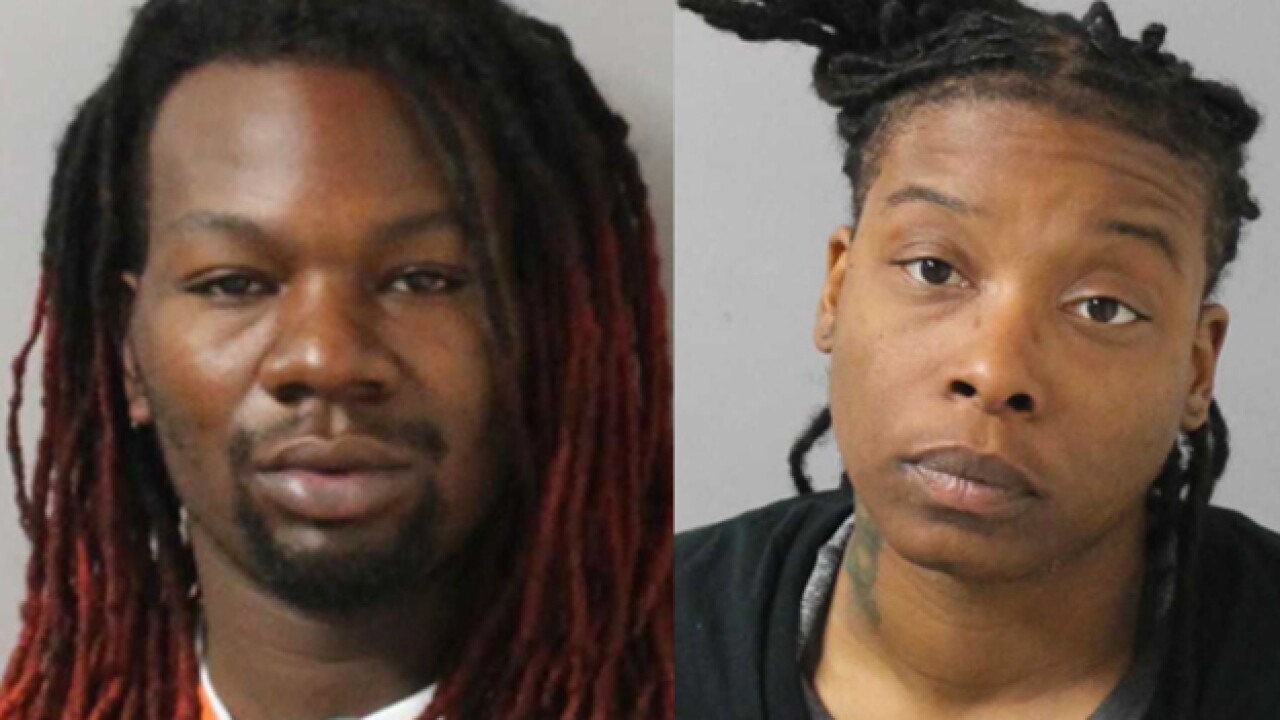 Copyright 2018 Scripps Media, Inc. All rights reserved. This material may not be published, broadcast, rewritten, or redistributed.
&lt;p&gt;Dequan Stevenson and Martha Coleman&lt;/p&gt;

A convicted robber and cocaine dealer was arrested for two Nashville robberies, but police say he's believed to be responsible for 13 different robberies throughout the city.

On Wednesday, 29-year-old Terrell Dequan Stevenson was arrested in connection to the armed robberies of a West Nashville Dollar General Store and South Nashville Mapco.

Stevenson and Martha Colemen (his getaway driver) were later stopped by unmarked and marked police vehicles who boxed them in at a stop light. Both were taken into custody.

Coleman was charged with being an accomplice in the Dollar General robbery as well as two counts of felony evading arrest, two counts of aggravated assault and driving on a revoked license. Her bond was set at $230,000.

In addition to Wednesday night's robberies, Stevenson matched the description of the armed robber who held up the following businesses during October and remains under investigation:

Stevenson received an eight-year suspended prison sentence on the drug conviction in October 2017. He is presently jailed on two counts of aggravated robbery, unlawful gun possession by a convicted felon, and violating Tennessee’s Crooks with Guns law.