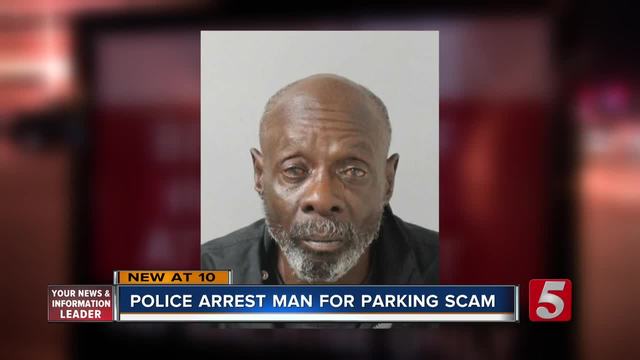 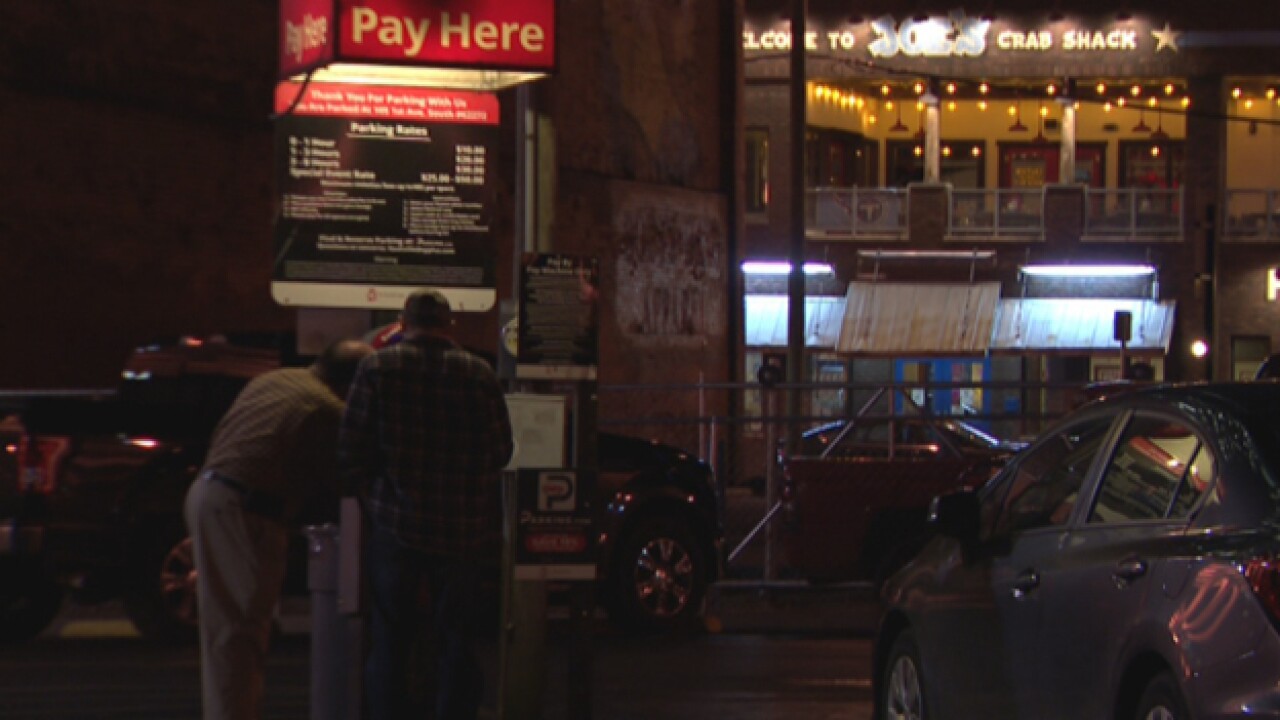 Police officers say he's scammed Nashville drivers for years, but on Wednesday he was behind bars.

On Tuesday, Metro Nashville Police Officers arrested Larrie Carroll, 61, for posing as a parking attendant to scam drivers out of money. Officers said he would charge $20 and give drivers fake parking passes for private paid-parking lots. According to officers, Carroll was also in possession of marijuana.

This is not the first time Carroll has been accused of impersonating a parking attendant to scam drivers. Carroll has been charged with "criminal simulation" dozens of times, and NewsChannel 5 even did a story on Carroll when he was arrested in 2015. Then, MNPD Sgt. John Borque said they were very aware of Carroll's scheme.

"There's kind of like five guys that we keep an eye out for that regularly do that," Borque said.

People parking near Broadway on Wednesday night said they were surprised by the scam, and some even admitted they could see themselves being duped.

"There are so few parking places that I worry that I'm going to get towed or ticketed," John Osborn said.

Carroll was arrested and charged with four crimes: criminal simulation, trespassing, possession of a controlled substance and possession of drug paraphernalia