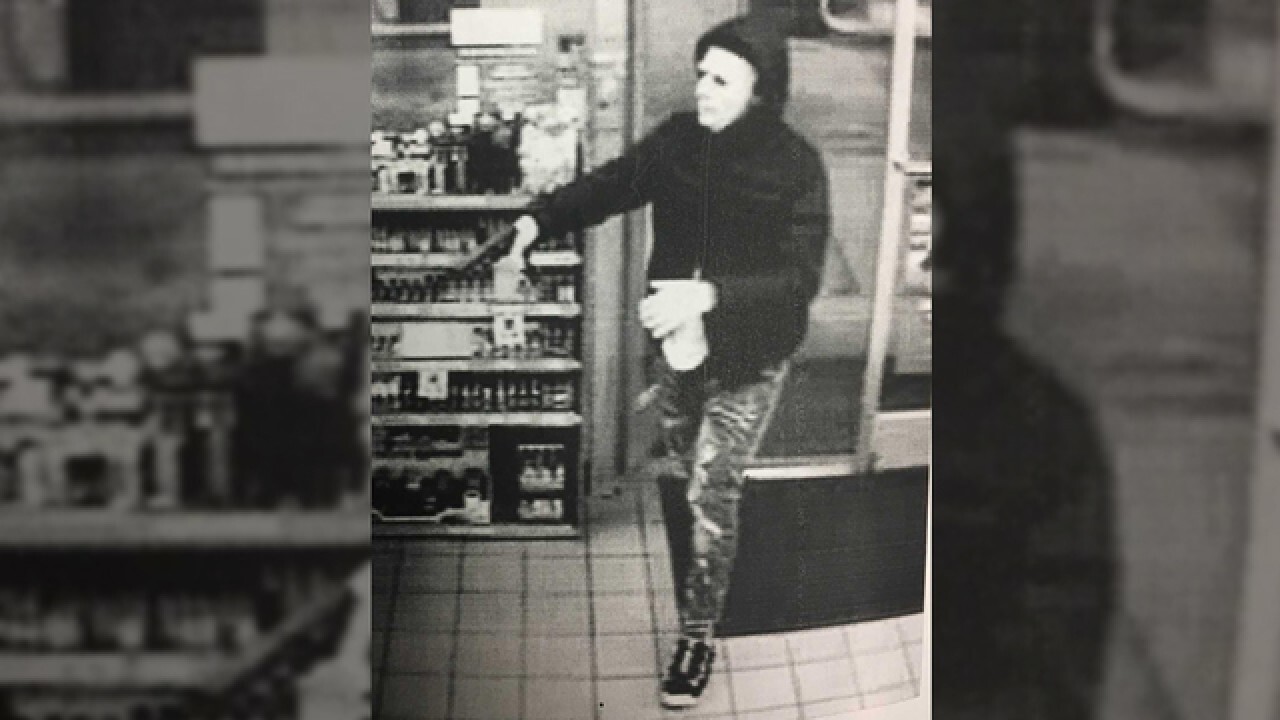 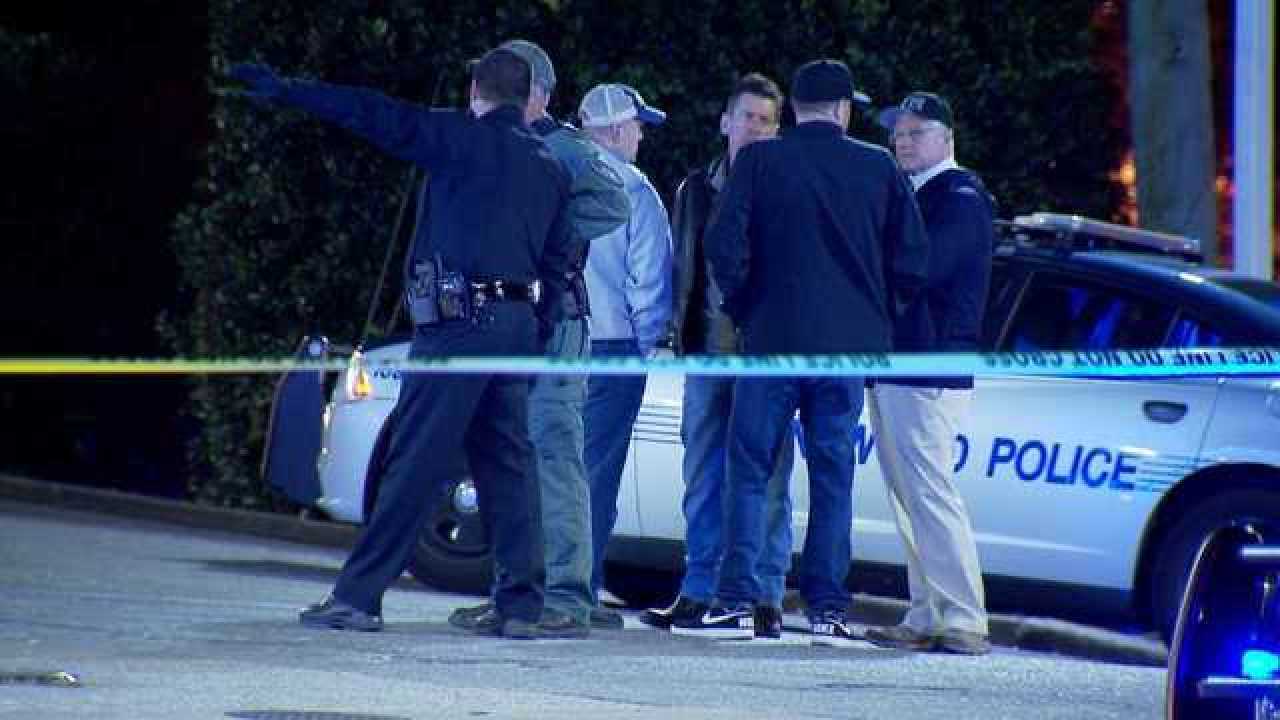 BRENTWOOD, Tenn. (WTVF) — Police have arrested a suspect who allegedly shot a Brentwood convenience store clerk during an attempted robbery.

Officers were called to the Mapco in the 100 block of Franklin Road back on November 19.

Brentwood police said a gunman tried to get money from the clerk and then shot the clerk in the torso.

The victim was taken to Vanderbilt University Medical Center, where he was treated and released.

Police have not yet released the suspect’s name.