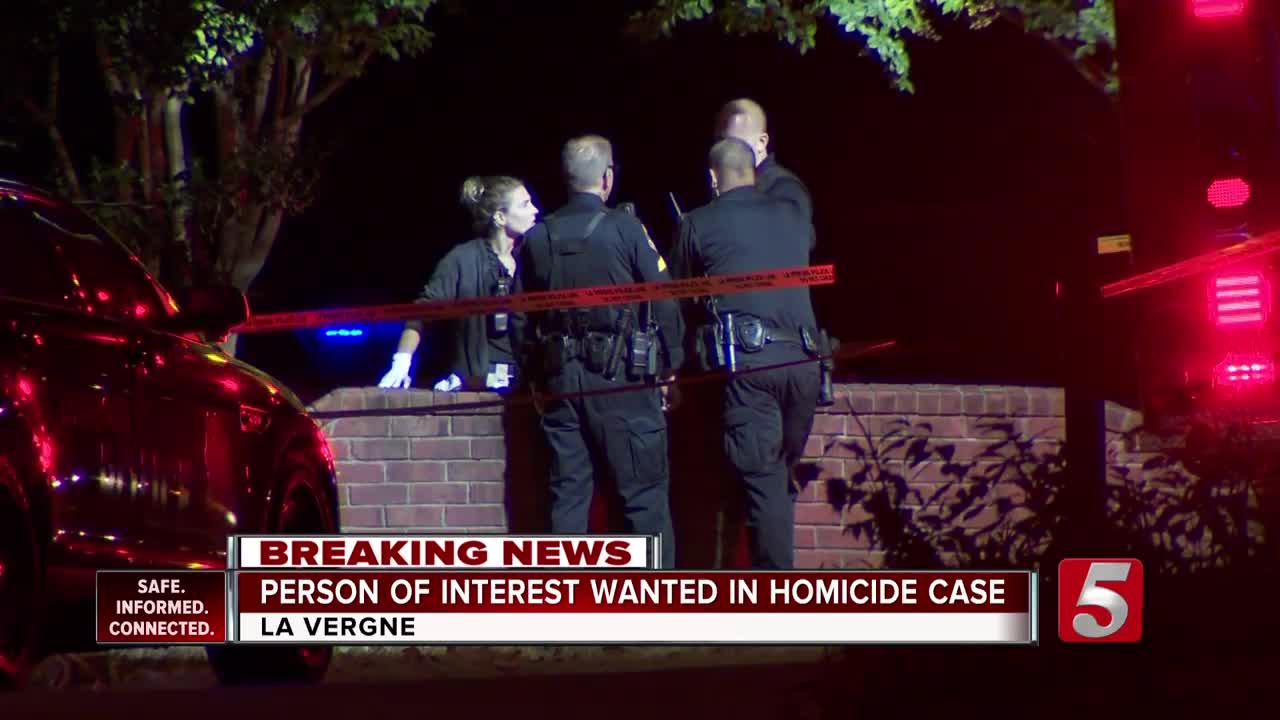 A 17-year-old was killed in a shooting Tuesday night in La Vergne. 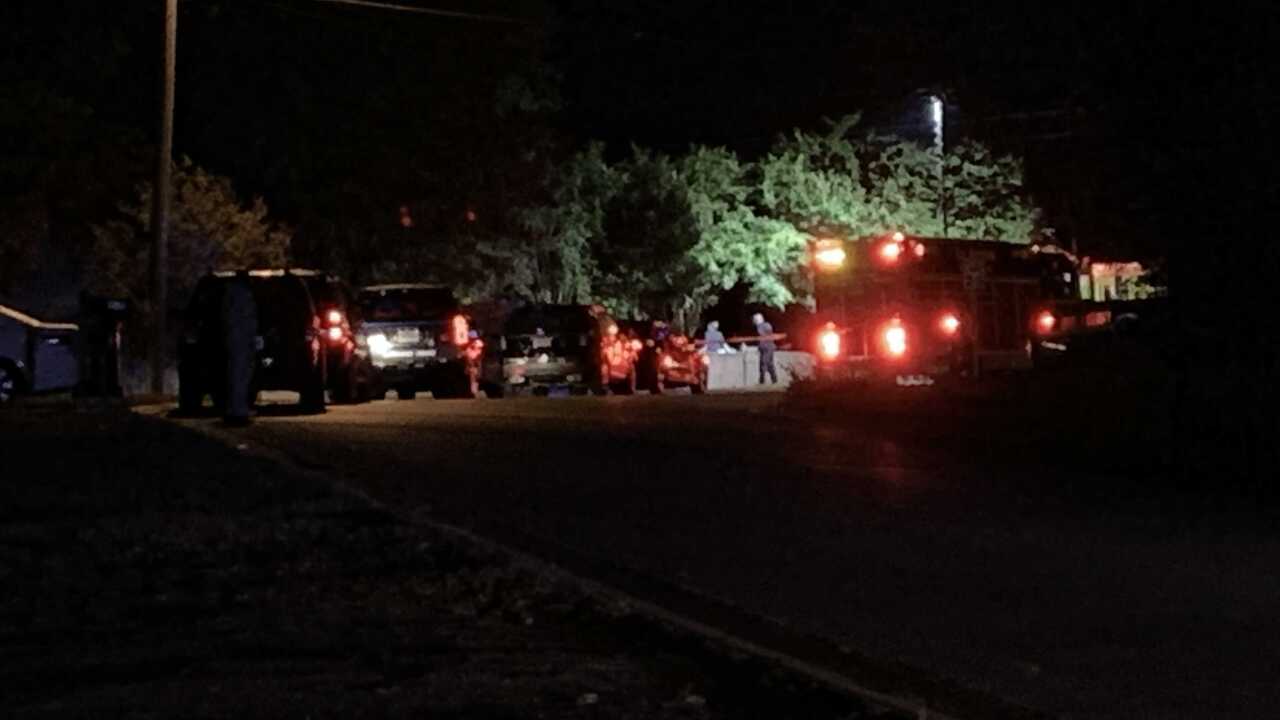 The shooting happened on Center Street around 8:20 p.m. A teenage boy was shot in his driveway, then taken to Stonecrest Medical Center where he died.

The teen's mother identified him as Justin Garcia.

Early Wednesday morning, police identified a person of interest in the killing. Deonte Moore, 18, is from La Vergne. Detectives are asking for the public's help to find him so they can question him about the shooting.

A gofundme was created for Justin to raise money for funeral expenses.