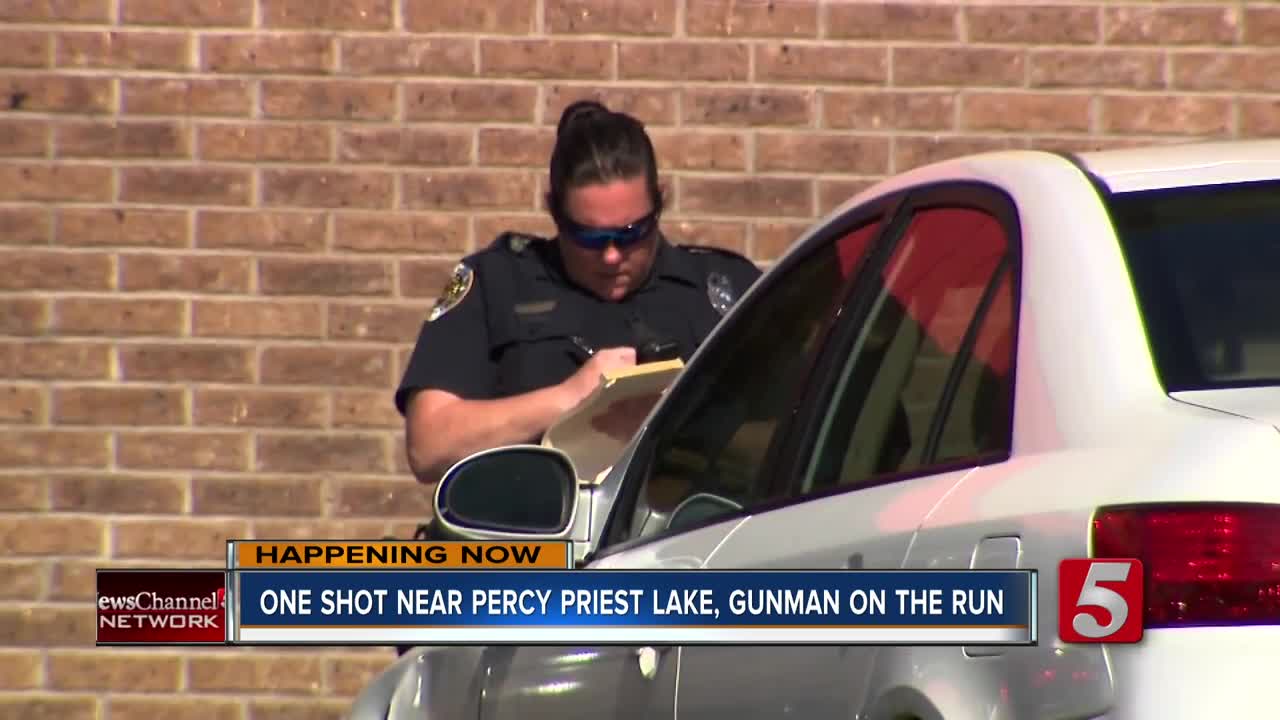 Police say one person was injured in either a stabbing or shooting near Percy Priest Lake on Wednesday. 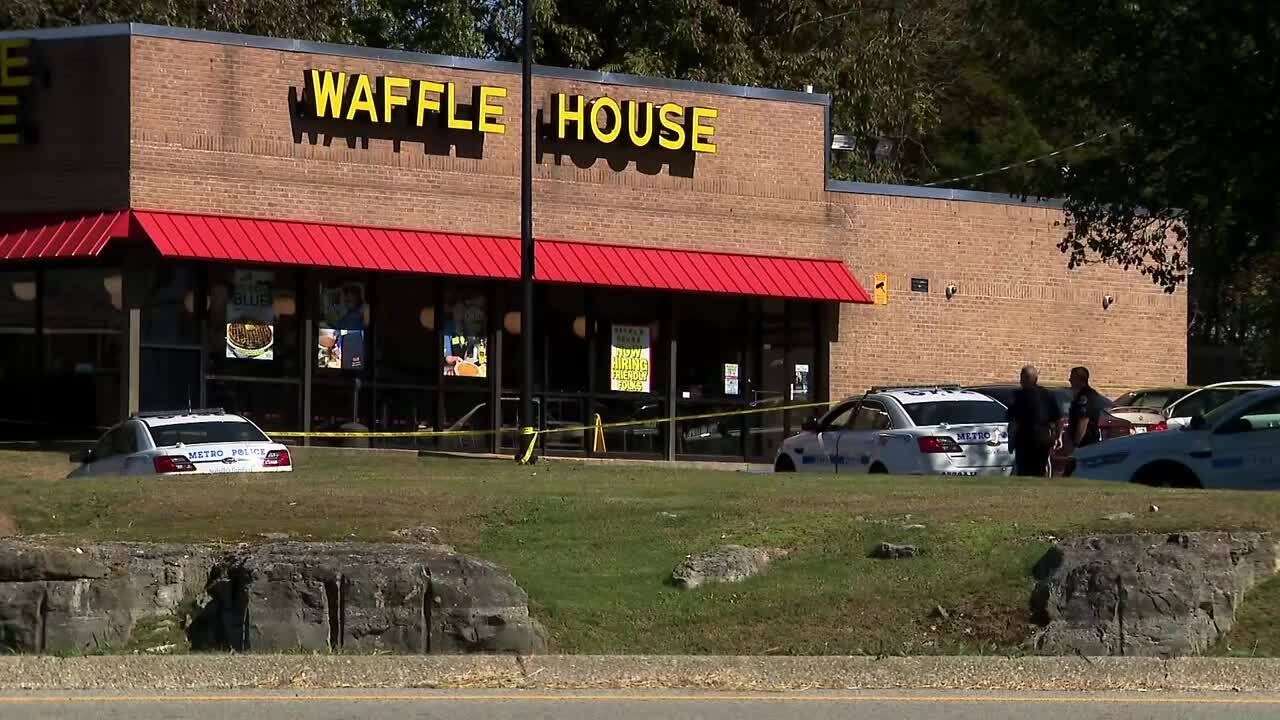 Officers found the victim at a Waffle House in the 700 block of Stewarts Ferry Pike just before 12 p.m. Police said the victim was not shot at the restaurant.

The victim is in very serious condition.

Police believe the victim and the suspect were together before the shooting. The suspect has not yet been caught and may be driving a black Volkswagen.

A spokesperson for Waffle House said the restaurant is assisting police with their investigation into the shooting.

"The investigation is just beginning and we await further information from the police. We believe there was one person injured in the shooting and our thoughts are with him and his family. We are thankful that none of our associates or customers inside the restaurant were injured," the spokesperson said in a statement.

Additional details are limited at this time. Police were scene interviewing witnesses until 2 p.m.