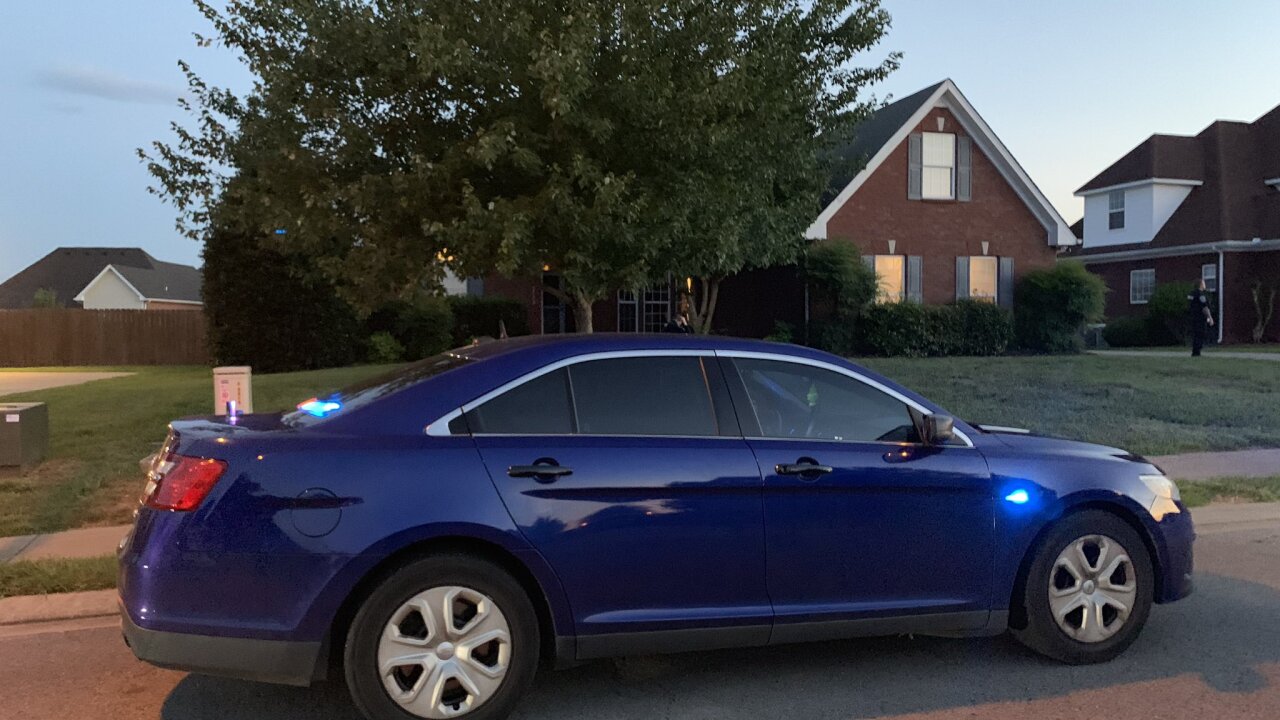 Police were called to the incident on Maylon Drive around 7:45 p.m. Thursday.

Investigators say 29-year-old Rodney Armstrong was shot twice in his backyard. He was later taken to an area hospital, where he was pronounced deceased.

According to police, there was a group of five others who witnessed the shooting and then took off running.

Police say the suspect, 21-year-old Zolan Miles, turned himself in at the Rutherford County Sheriff’s Office shortly after. He was charged with second-degree murder and held on a $450,000 bond.