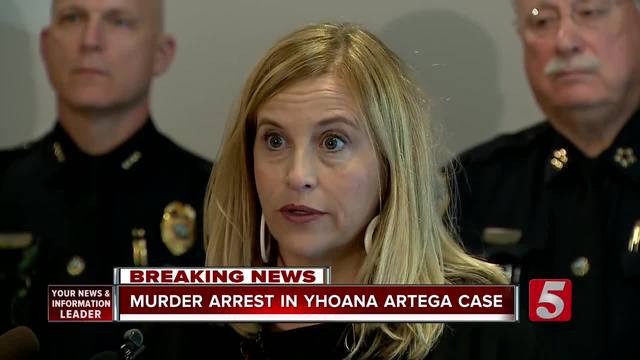 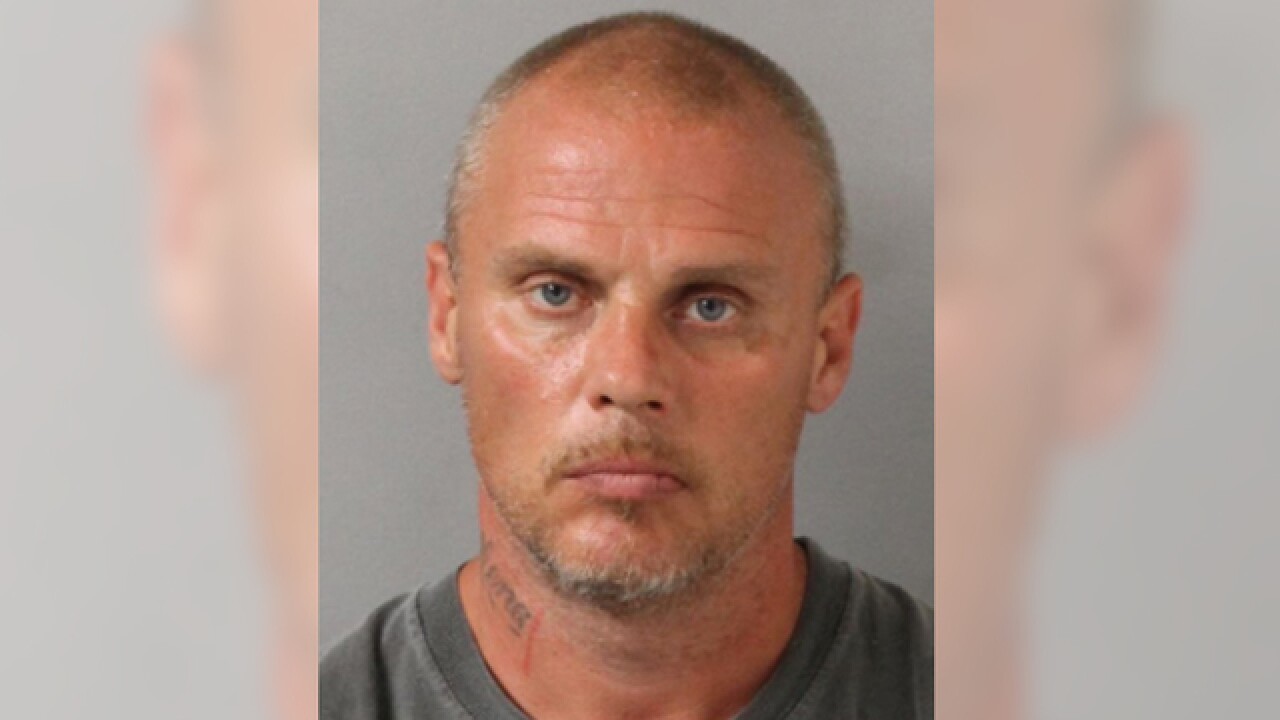 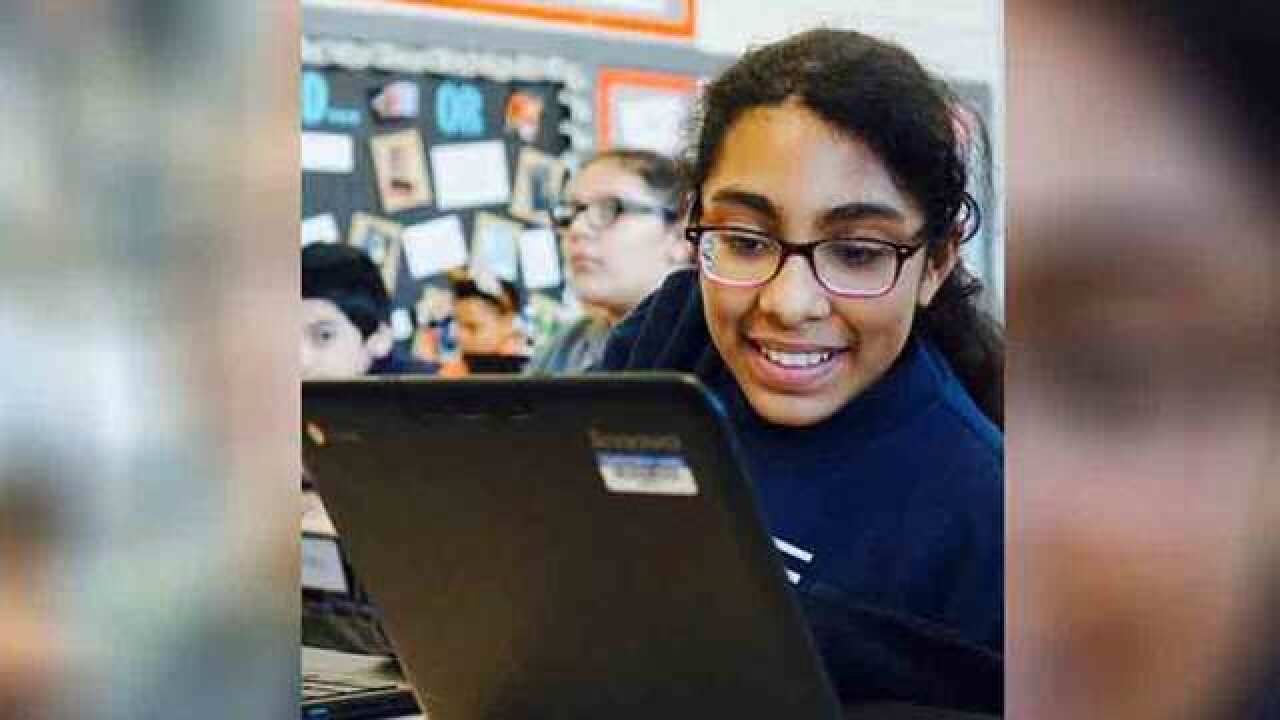 Officials with the Metro Nashville Police Department made the announcement during a press conference Monday.

Yhoana was killed on August 10. Police said the last time she was seen alive was when she and her mother had lunch together that day at 12:30 p.m. Her mom then received a text message from her at 5:30 p.m. saying there was someone knocking on the door of the home.

Detectives said their preliminary investigation had led them to believe she knew her killer.

According to police officials, scientific evidence connected Coons to the murder.