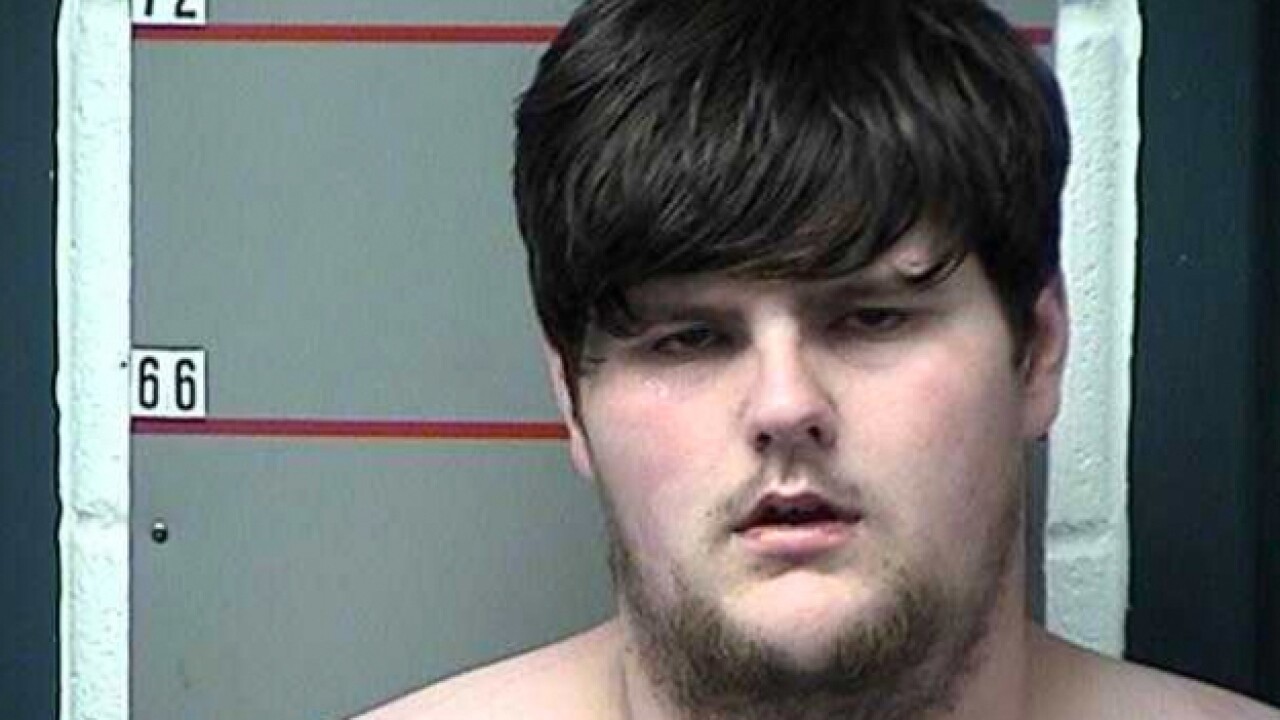 An 18-year-old was arrested and charged after allegedly, brutally attacking his grandmother and leaving her in laying in the driveway.

According to the Grayson County Sheriff's Office, Douglas R. Barton, from Millwood, Kentucky, became enraged and attacked his grandmother from behind Friday around 3:40 a.m.

He then allegedly left her in the driveway and called 911. She suffered multiple injuries which caused her to lose a large amount of blood, a collapsed lung, and damaged trachea.

Deputies found her in the driveway. She was taken to Twin Lakes Regional Medical Center and is now in critical but stable condition.

Barton was booked into the Grayson County Detention Center and charged with attempted murder and tampering with physical evidence.