Police chase ends in crash on I-24; two men arrested 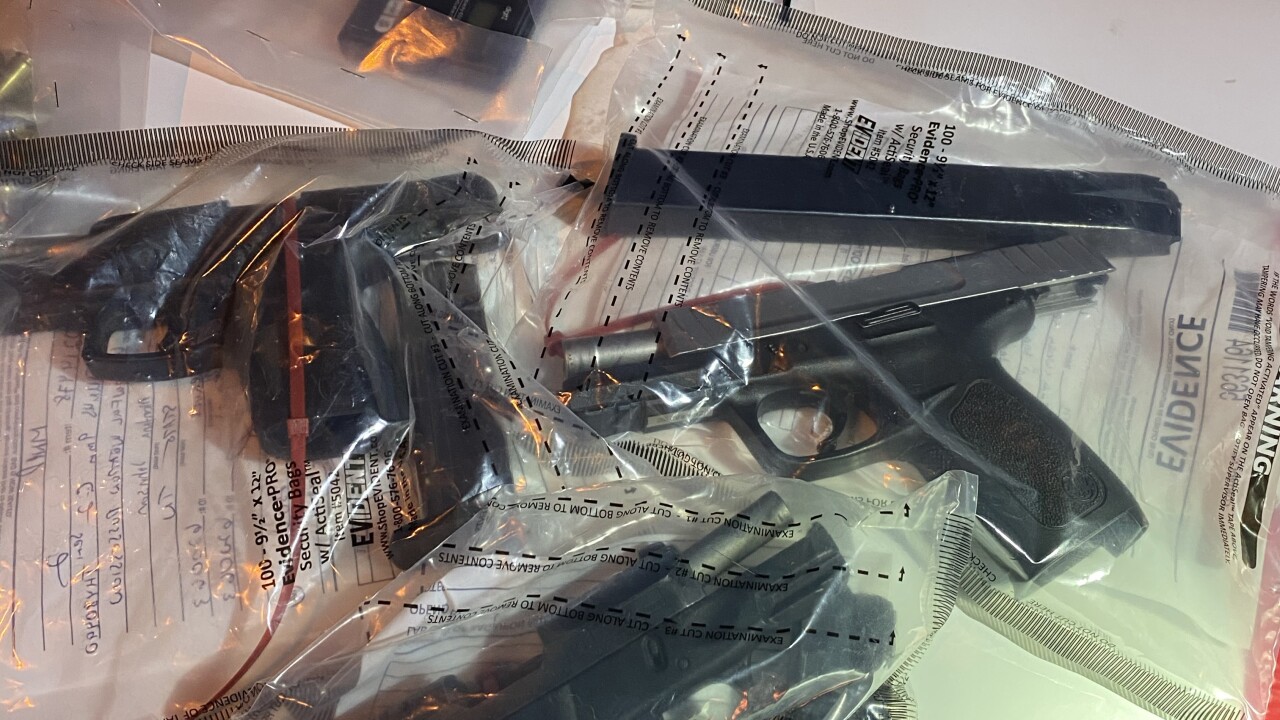 NASHVILLE, Tenn. (WTVF) — A police chase in Nashville ended with a vehicle crashing into a tractor trailer on Interstate 24 late Wednesday night.

Police officials say members of the MNPD Juvenile Task Force were on patrol in the area of Maury and Fain Streets when they saw people in a silver Chrysler 300 move down in their seats to avoid been seen by officers.

Officials say when two officers stopped and approached the car, giving commands to open a window, a person jumped from the passenger seat to the driver’s seat then drove onto the sidewalk narrowly missing the officers.

Shortly after officers spotted the car getting onto I-40 from Fairfield Avenue. Patrol cars chased after for a short time, which was then followed by a helicopter crew which took over in the chase.

The chase ended when the vehciel hit a tractor trailer. The Tennessee Highway Patrol, LaVergne Police and the Rutherford County Sheriff’s Office assisted in catching two of the three people in the car. Charges are expected against the third person once they are identified.