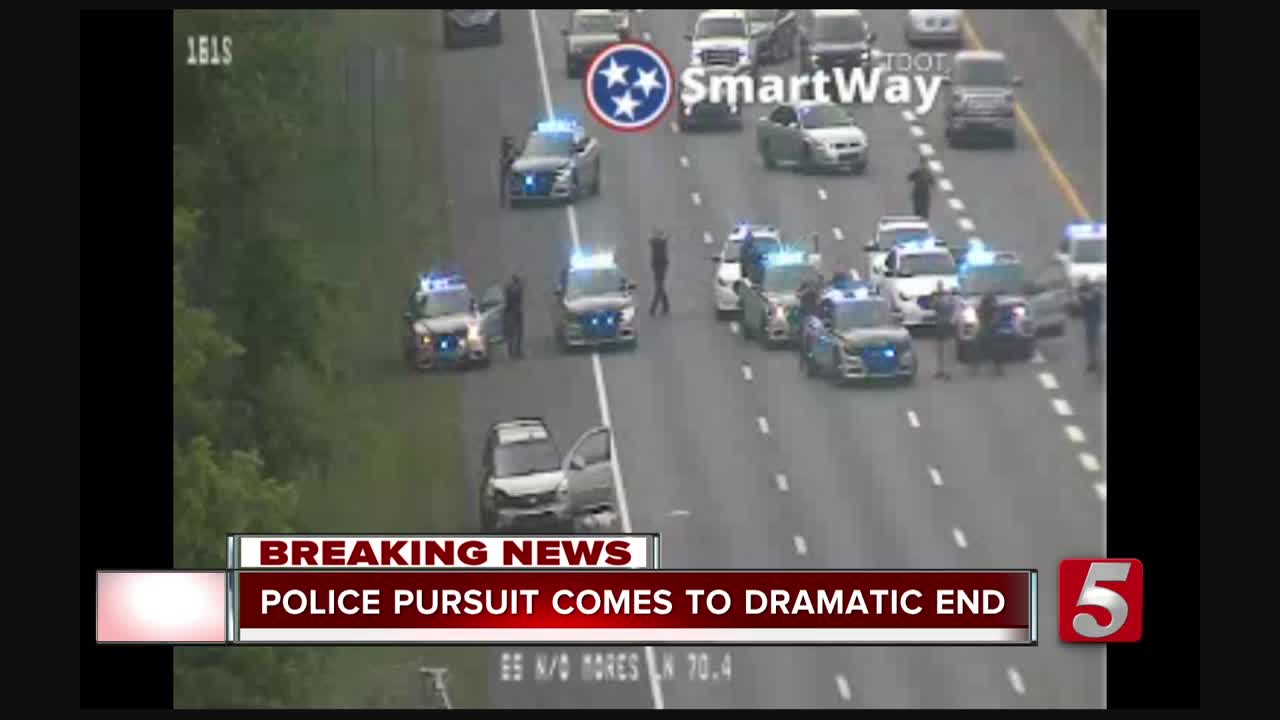 A police chase stretched over interstates and counties after a suspect rammed a police cruiser and the officer fired back. 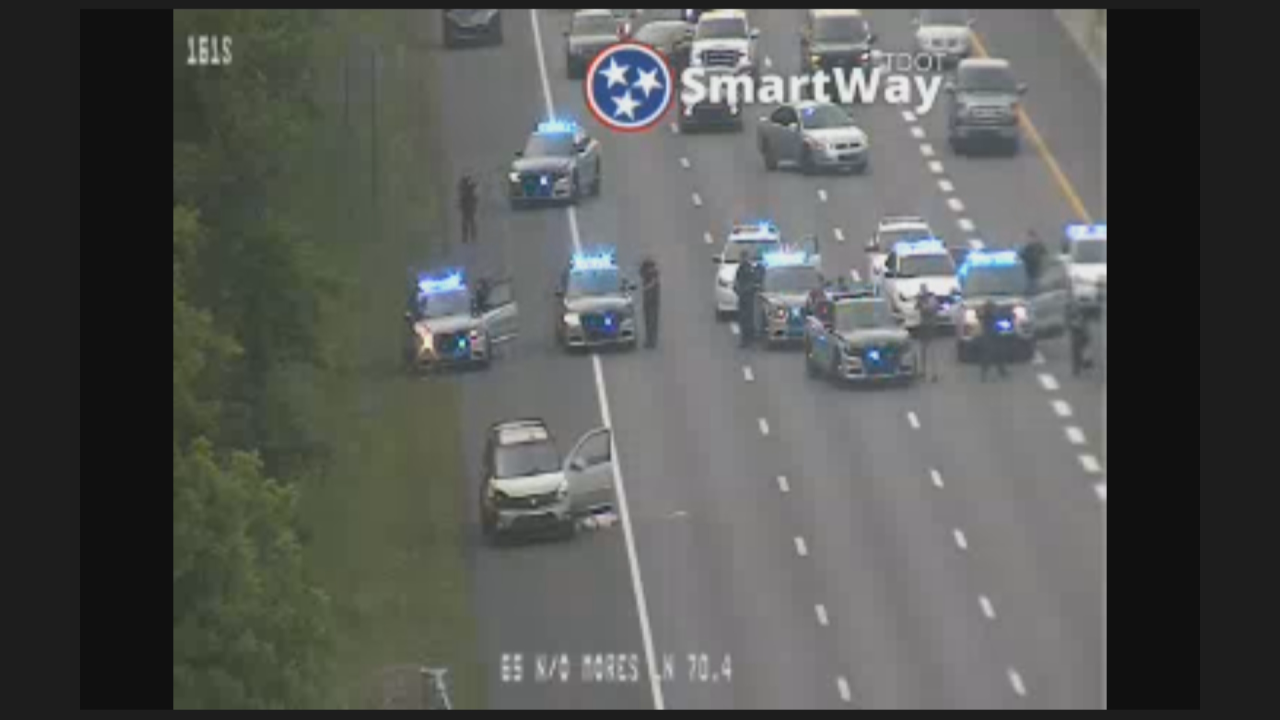 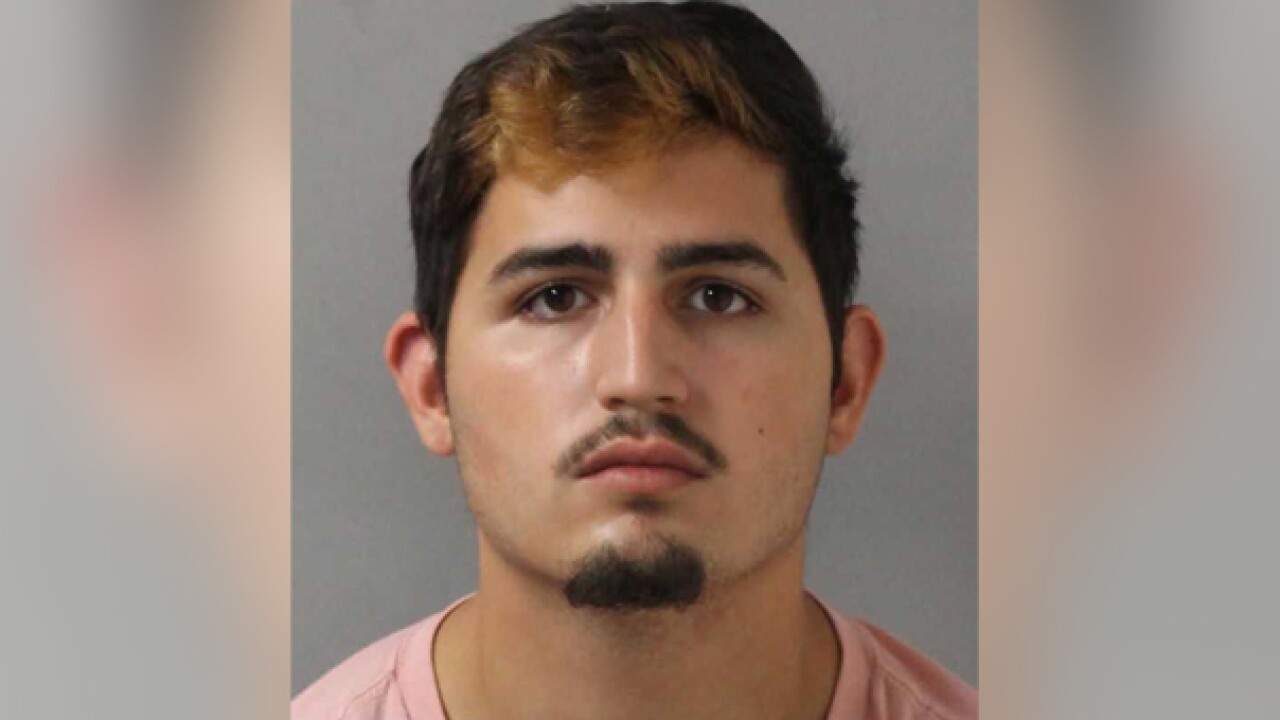 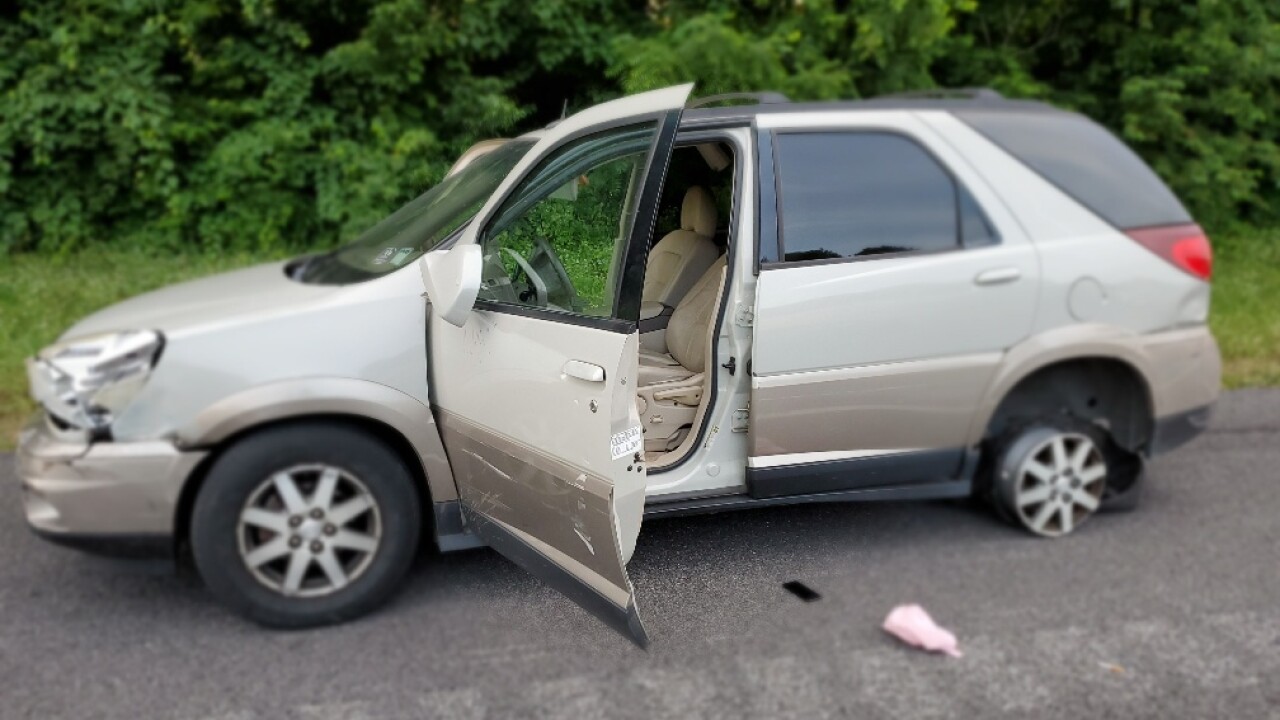 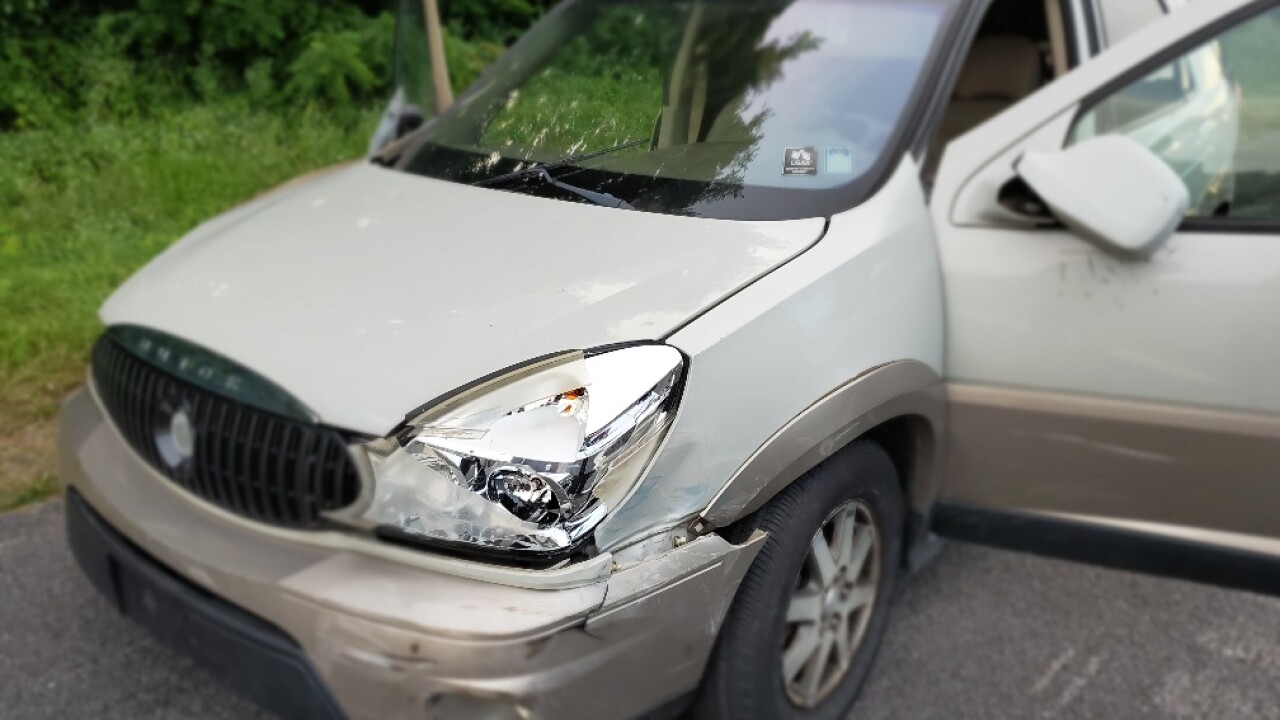 BRENTWOOD, Tenn. (WTVF) — A police chase stretched over interstates and counties after a suspect rammed a police cruiser and the officer fired back.

Metro Nashville Police officers responded to a call from Bordeaux Hospital on County Hospital Road of someone being held at gunpoint Tuesday evening.

While responding, Officer Gene McCollum spotted someone in a Buick Rendevous doing donuts. The driver, 20-year-old Dylan Bailey, stopped, but when Officer McCollum got out, Bailey rammed his cruiser.

That's when the Officer McCollum fired four shots at the vehicle, but Bailey was able to get away

Bailey turned onto 18th Avenue and eventually got onto Interstate 65 with Officer McCollum in tow. Other officers, THP troopers and Metro helicopter also joined in the chase.

During the chase, Bailey swerved through traffic on 24, 440 and 65, during which police say he hit a median and blew two tires. He eventually stopped on I-65 South at Moores Lane around 6:40 p.m.

A Tennessee Department of Transportation camera caught it all on tape. The SUV, which appeared to have damage to the front of the vehicle, was smoking as it slowly came to a stop on the shoulder of the interstate.

That's when the Bailey opened the door and laid on the ground. Armed officers quickly moved in to make the arrest.

Once in custody, officers said Bailey admitted to officers that he was "in the drug trade" and had been warned to avoid police.

Two guns were found inside the van, according to police. Bailey told officers also inside the vehicle was meth, heroin, roxy and Xanax bars.

Bailey had two outstanding probation violation warrants out against him.

No one was seriously injured in the incident. Officer McCollum was treated at the hospital for a minor wrist injury.

Bailey is charged with aggravated assault on a police officer and reckless endangerment.