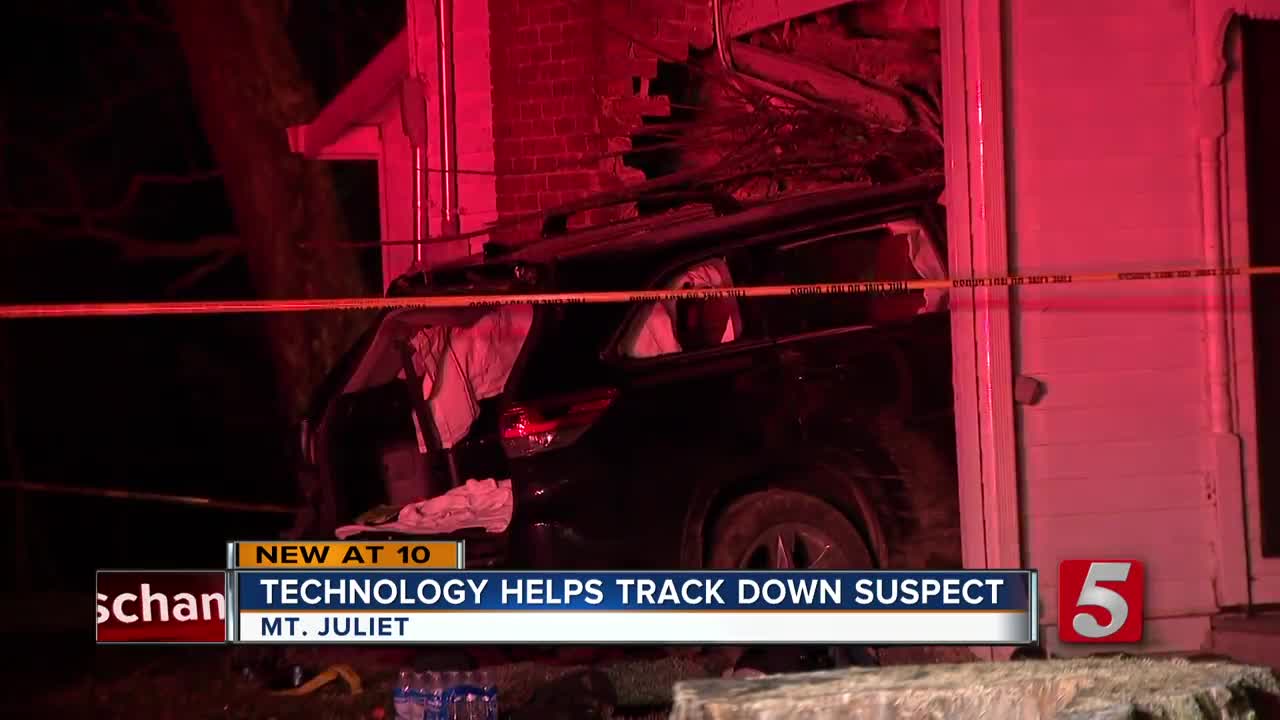 A police chase in Mt. Juliet ended with the suspect crashing into a home on Central Pike near Pleasant Grove Road. 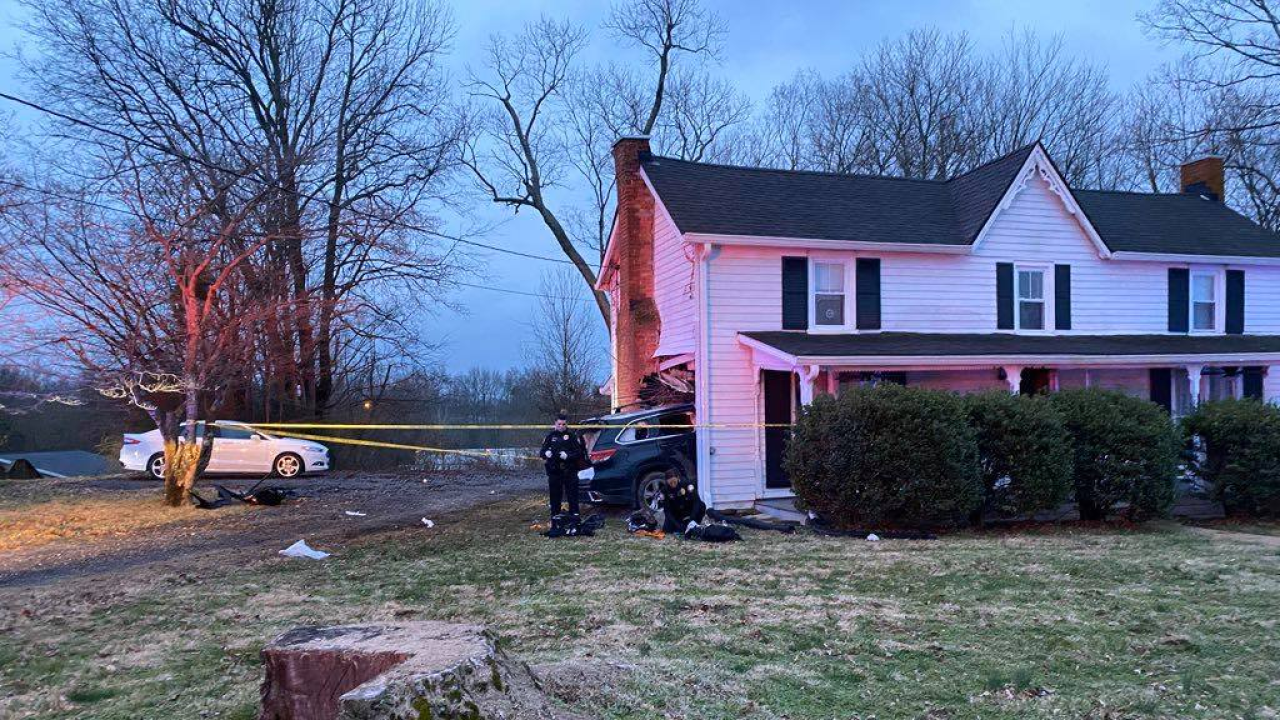 MT. JULIET, Tenn. (WTVF) — A police chase in Mt. Juliet ended with the suspect crashing into the home of a Wilson County Sheriff's deputy on Central Pike near Pleasant Grove Road.

Police officials say officers tried to stop a stolen SUV on Tuesday, but the driver did not stop. Officers continued to chase the vehicle until the man lost control and crashed into an unoccupied home.

Police were alerted about the stolen SUV through a new license plate recognition software. The suspect, 47-year-old Glen Adams, allegedly stole the SUV while it was unlocked and running at an Exxon in Murfreesboro.

Right now, police don't know why he was 35 miles away from where the vehicle was stolen. While driving in Mt. Juliet, an officer ran the tags through license plate recognition software called Guardian Shield.

Adams was pulled from the SUV and taken to the ER with non-life threatening injuries. He was booked in the Wilson County Jail on several charges, including theft and DUI.

Police said he’s a convicted felon who was wanted on charges in both Sumner and Wilson Counties.