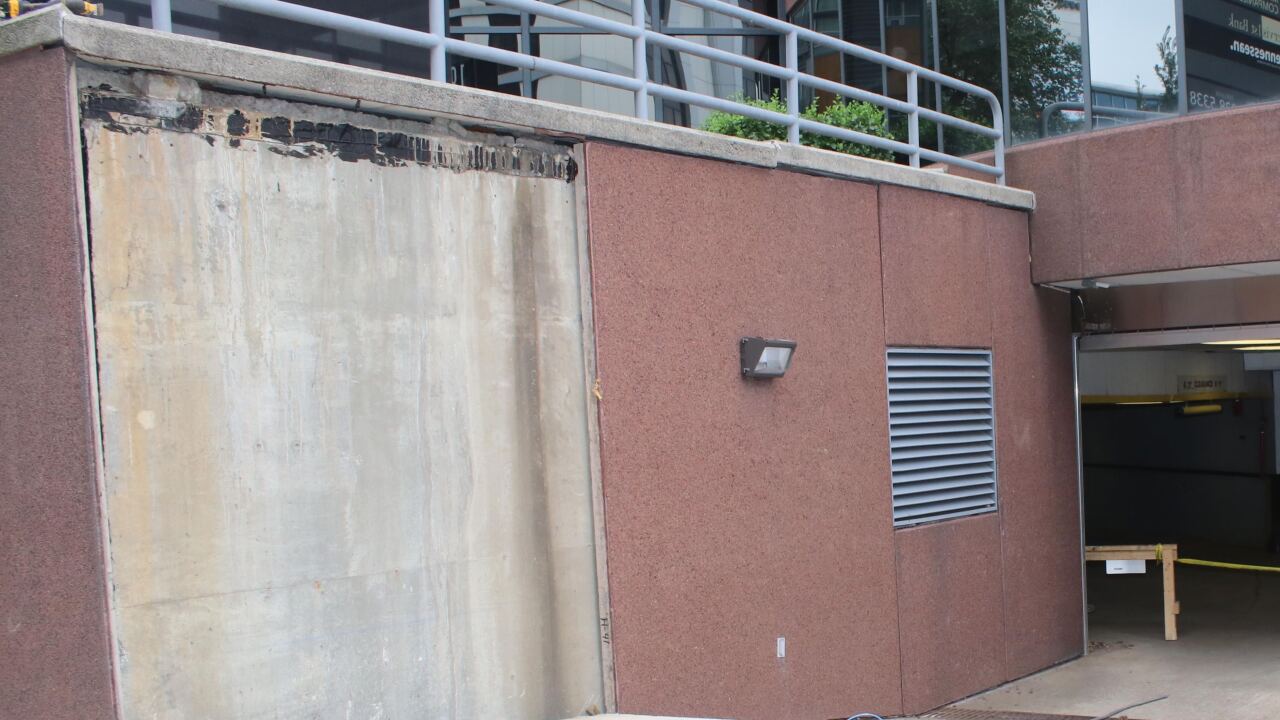 NASHVILLE, Tenn. (WTVF) — A 61-year-old man was killed on Tuesday while working outside an office building on West End Avenue.

Metro police said Timothy Tyler was attempting to remove the caulk around a concrete section of an exterior wall near the loading docks when the wall fell on him.

He was taken to the hospital in critical condition but later died from his injuries. Tyler was employed by Architectural Glass and Metal Company Inc.

The Tennessee Occupational Safety and Health Administration is now investigating Tyler's death. The investigation process could take four to six months to complete and TOSHA said it will not release any preliminary information during the process.