8 warrants issued for his arrest 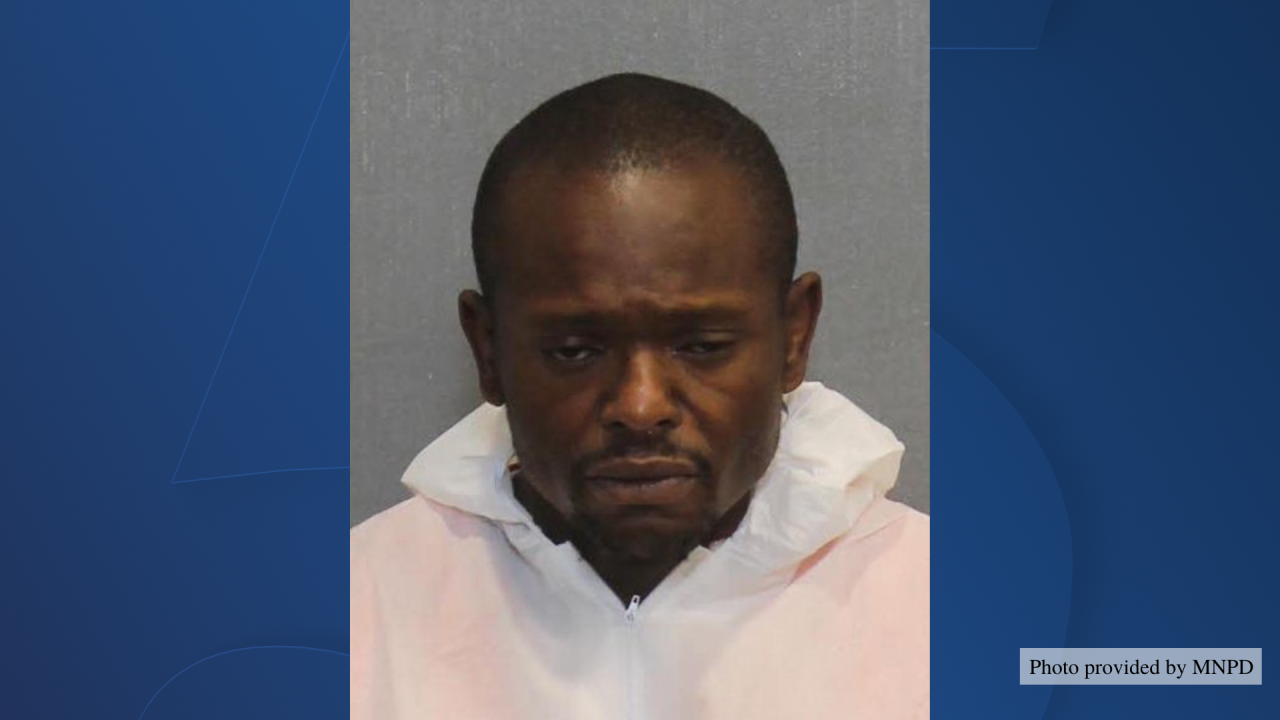 Copyright 2020 Scripps Media, Inc. All rights reserved. This material may not be published, broadcast, rewritten, or redistributed.
Labar Pratt is wanted on multiple charges including theft and burglary.

NASHVILLE, Tenn. (WTVF) — Police are still searching for a suspected burglar in the Donelson area in who police have issued a total of eight warrants for.

Donelson neighbors formed a community watch group after an unknown man broke into homes in the area and was even spotted on surveillance footage holding an axe while trying to get inside a home.

When Pratt has been spotted by neighbors, he allegedly runs into nearby wooded areas. An MNPD helicopter flew over woods looking for Pratt two days last week with no success.

Anyone who may see him was asked to call the Emergency Communications Center at 615-862-8600 or Crime Stoppers at 615-742-7463. He has been known to frequent the area of Elm Hill Pike/Atrium Way and Briley Parkway.