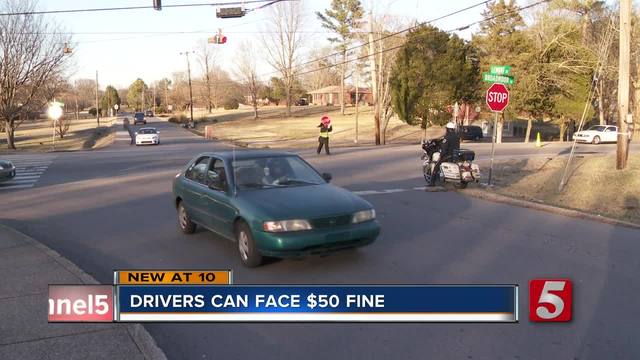 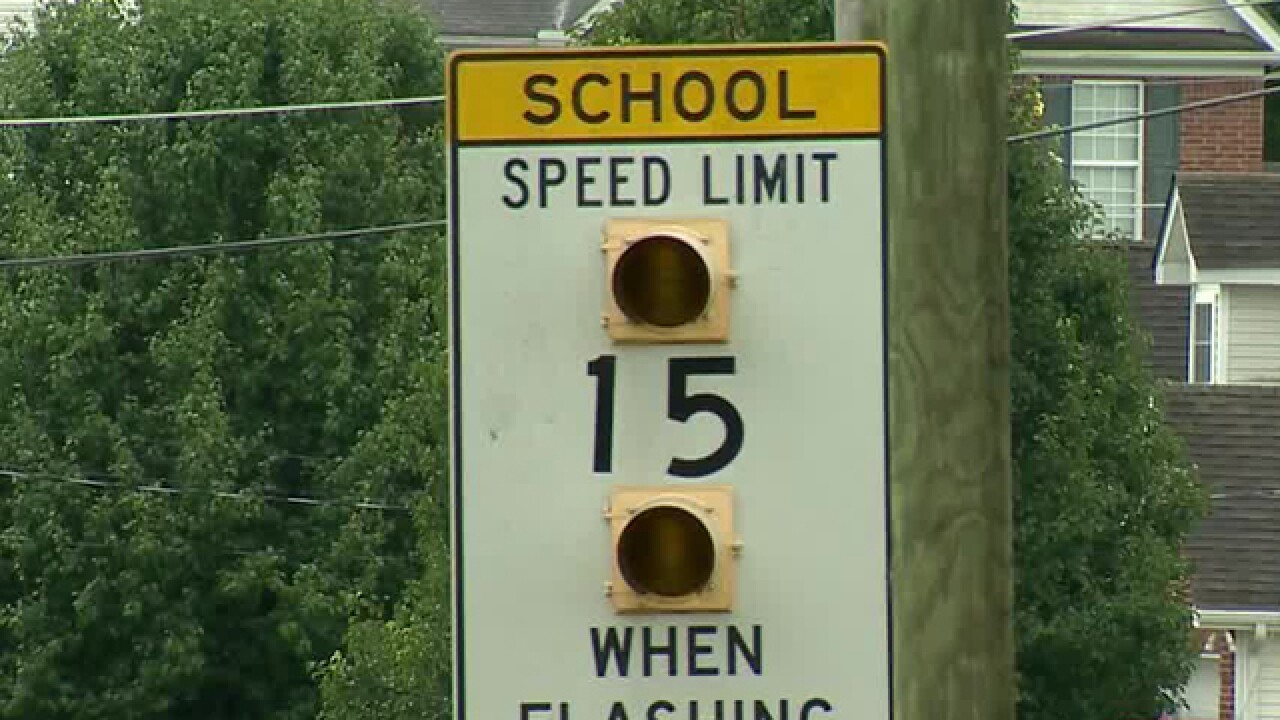 The new law went into effect January 1, in an effort to make school zones safer.

Drivers using a hand-held phone while driving in an active school zone will be issued $50 fine. Officials said it's important to stay away from distracting devices any time, but especially near schools.

Lawmakers also tried to get cell phone use while driving banned for those under 18 years old, but the measure didn't pass last session.