Police: Driver could be charged in deadly Murfreesboro crash 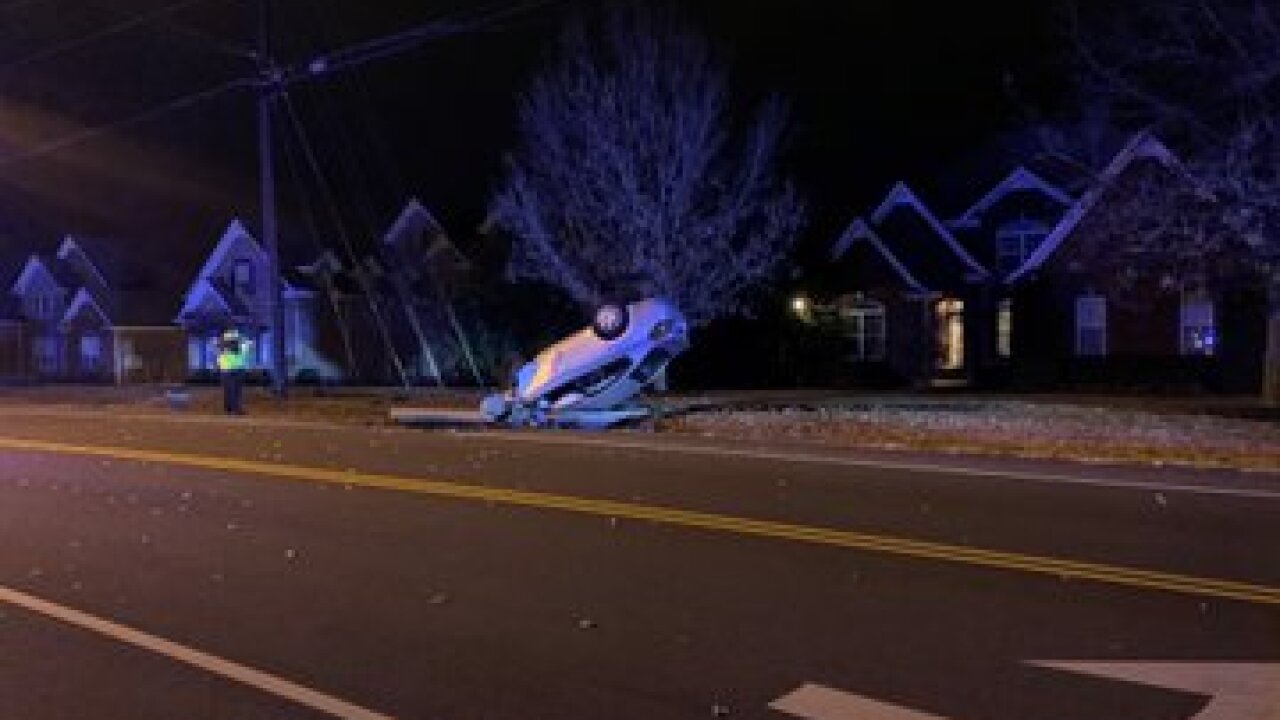 MURFREESBORO, Tenn. (WTVF) — The driver in a deadly crash on Warrior Drive in Murfreesboro could face charges.

Murfreesboro police said early Saturday morning a Nissan Altima driven by 27-year-old Dustan Volkman drove into a ditch and hit an concrete culvert, causing the car to overturn and land upside down.

A passenger in the car, 35-year-old Chad Ghee, was trapped inside and had to be rescued by the Murfreesboro Fire Rescue Department. He died later at Saint Thomas Rutherford Hospital.

Investigators are looking into whether speed was a factor in the crash and waiting for the results of a blood-alcohol analysis. Charges have not yet been filed.