City estimates about 200,000 people in downtown for round 1 NFL Draft 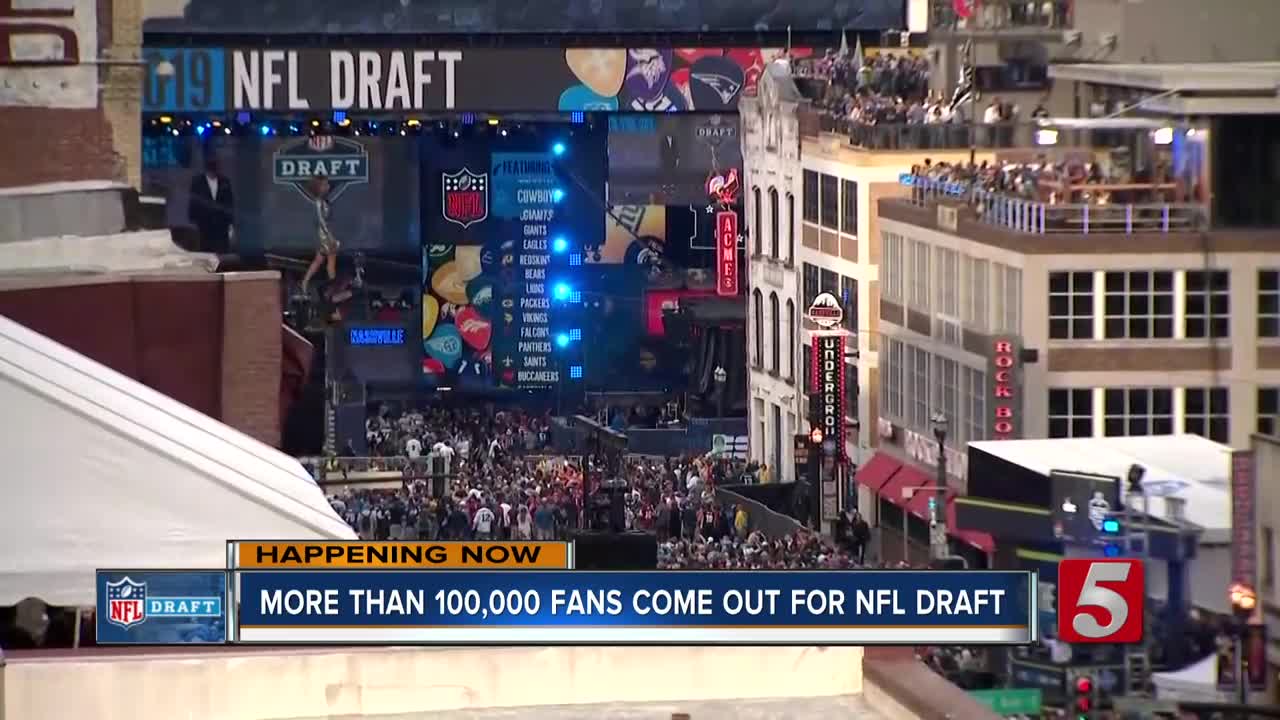 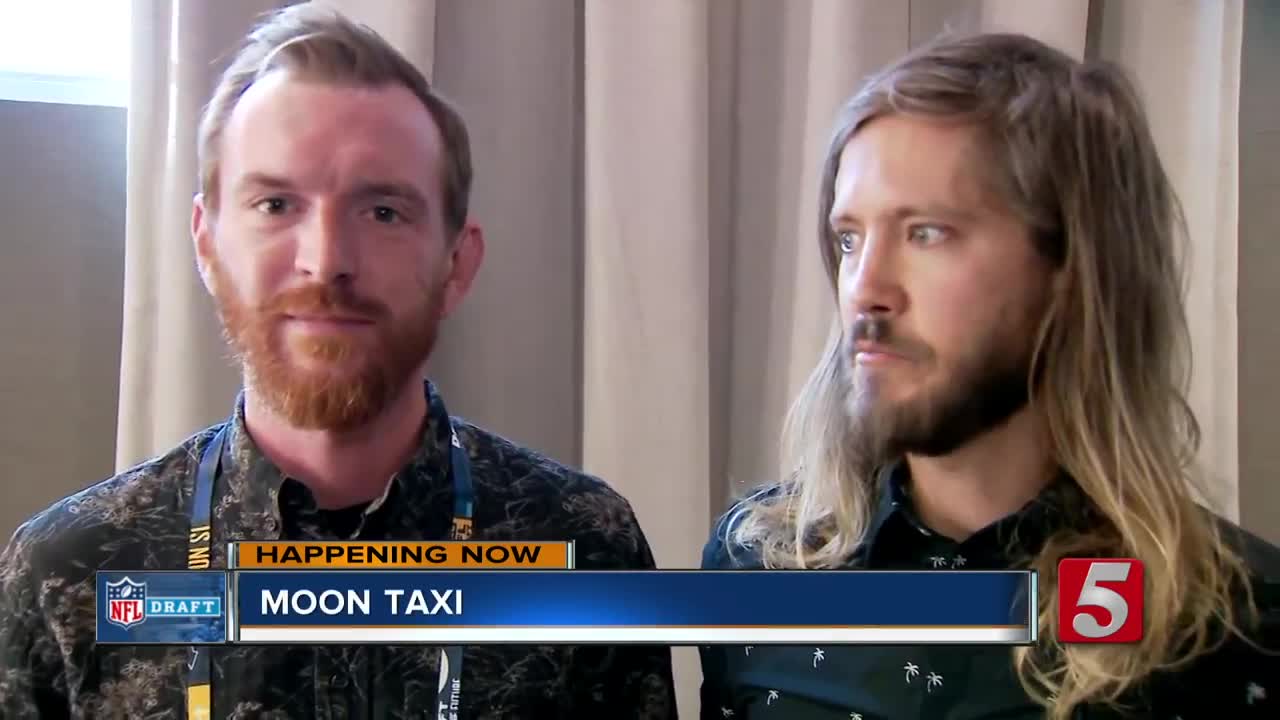 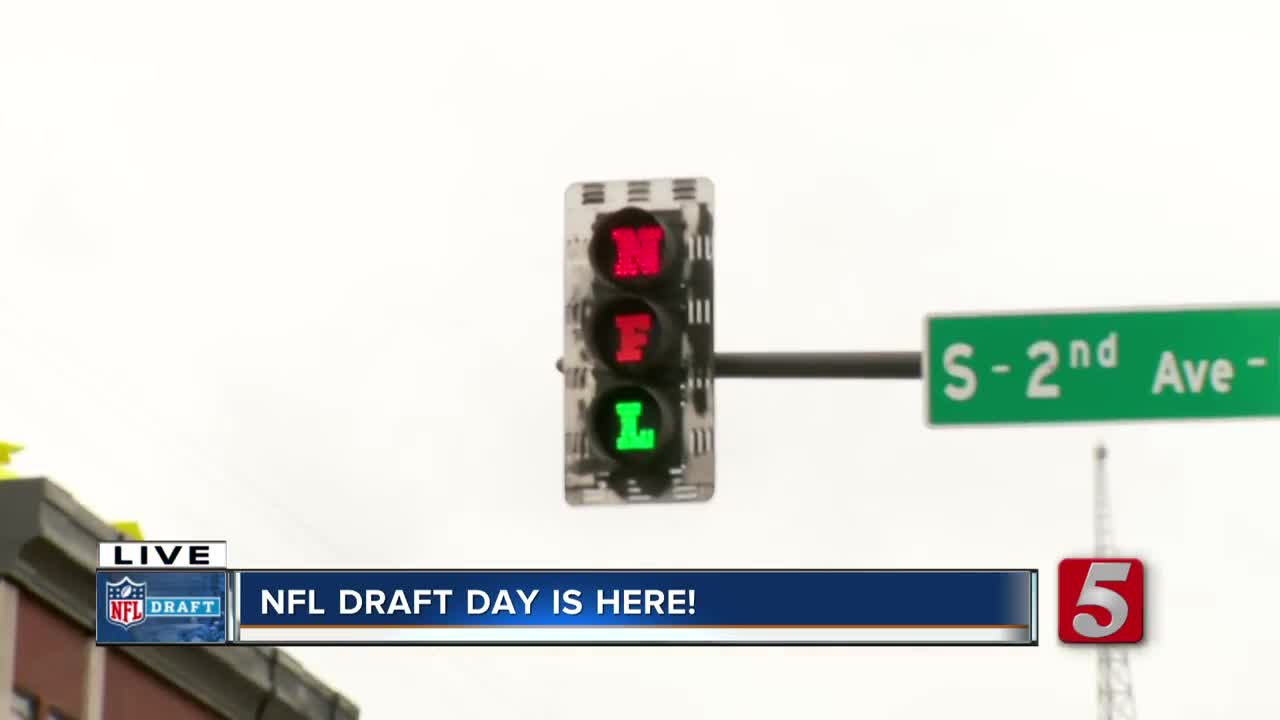 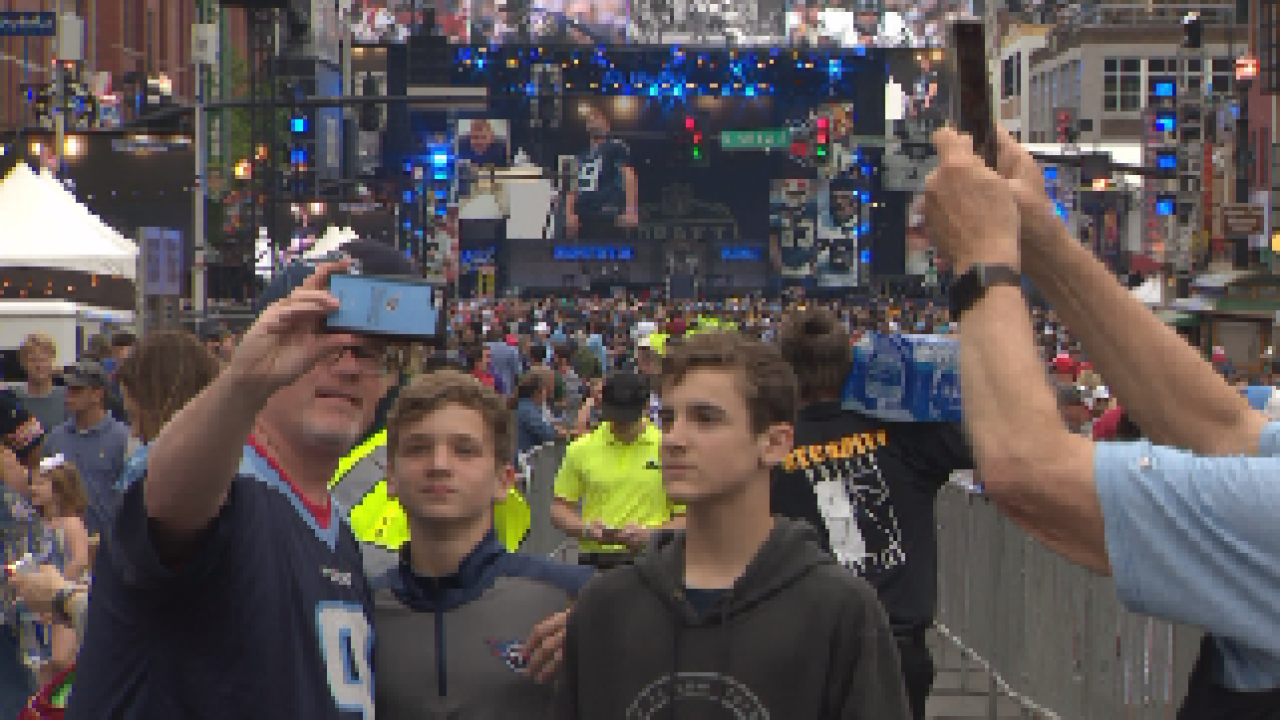 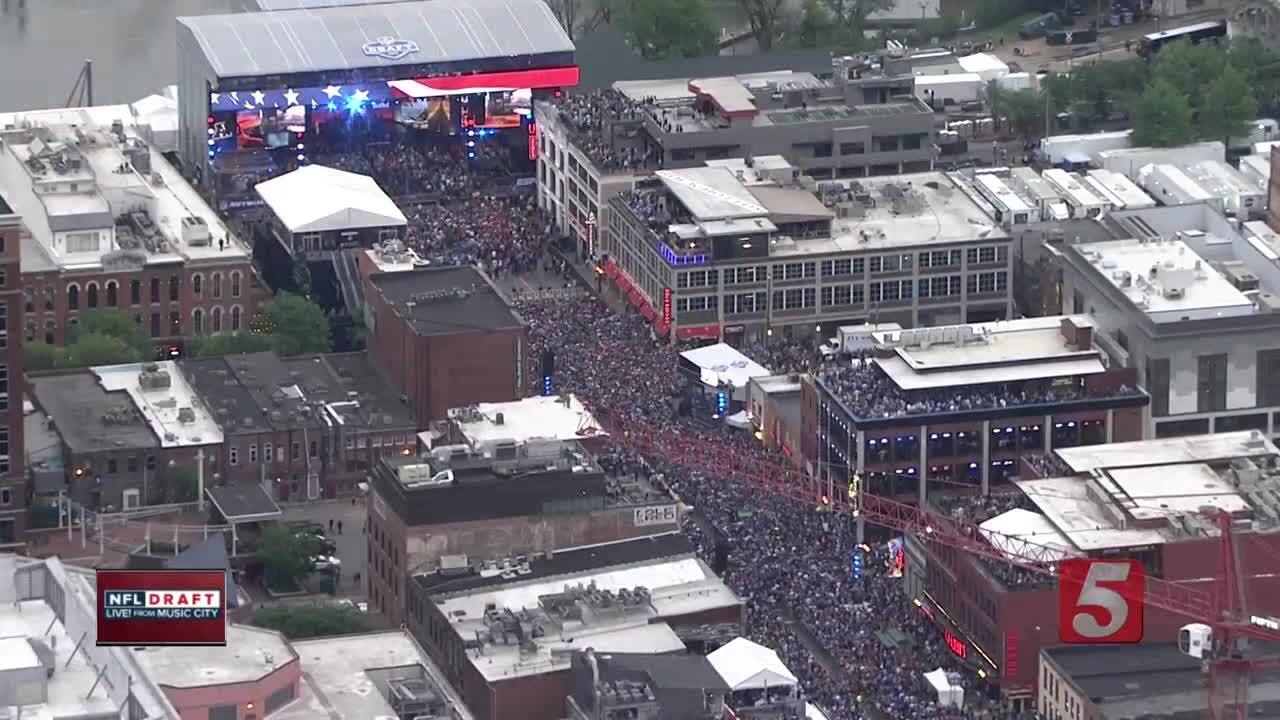 NASHVILLE, Tenn. (WTVF) — The Nashville Convention and Visitors Corp. estimates about 200,000 people packed in to downtown Nashville for the NFL Draft.

The Draft is the largest single event Nashville has ever hosted, and it's got the crowd to prove it. With those numbers, Nashville broke a draft record for attendance.

An estimated total of $20 million was spent, mostly by the NFL, to transform Nashville into "Draftville."

It has put a spotlight on Music City in a major way, something that state and city officials are glad to see.

"I think it's just a reminder to folks that what we've got going on in Nashville is real...There's a reason why people are moving here in big numbers. It makes me proud to be a Tennessean in a new way. It's also a tremendous economic impact - in a big way," Gov. Bill Haslam told NewsChannel 5 on the Draft red carpet.

But to ensure that massive crowd stays safe, the Convention and Visitors Bureau is paying overtime costs for of $200,000 for Metro Police and $100,000 for the Nashville Fire Department.

NFL Draft: What you need to know as a fan attending the draft in Nashville