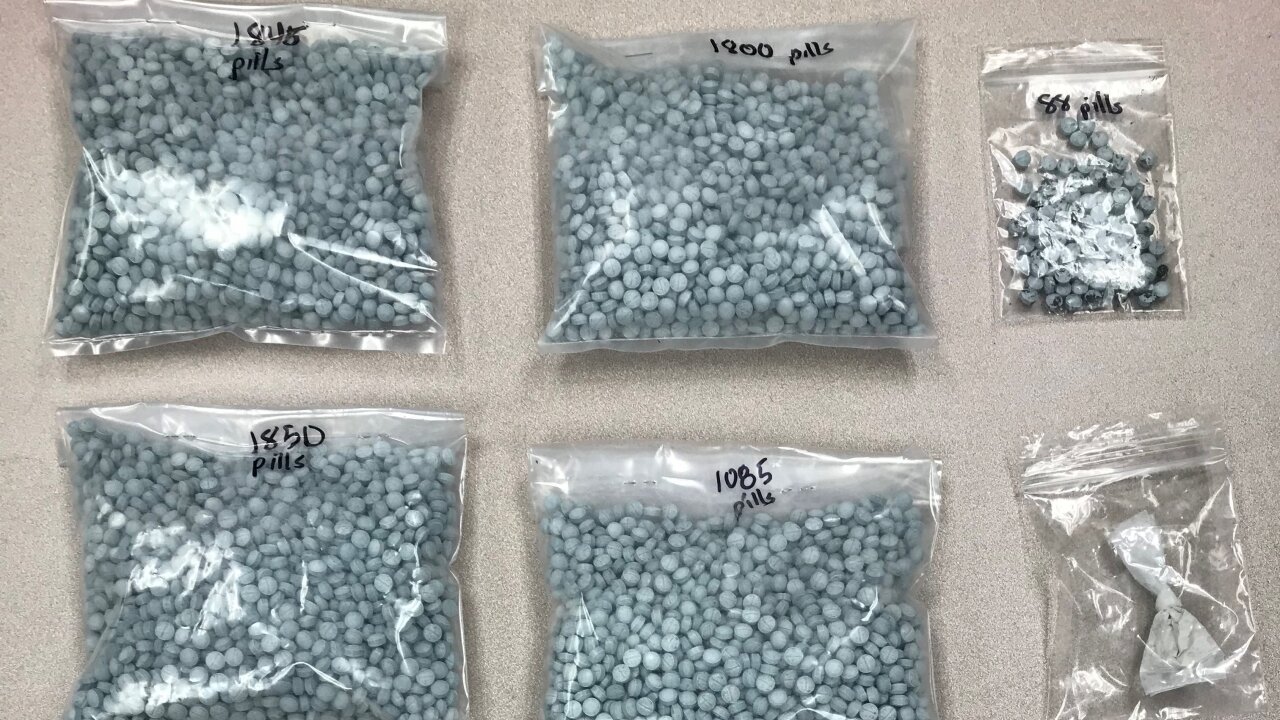 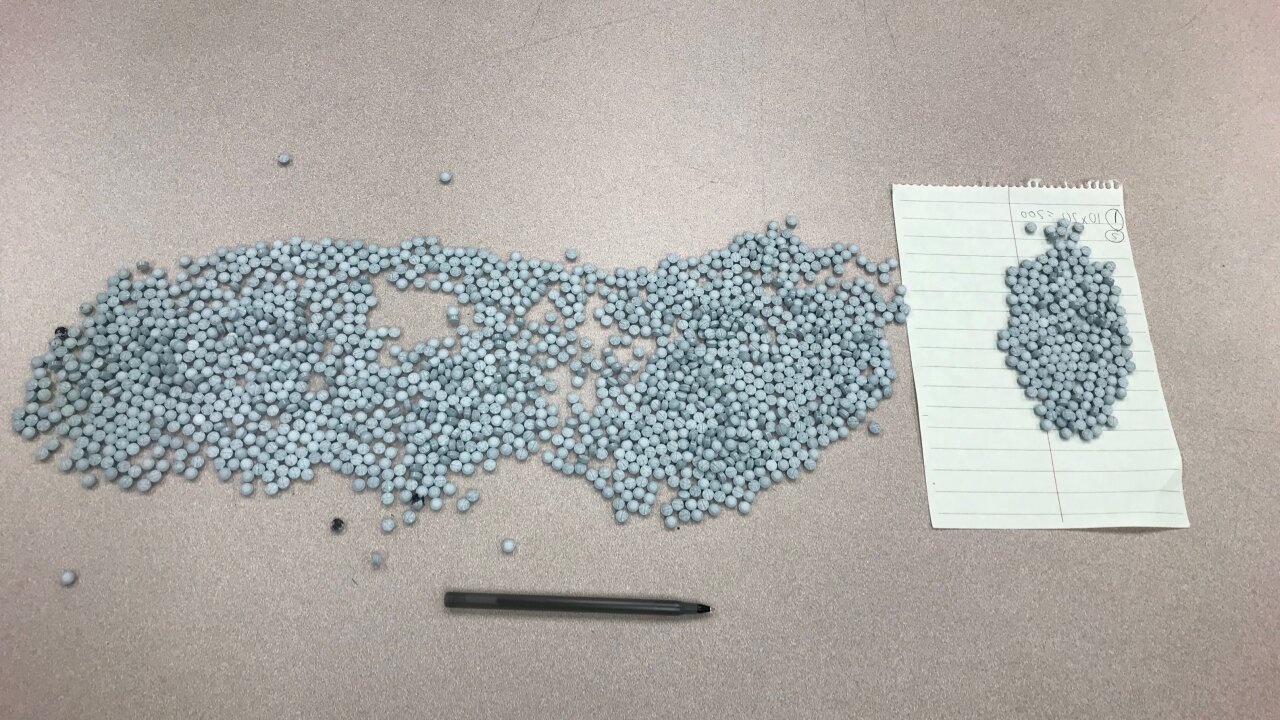 NASHVILLE, Tenn. (WTVF) — Police seized thousands of heroin pills made to look like a Oxycodone in a drug bust.

The bust was the result of an investigation into 33-year-old Kingsley Acheampong and his business, Kings Crown Auto Repair in Madison.

Metro Nashville Police officials say the more than 6,600 pills were made with the same markings of the painkiller Oxycodone.

Investigators found that the shipments of illegal drugs were being sent to the business on Old Hickory Boulevard from Mexico.

They're the same type of pills that have been responsible for overdose deaths across the country. The victims take the pills believing they're Oxycodone and are not used to the potency of heroin-laced tablets.

In addition to the 6,668 blue pills detectives found 2.5 pounds of marijuana, drug paraphernalia and five guns, four of which were stolen (two in Nashville home burglaries, one in a pawnshop robbery, and one from Henry County).

Acheampong was charged with possession of heroin and marijuana for resale, unlawful gun possession by a convicted felon (Acheampong has a felony drug conviction in Virginia), and possession of drug paraphernalia. A judicial commissioner set his bond at $35,000, which he posted.

U.S. Homeland Security Investigations assisted the MNPD in this case.