Police Give Narcan To Couple Who Crashed With Toddler In Car

A couple was allegedly under the influence of drugs when they crashed into a warehouse with their 16-month-old child in the back seat. 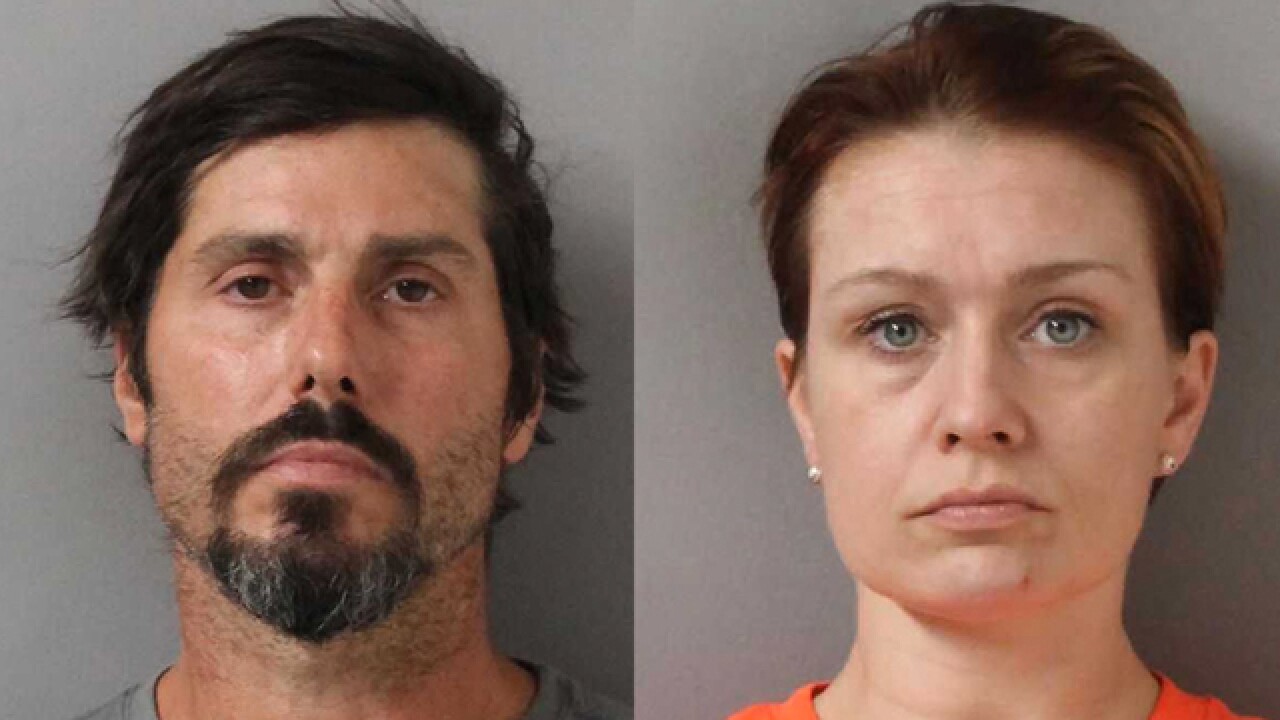 A couple was allegedly under the influence of drugs when they crashed into a warehouse with their 16-month-old child in the back seat.

The incident happened Sunday off of Dickerson Pike and Barnett Drive, just north of downtown Nashville.

Metro Nashville police said Jason Sexton and Sarah Briggs’ Toyota sedan was found halfway inside of a warehouse when officers arrived on scene.

Police had to administer Narcan to help them regain consciousness.

According to a police report, they both admitted to using drugs. Sexton had bloodshot eyes and reportedly admitted to snorting a substance. Briggs, who was in the passenger seat, allegedly admitted to being under the influence of pills.

Officers said they also found a small hand bag containing heroin and cocaine inside the car.

Each face a charge of child neglect. Sexton was also charged with DUI.