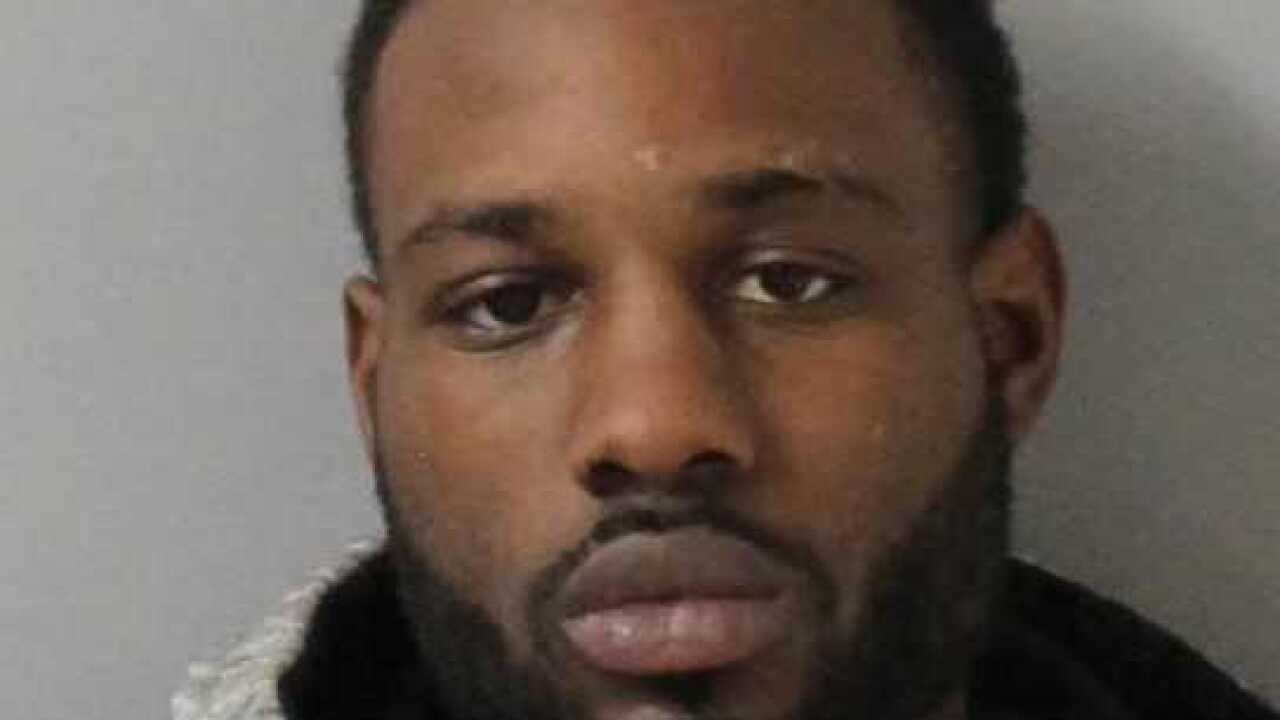 NASHVILLE, Tenn. (WTVF) — A carjacking suspect was arrested after being spotted by Metro Nashville’s police helicopter.

Police said Phillip Pickett, a 22-year-old ex-convict from Florida, was taken into custody after an armed carjacking on Pearl Street and Jo Johnston Avenue at 8:30 p.m. Wednesday.

The 33-year-old victim told police that a gunman knocked on his window with a pistol and ordered him out of the car.

He said Pickett then demanded cash and then drove off in his Honda Accord. Officers later spotted the car and tried to stop it at 10th Avenue North and Jefferson Street.

Pickett allegedly refused to stop and accelerated. A police helicopter followed the Honda from the air to an alley south of Cass Street between 14th and 12th Avenues North.

According to police, Pickett got out and ran. Ground units took him into custody on Clay Street.

A pistol was found behind a garbage can next to where he was arrested.

Pickett has been charged with aggravated robbery, unlawful gun possession by a convicted felon, and felony evading arrest. He was jailed in lieu of $130,000 bond.

Police said he has cocaine and marijuana convictions in Florida.