Police say they are classifying a deadly Nashville shooting as justifiable homicide after a man shot and killed a burglar in his home. 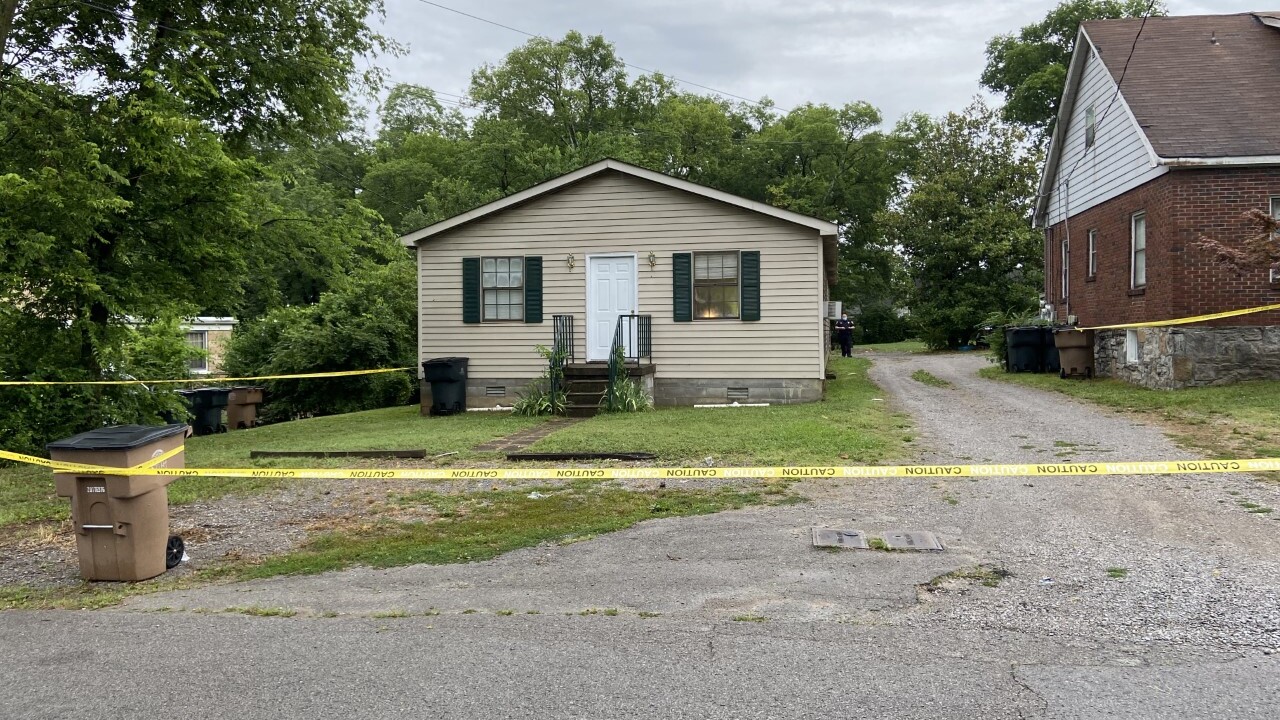 NASHVILLE, Tenn. (WTVF) — Police say they are classifying a deadly Nashville shooting as justifiable homicide after a man shot and killed a burglar in his home.

The call came in around 5:30 a.m. Wednesday at a home on Radnor Street, located just off of Nolensville Pike. The shooting happened at the back side of the home.

Metro Nashville police say a 72-year-old Henry Schuster came home after eating breakfast to find a kitchen window screen lying on the floor along with several other items. According to investigators, he drew a pistol and began searching each room of the home.

Police say he encountered 27-year-old Taylor Lowery in a bathroom. Schuster told police he shot Lowery when he lunged at him and tried to grab for the gun. Neighbors like Adam Troy had no idea the shooting even happened.

Troy said, “It’s very scary I can’t imagine what happened over there.”

Schuster ran outside and called 911. Lowery was rushed to Vanderbilt University Medical Center where he died.

Duplex neighbor Ron Honeycutt is glad his friend is okay. “Just last week my neighbor told me that his glove box had been torn out from the car.”

“I do think I’m going to do some reinforcement on my door,” Honeycutt said.

As the district attorney reviews the case, neighbors are going to be more cautious of their surroundings. “This is a changing Nashville neighborhood for sure,” Troy said.

Officials said the completed case file will be sent to the District Attorney’s Office for final review.