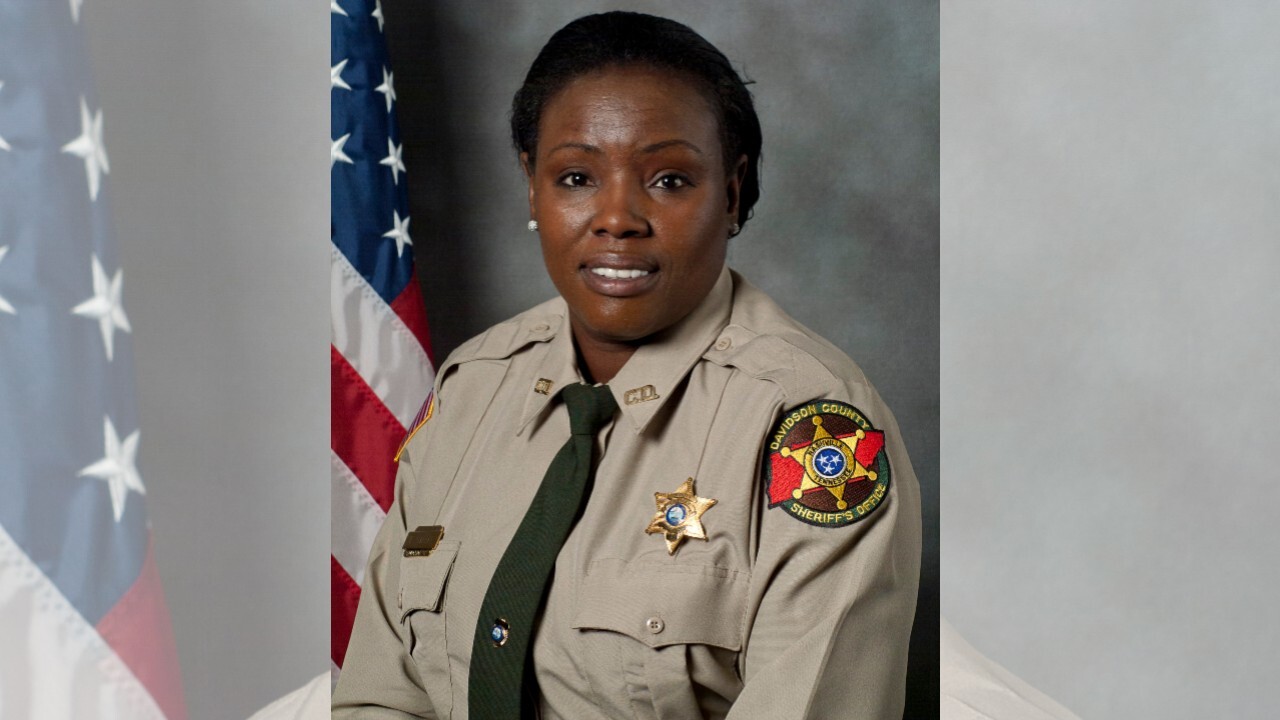 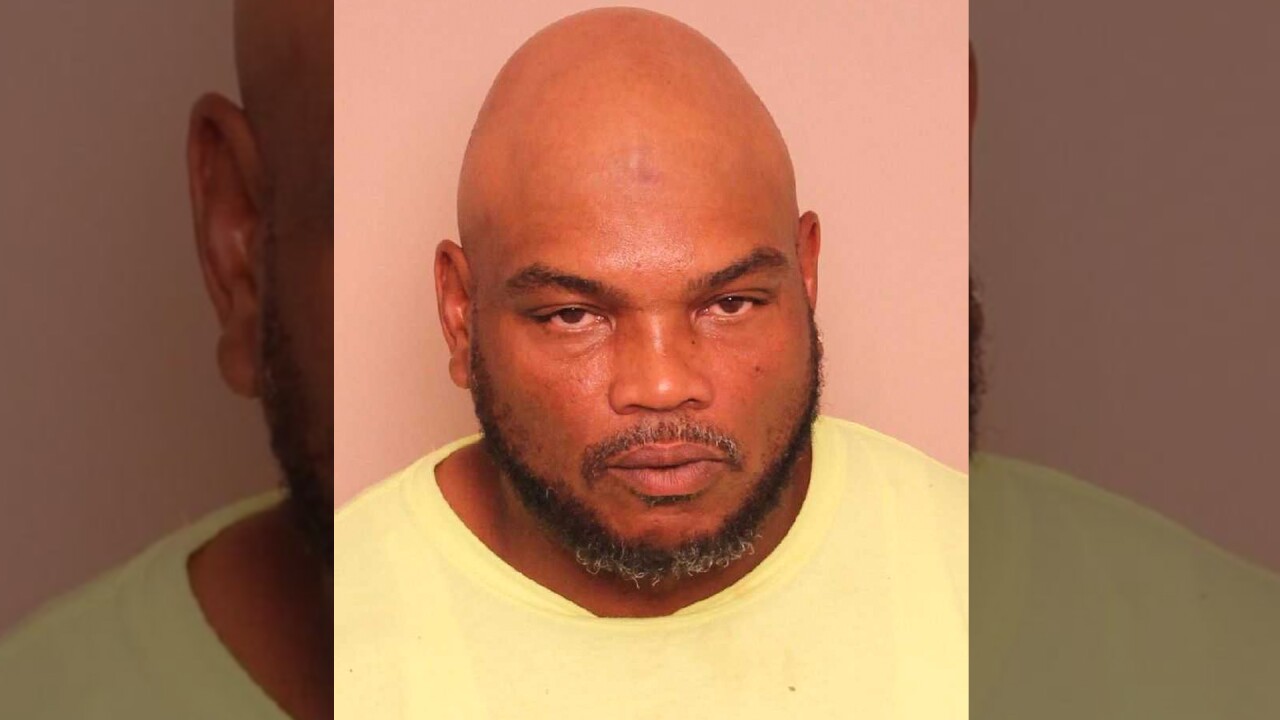 ANTIOCH, Tenn. (WTVF) — An investigation remains ongoing after police say a man fatally shot his wife before turning the gun on himself.

Police said Kirk Williams, 49, shot Lawanda Steele-Williams, 53, in the kitchen of the residence before killing himself.

Steele-Williams was a six-year employee of the Davidson County Sheriff's Office working as an Offender Re-Entry Center correctional officer.

In a statement regarding this incident, Chief of Staff Karla West said, "None of us are ever prepared for such an untimely death and our employees need your prayers and support. Our thoughts are with [Steele-Williams'] family as they come to terms with this horrible news.”

Officers responded to the scene after Steele-Williams’ daughter, who last talked to her mother on Friday, went to check on her and found the door locked. Steele-Williams was not answering her cell phone, which her daughter could hear ringing inside.

Both were found dead on the kitchen floor with gunshot wounds. A semi-automatic pistol was located between them.

Police said the couple had been married for about 18 months.