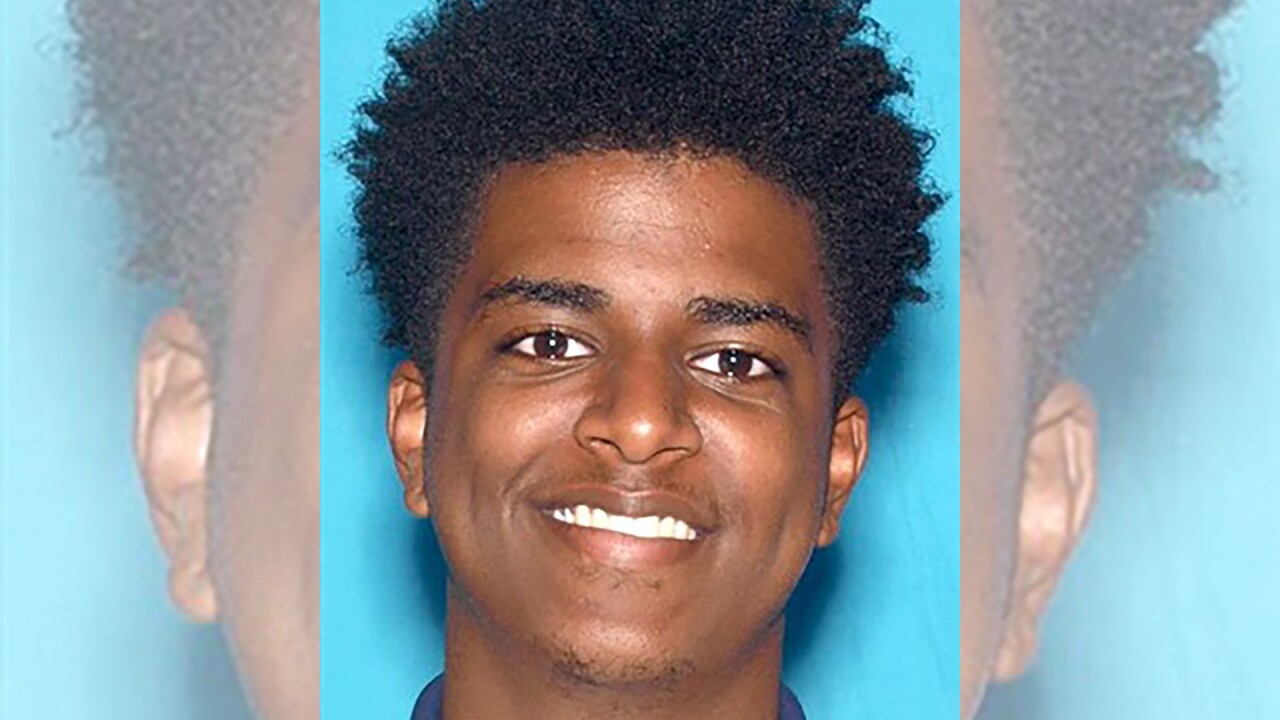 BELLEVUE, Tenn. (WTVF) — Police identified the man shot and killed in his car outside a Bellevue KFC as 20-year-old Amanuel Adane.

Officers responded to the shooting near Hwy. 70 and Hicks Road at 9:40 on Saturday night. First responders found Adane with several gunshot wounds in the drivers seat of his Mercedes sedan. Adane was pronounced dead at the scene.

Investigators say Adane had met with two men, who were in the backseat of Adane's car. After the shooting, the suspects took off in a white four-door car. Those suspects were still on the run as of Sunday night.

People who live near the scene said they were shocked to see such a violent crime in a normally quiet part of town.

"It's just literally right around the corner," Jason Sabia said. "So to hear that is, it's scary."

If you know anything about the crime, you are urged to call Crimestoppers at 74-CRIME.