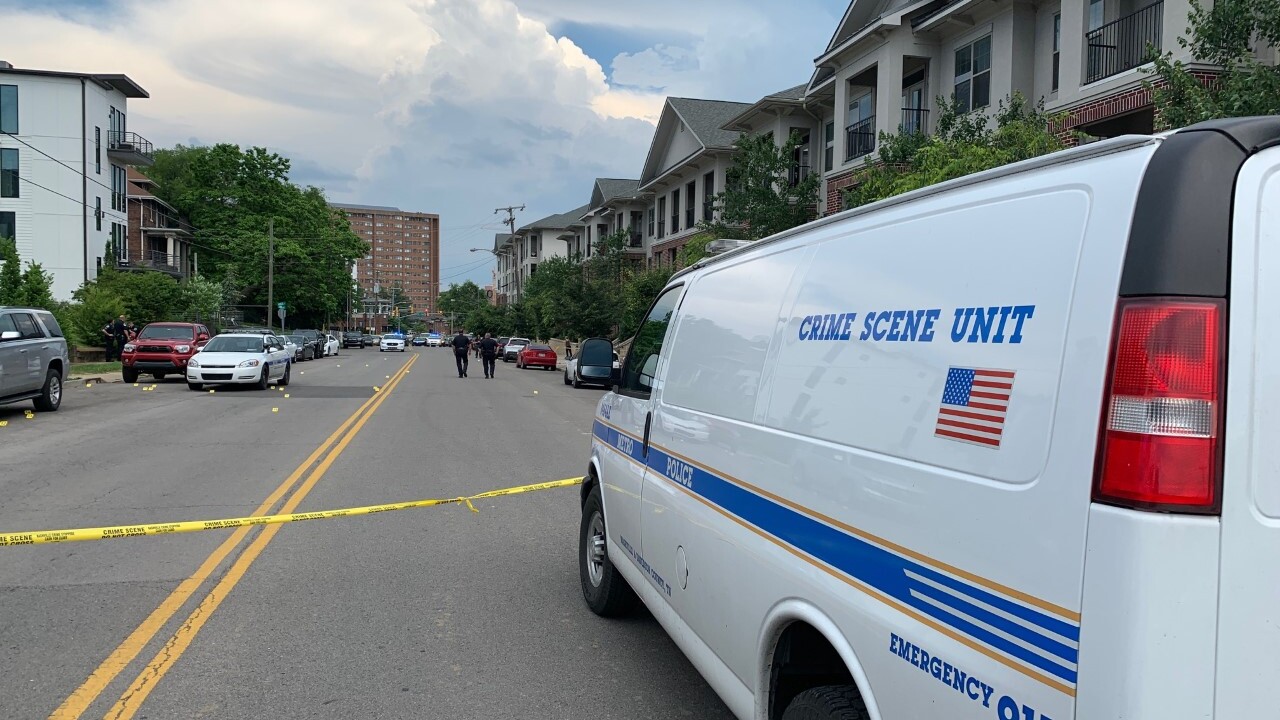 NASHVILLE, Tenn. (WTVF) — Metro Nashville Police officials identified the man who was killed in a shooting on the 3100 block of Long Boulevard as 27-year-old Traquan Primm.

The shooting happened Wednesday morning in the West End area of Nashville near Centennial Park.

With a warrant, investigators searched a nearby short-term rental where they found more than 20 pounds of marijuana.

Detectives also found and interviewed a second man who was standing with Primm at the time of the shooting. Officials say the suspect(s) fired shots at both men from a dark colored SUV. Primm was hit multiple times.

Police say they are looking into the possibility that the motive was drug related.

Anyone with information about the shooting was asked to call Crime Stoppers at 615-742-7463. Callers to Crime Stoppers can remain anonymous and qualify for a cash reward.