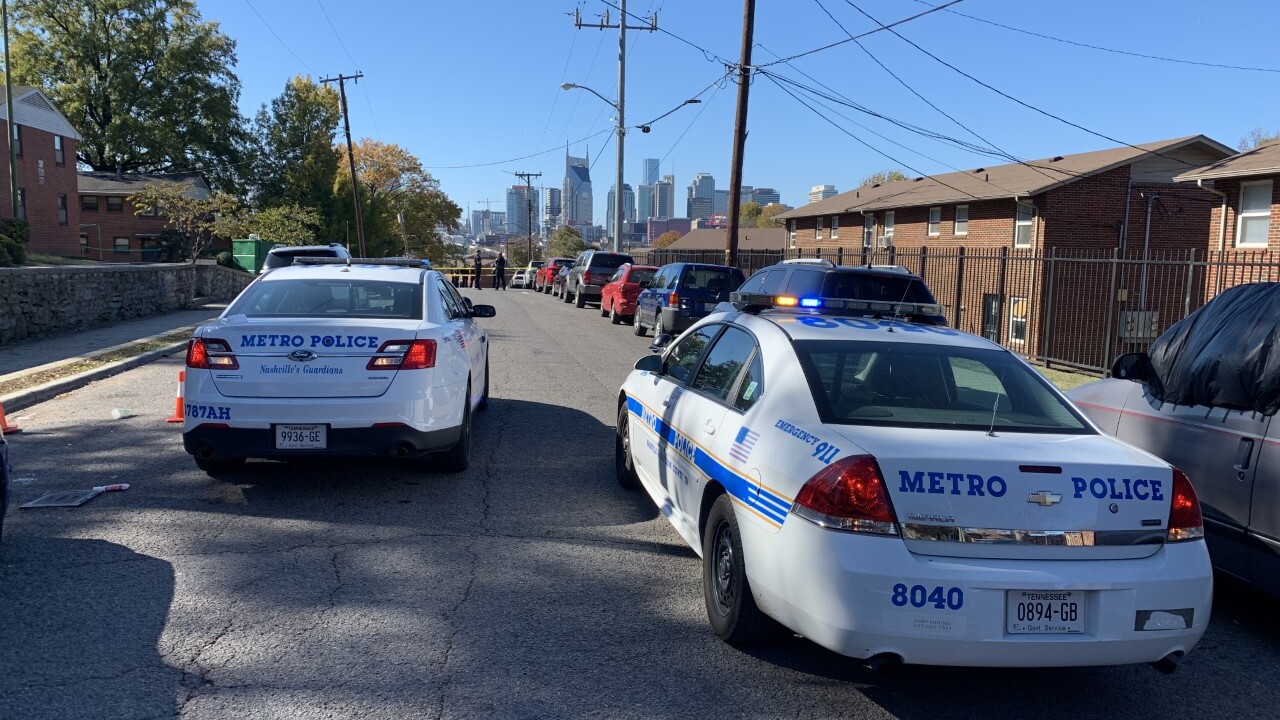 NASHVILLE, Tenn. (WTVF) — Police are investigating a shooting that occurred downtown Sunday morning and has left one man hospitalized.

Names have not been released, but according to Metro Police, two people were arguing on 4th Avenue and Korean Veterans Boulevard. One then pullled out a gun and shot the other.

The victim drove himself to East Nashville. Police caught up with him near Cayce Homes. He was taken to Vanderbilt with non life-threatening injuries.

The suspect is currently detained, as police further inspect the case.