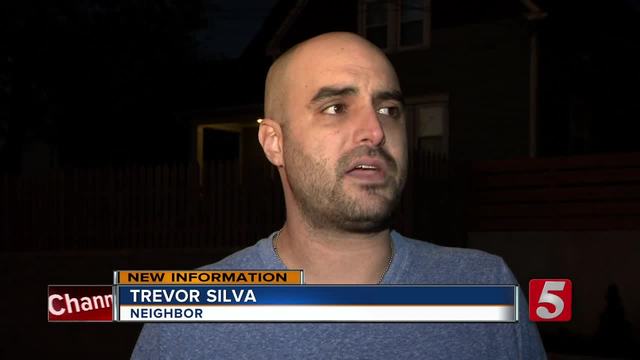 Detectives with the Metro Nashville Police Department responded to an apparent murder-suicide in East Nashville. 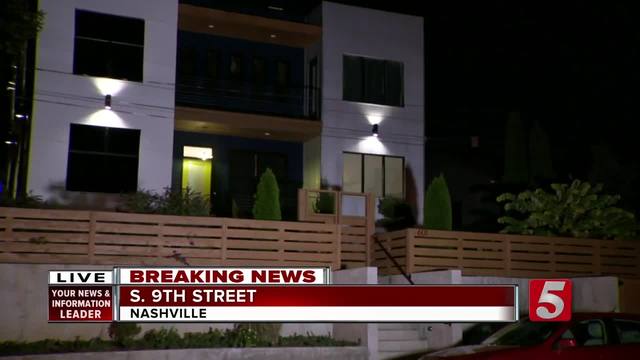 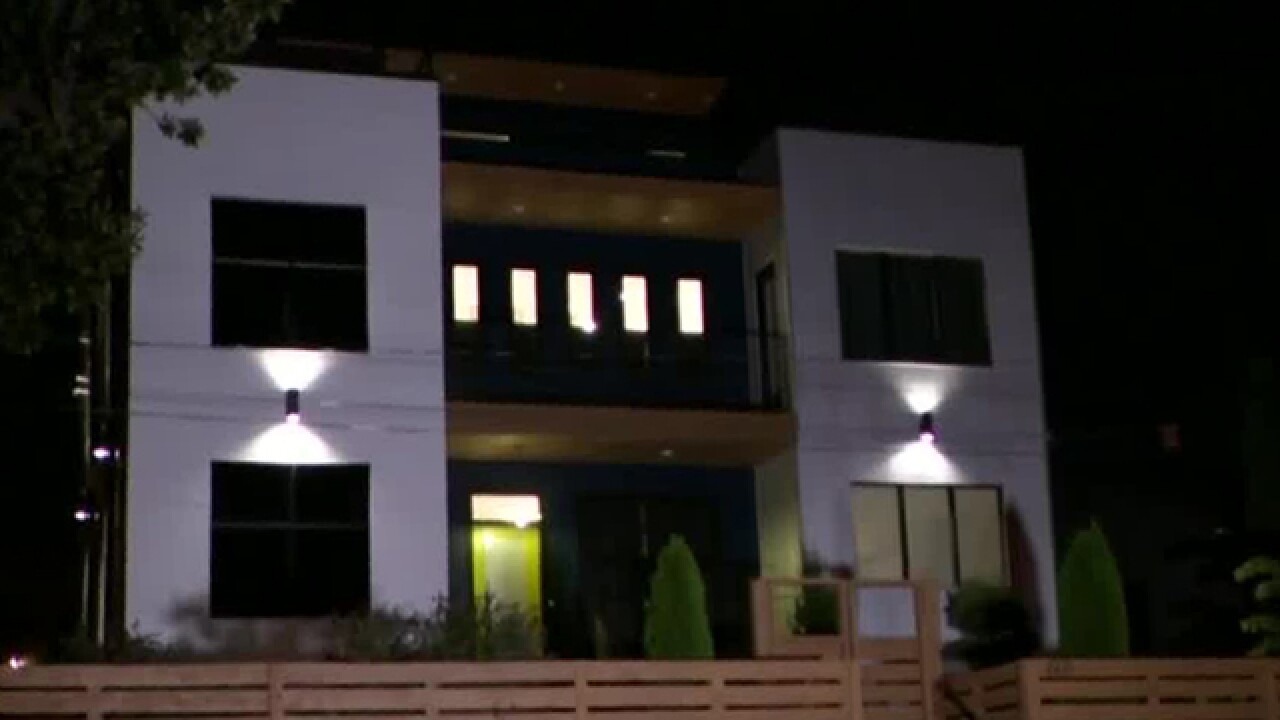 Detectives with the Metro Nashville Police Department responded to an apparent murder-suicide in East Nashville.

According to police Blair shot and killed his girlfriend 56-year-old Stephanie Jackson at their home on the 600 block of South 9th Street then turned the gun on himself.

“I can tell you that Stephanie was a very caring and loving person," said Josh Busby, who said Blair and Jackson bought the home from him and his partner.

"We would often run into her, as we own an Airbnb next door, and she always had a smile on her face and always had something to say to make you laugh, every single time. We were invited over for dinner on occasion, and she shared images with me from her adventures they took around the world and talked about how beautiful this world was. She was always a positive person with an energy to live life to the fullest," Busby said.