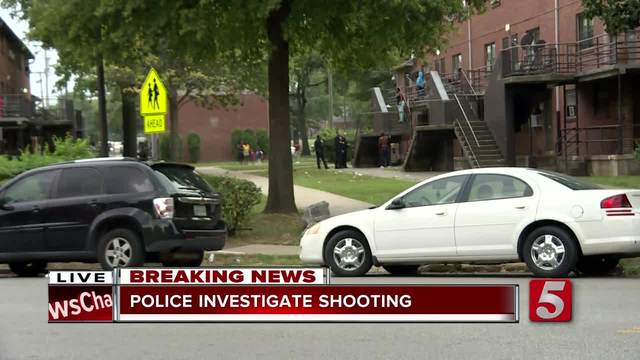 An investigation has gotten underway after a reported shooting not far from downtown Nashville. 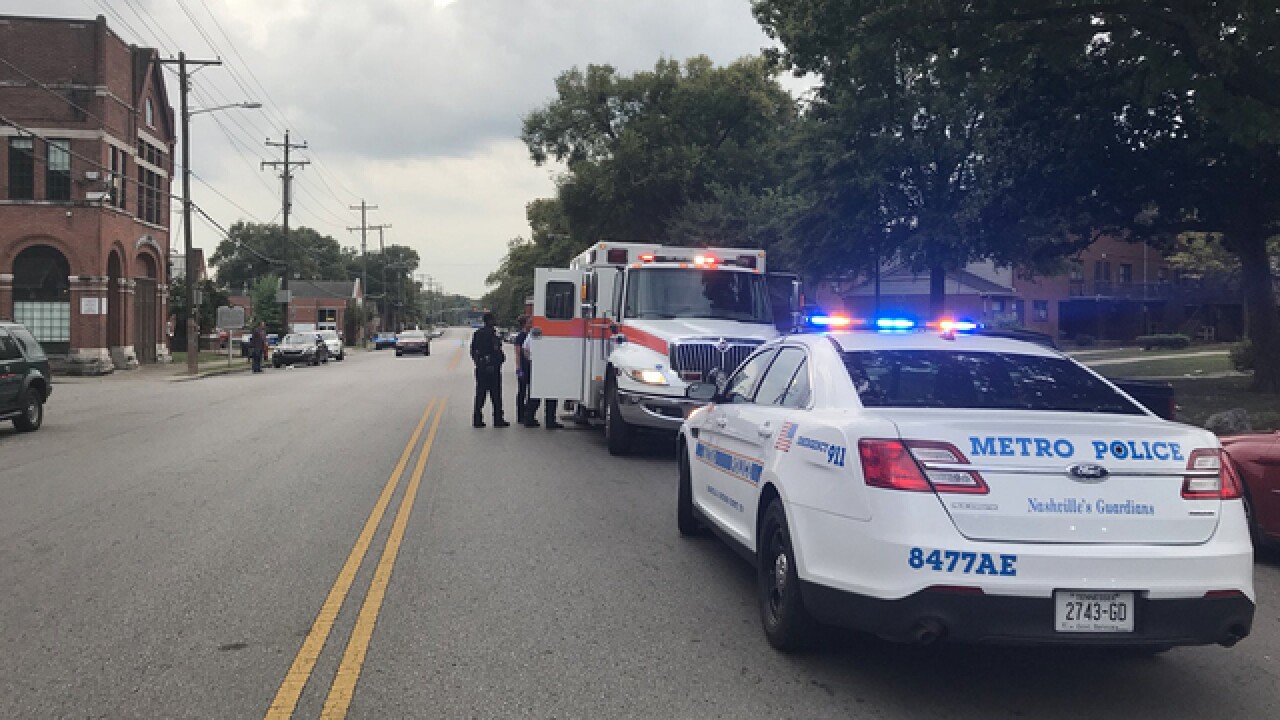 An investigation got underway after a man was injured in a shooting just south of downtown Nashville.

The incident was reported Thursday morning in the 100 block of Charles E. Davis Boulevard, near Tony Sudekum Homes.

Details of the shooting were limited at this time. However, officials with Metro Nashville police confirmed one man was shot.

His injuries were not believed to be life-threatening.

It's unclear what led up to the shooting.