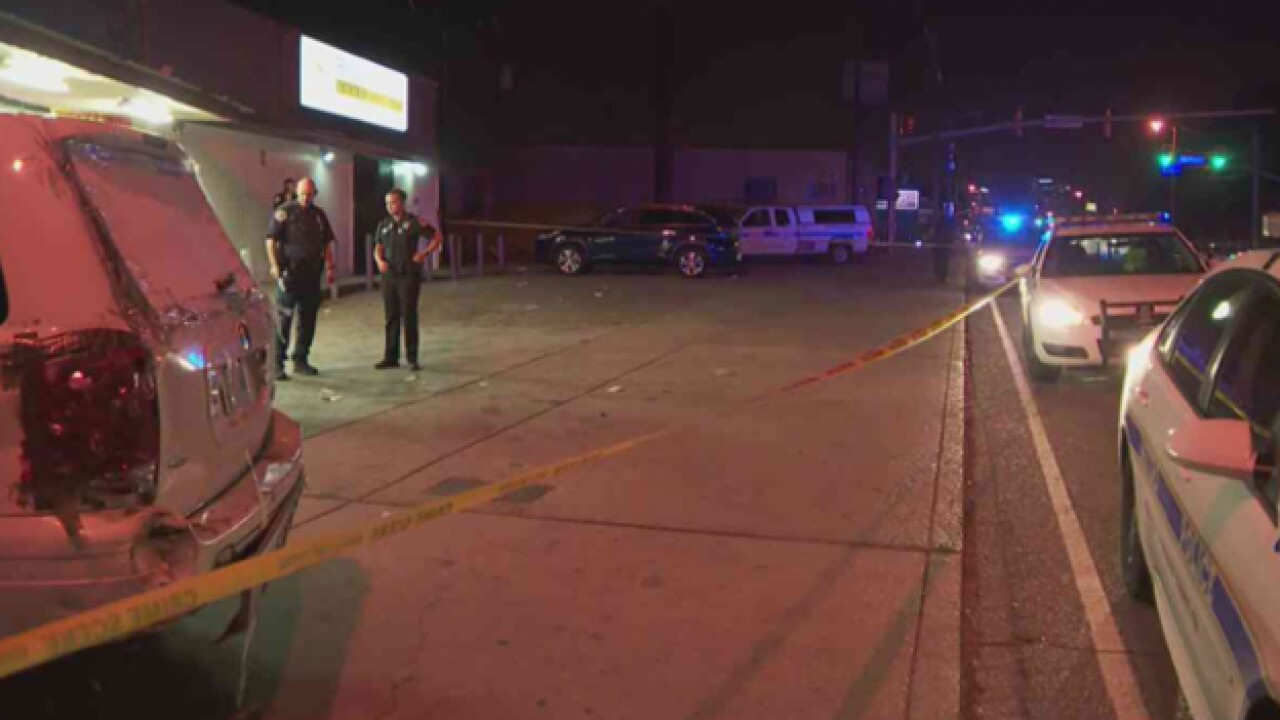 A man was critically hurt Wednesday night in a shooting near downtown Nashville.

Metro Nashville Police officers were called to an area of Lafayette Street near Lincoln Street just after 9 p.m. after calls for gunshots in the area.

When police arrived, they found a small crime scene but no victim.

As they investigated, officers found out a man showed up to St. Thomas Midtown Hospital with multiple gunshot wounds.

It’s unclear what led up to the incident.

According to Metro’s crime map, there have been nearly 200 calls within a half mile of where the shooting occurred. More than half of those were assaults or drug-related.