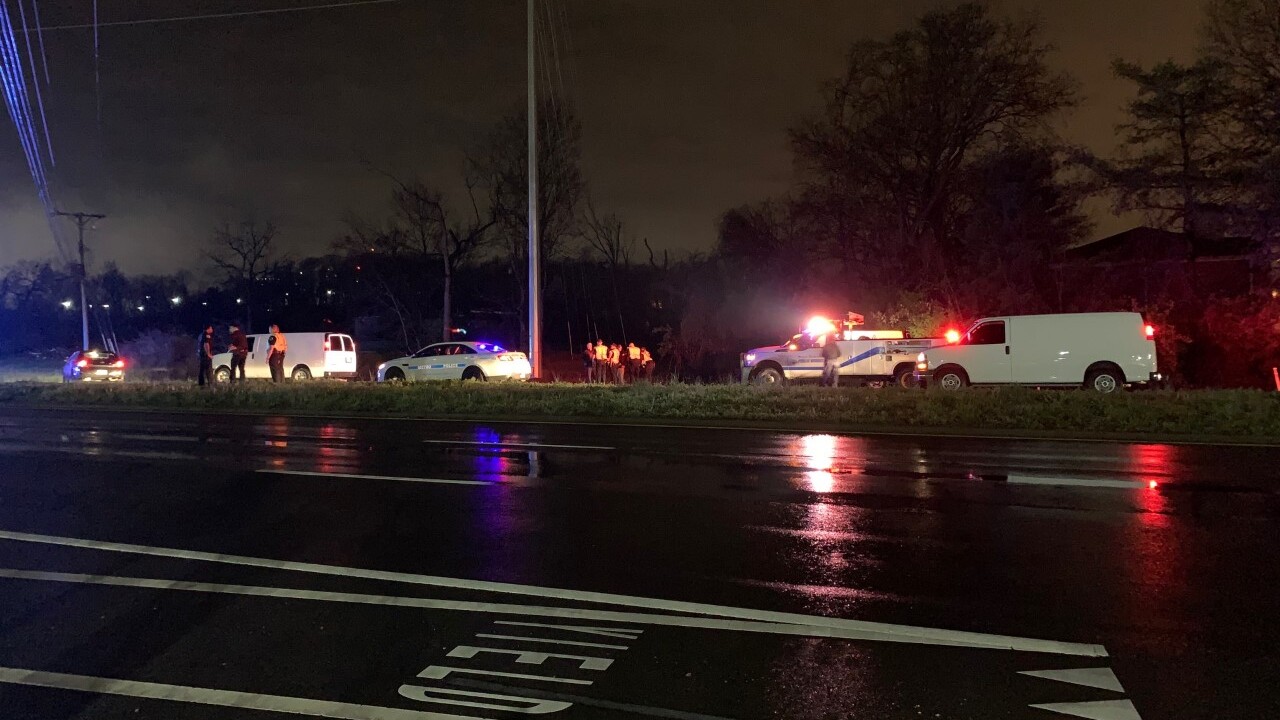 A woman died Sunday night on the road after being hit by a vehicle.

Officials say a security guard was driving north on Old Hickory Boulevard when he saw a black sedan stopped in the middle of the road facing south.

The guard made a u-turn at Andrew Jackson Parkway to check it out, but when he got back to the area, the vehicle was gone and a woman with severe head trauma was lying in the road.

Sunday night’s death of a still unidentified woman on Old Hickory Boulevard near Frist Boulevard in Hermitage is being investigated as a hit and run.

The victim appeared to be in her 30s with dark hair and was wearing blue jeans, a black thermal shirt and a gray hoodie.

An autopsy conducted Tuesday leads officers to believe that the woman was hit by a vehicle. Her fingerprints are now being run through databases in the continuing effort to identify her. Anyone with information about the suspected collision and/or the victim is asked to contact 615-862-7662.