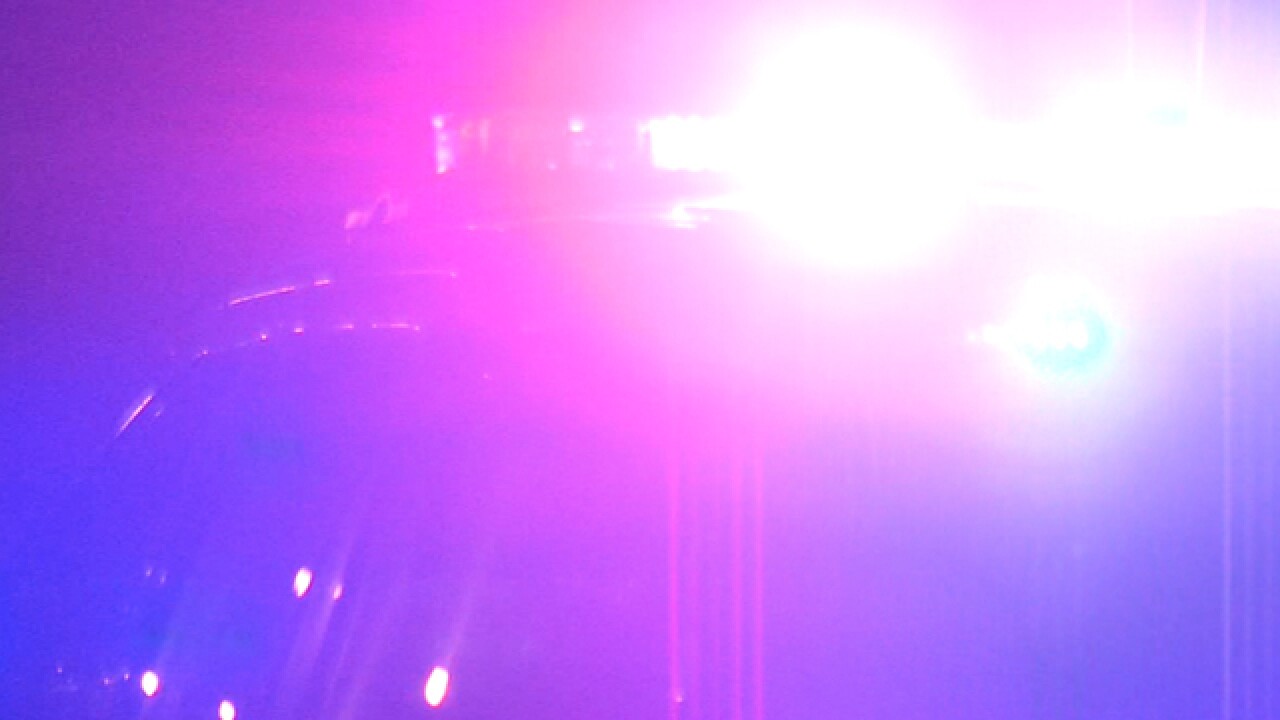 A person was rushed to the hospital after being found with a gunshot wound in Murfreesboro.

According to Murfreesboro Police officers, were dispatched to St. Thomas Rutherford Hospital for an adult suffering from a gunshot wound.

The victim was believed to have been taken to the hospital by a private vehicle, and the exact location of where the shooting took place was not clear.

Officials said the suspected gunman was arrested behind a grocery store on Lascassas Pike.

The victim's condition was not released.

This was the second shooting reported in Murfreesboro Friday. The incidents were not related. The first occurred in a downtown barber shop. The suspect was also still on the run.