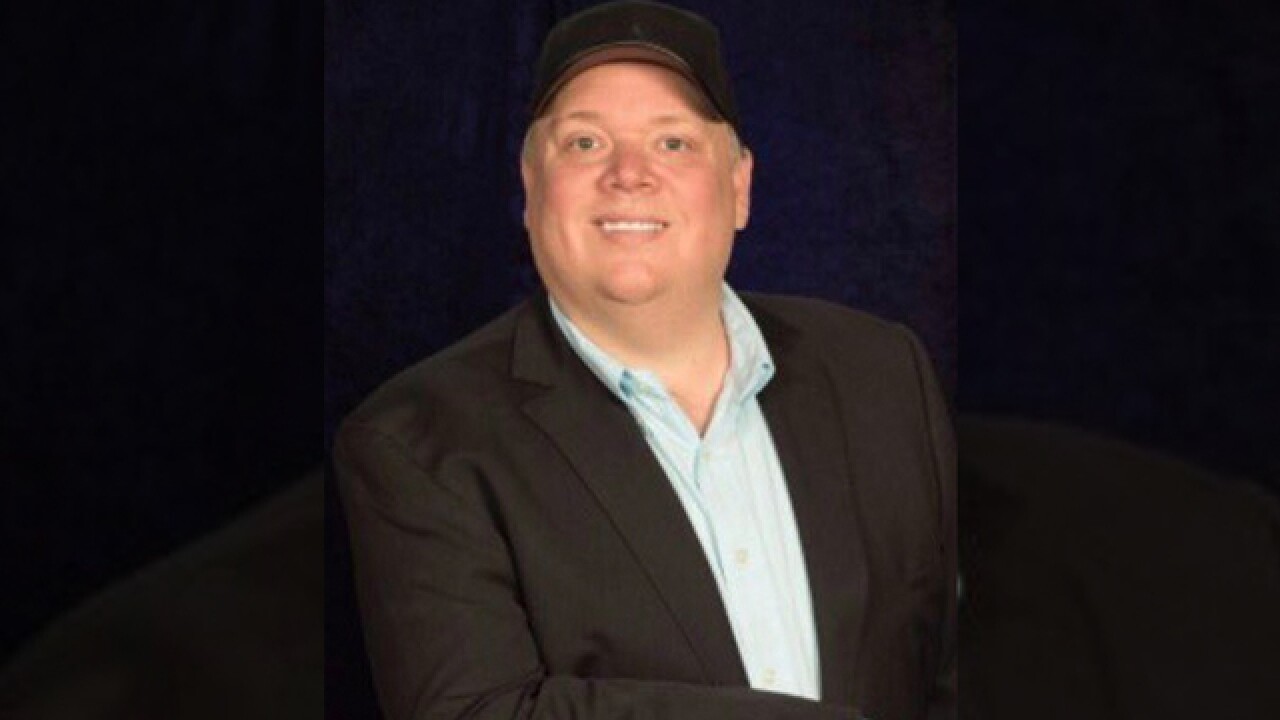 New information has been released about allegations of sexual misconduct against a well-known country music publicist.

Officials with the Metro Nashville Police Department found that had the offense been reported before the statute of limitations expired, Kirt Webster would have been arrested and charged with forcible sodomy.

Austin Rick, who moved to Nashville in 2008 to pursue a music career, filed the report and said he was assaulted and harassed by Webster for years.

There have been other allegations of Webster asking for pictures or sexual favors in order for people to get backstage passes to meet Dolly Parton, one of his clients.

Webster's PR firm closed, and he has no longer been working in the business.