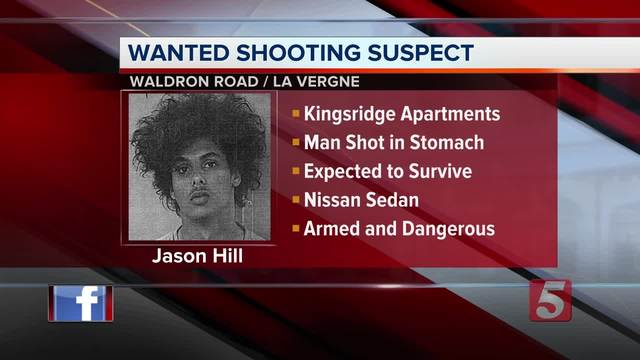 An alleged gunman, who’s wanted in connection with a shooting in La Vergne, should be considered armed and dangerous. 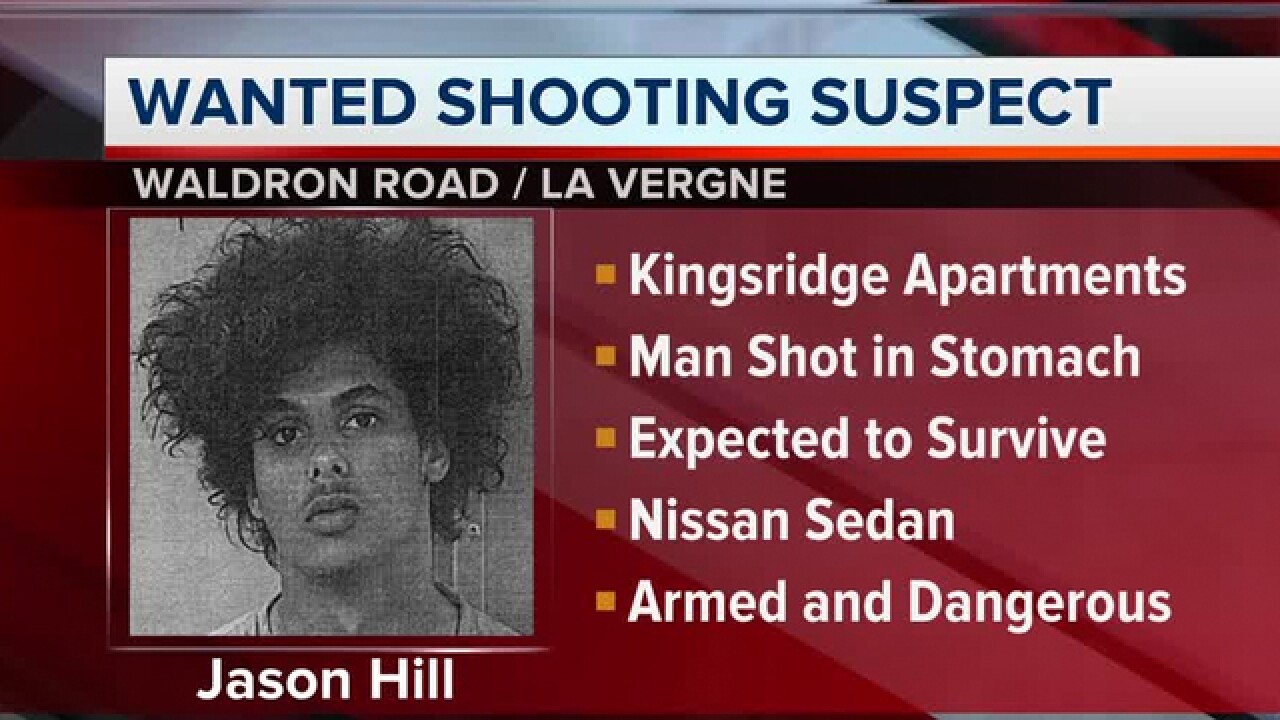 An alleged gunman, who’s wanted in connection with a shooting in La Vergne, should be considered armed and dangerous.

An altercation reportedly led to a shooting late Wednesday night at the Kingsridge Apartments off Waldron Road.

Jason Hill, 19, is wanted for a shooting last night in LaVergne. PD says he is “Armed and Dangerous”. If anyone sees him, do not approach -contact LaVergne Police Department at 615-793-7744 or contact your local jurisdiction. pic.twitter.com/ykl1VLO1PM

Police said 19-year-old Jason Hill shot the victim in the lower torso before fleeing the scene. The victim was rushed to an area hospital and is expected to live.

At last check, Hill was possibly heading towards Murfreesboro, but he should not be approached.

Police said he was wearing a red t-shirt with white lettering and dark sweat pants. He took off with a woman in a silver Nissan.

Anyone with information should call La Vergne Police Department at 615-793-7744.