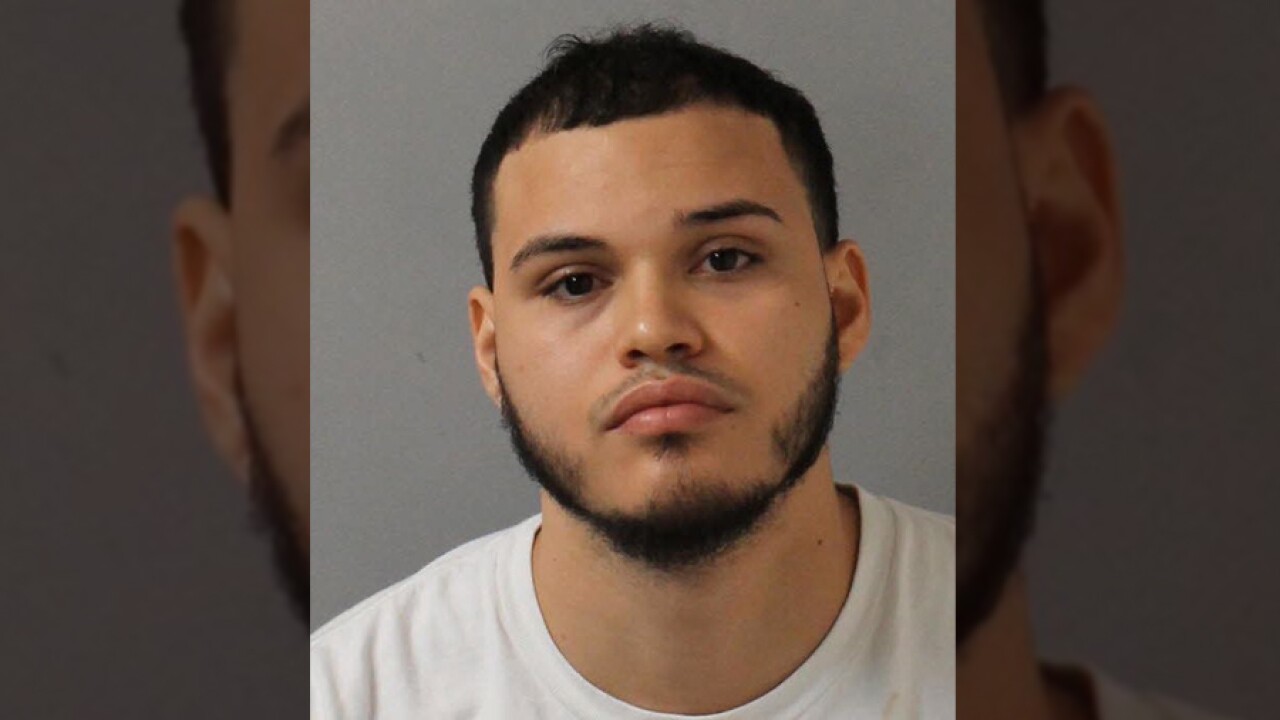 NASHVILLE, Tenn. (WTVF) — A Davidson County man has been arrested after cell phone video allegedly showed him raping a boy under the age of 10.

According to an affidavit from Metro Nashville Police, John Calvillo was charged early Monday morning with rape of a child.

A woman called police on Sunday after reportedly finding video of the alleged act on Calvillo’s cell phone.