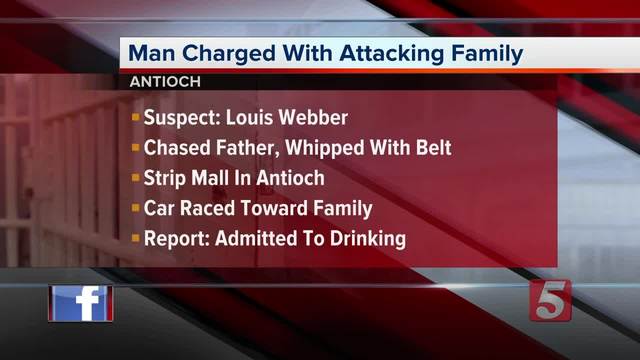 A man was arrested after allegedly trying to run over a family in a parking lot in Antioch. 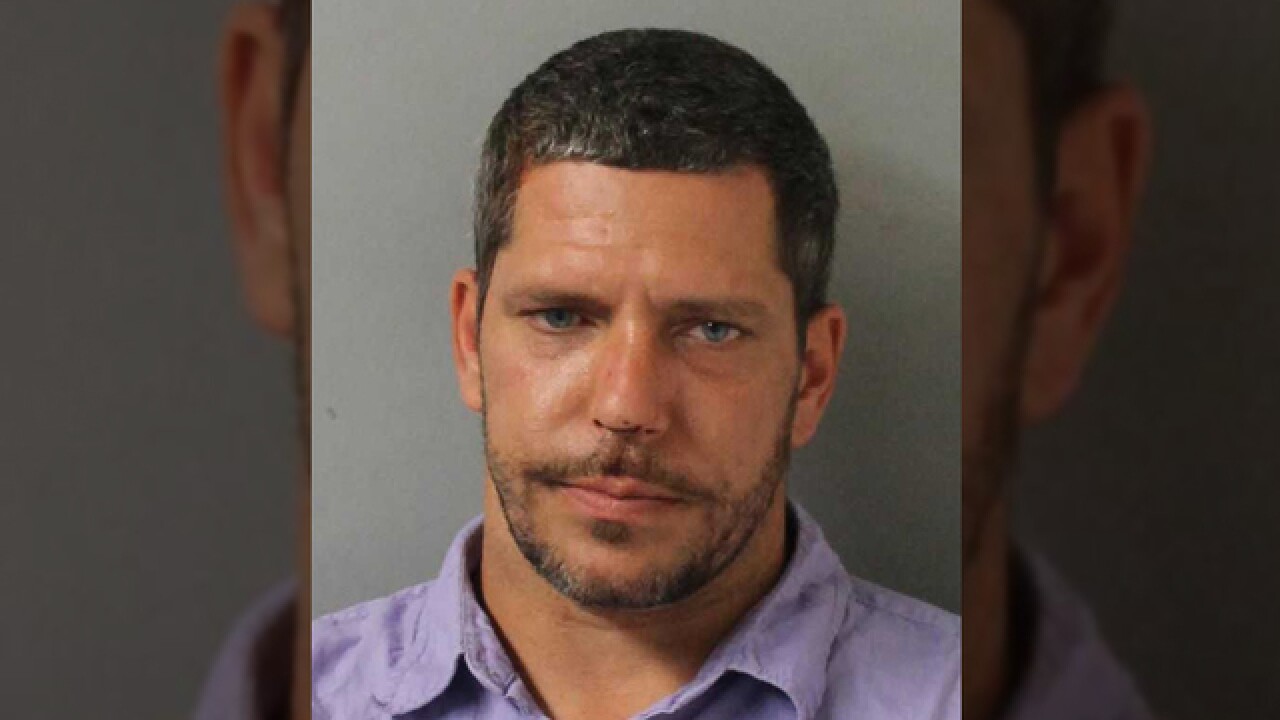 A man was arrested after allegedly trying to run over a family in a parking lot in Antioch.

The incident happened Sunday night near a strip mall near Bell Road and Mt. View Road.

According to an affidavit from Metro Nashville police, a family of four was walking back to their car when they heard what was described as "racing car sounds."

Reports indicate that the suspect, identified as Louie Webber, began racing towards the parents and children.

The victims said they had to jump out of the way to avoid being hit.

Police said Webber is also accused of getting out of his car and violently swinging his belt at the parents, while yelling racial slurs. The father also claimed Webber chased him and left large welts on his body.