Police: Man shoots teen in stolen car, drives him to the hospital 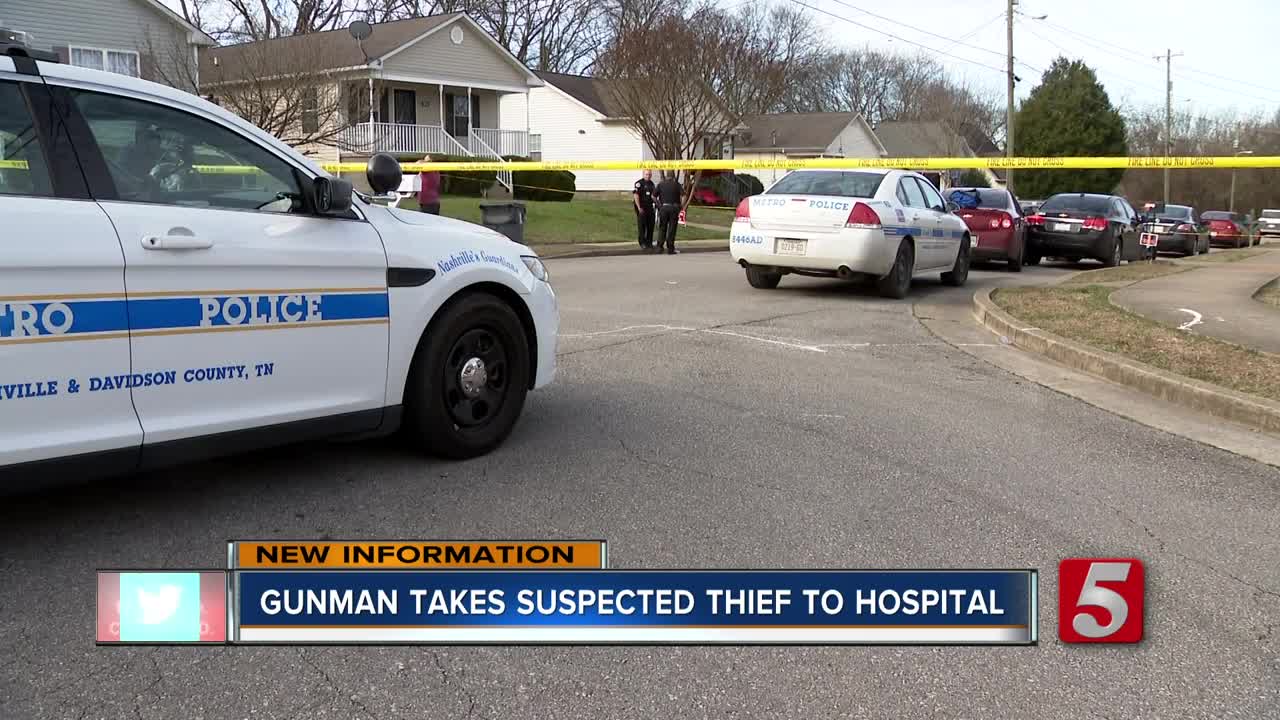 Police say he shot the teen in the shoulder and ended up driving him to an area hospital. 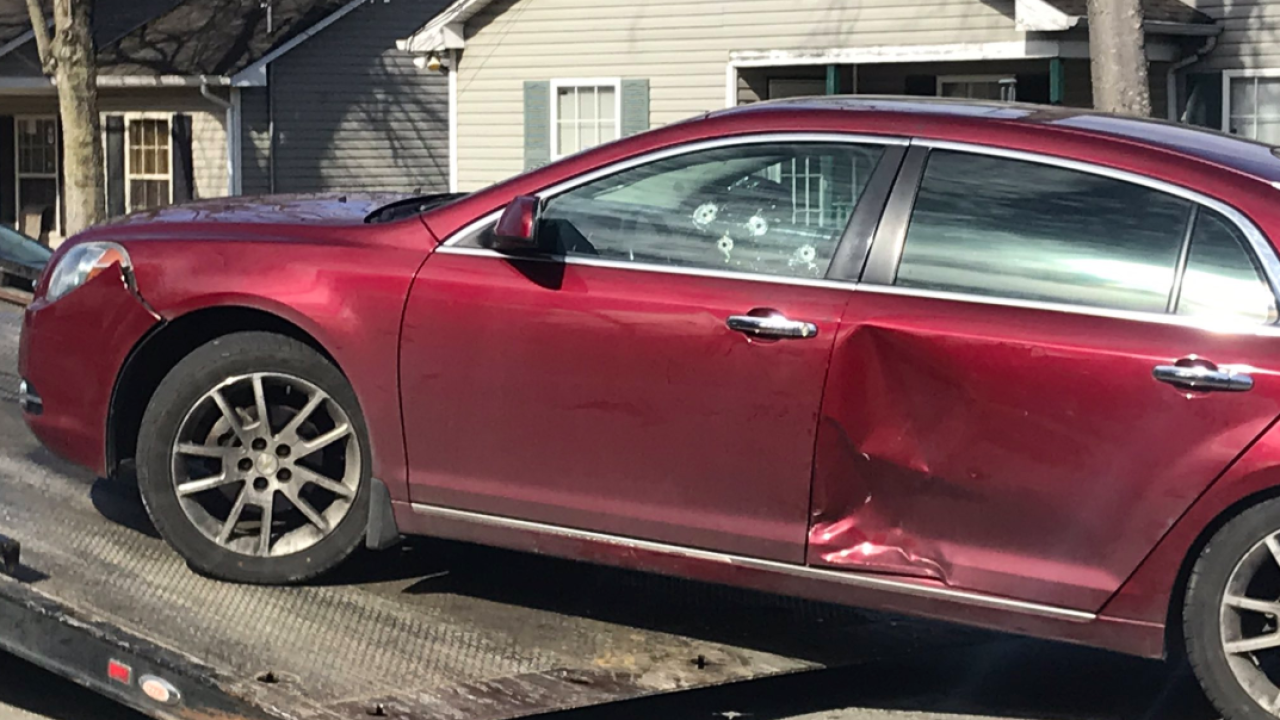 NASHVILLE, Tenn. (WTVF) — Officials with the Metro Nashville Police Department say a 15-year-old was shot in Nashville after a man found him in his girlfriend’s stolen car.

The ordeal unfolded around 8:30 a.m. Monday on Rainwood Drive near Madison. Authorities said 25-year-old George Wade III and his girlfriend tracked the car to the address after it was stolen last week.

A 15 y/o driver is shot in the shoulder on Rainwood Drive. Officials say a man shot the teen after he thought he was in his girlfriend’s stolen car. It’s unclear if the the vehicle was actually stolen but the shooter brought the teen to the hospital himself, police said. @NC5 pic.twitter.com/QjiuolxCzC

Police said there were two people in the vehicle, both of whom appeared to be teens. Wade III used his car to box in the other to keep the driver from leaving.

The teen driver tried to drive away and hit the shooter’s car and another vehicle. The man shot at the car several times, hitting the teen in the arm. The other suspect ran and hasn’t been found.

Wade III drove the teen to TriStar Skyline Medical Center with a non-life-threatening injury. Police said the shooter's vehicle, the shooter, and the juvenile were all detained at the hospital for further investigation.

"I heard four or five gun shots and they were loud and they echoed in the house," neighbor Jacori Leffler recalled. "It sounded like you were in downtown on Fourth of July watching the fireworks."

Neighbors said the actions of he went too far, and believed he should've called police instead.

Wade III was charged with felony aggravated assault for firing shots through the window at the teen.