Police ID teen who was shot, killed by restaurant employee during attempted robbery 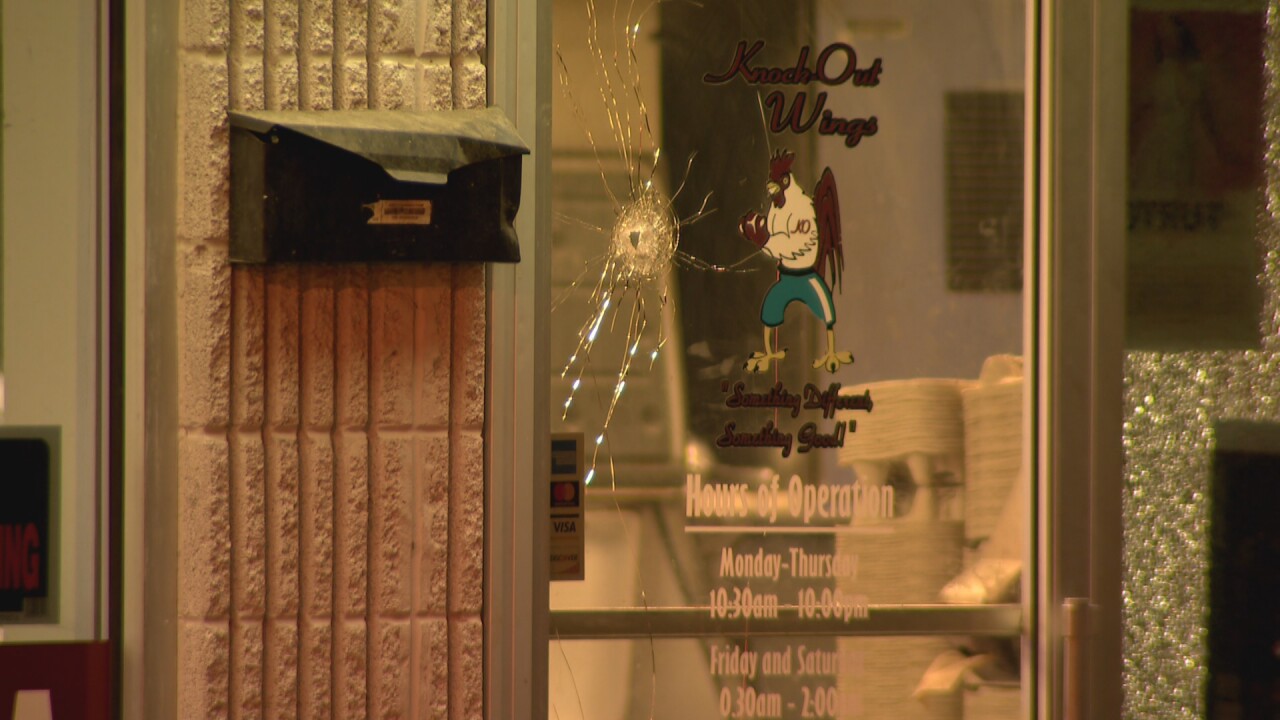 NASHVILLE, Tenn. (WTVF) — A 17-year-old was shot and killed after police say he tried to rob a North Nashville restaurant.

According to Metro Nashville Police, Jaylin Cummins tried to rob Knock Out Wings on Jefferson Street at 9:40 p.m. Thursday.

Five employees were inside the restaurant when an armed Cummins allegedly walked in and demanded money.

Police say one of the employees, identified as 58-year-old Herbert Scruggs, got a pistol from another employee who had his hands up and fired at Cummins.

The injured Cummins left and got into a waiting car.

About 30 minutes later, police say they were called to the Terrace Park Apartments on Elm Hill Pike.

Cummins was found on the ground outside of one of the units. His girlfriend told officers she opened the door and found him as the car pulled away.

The investigation remains ongoing. Police say they're trying to identify the other person or persons in the car.

No charges are anticipated against Scruggs.